This is an important spring for architecture in Pisa: while the second edition of the Genesis Lecture conferences is underway, the LP association organises a discussion about architecture and an exhibition about the Les Docks project in Marseilles by Italian studio 5+1AA. 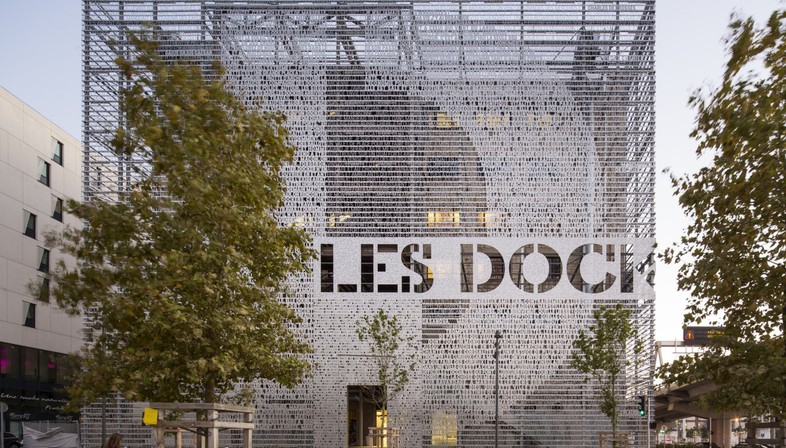 There’s a little bit of magic in Les Docks in Marseilles, the big warehouses for goods in transit in the port of Marseilles designed by Gustave Desplaces and built in 1858-1863. 365 metres long, they have 52 doors and are 7 storeys high: the number of days in a year, the number of weeks in a year, and the number of days in a week. Built to the model of British docks, the buildings we converted into a modern business centre between the 1990s and 2009-2015, when architects Alfonso Femia and Gianluca Peluffo of Italian studio 5+1AA and Constructa Urban Systems gave them a new image. 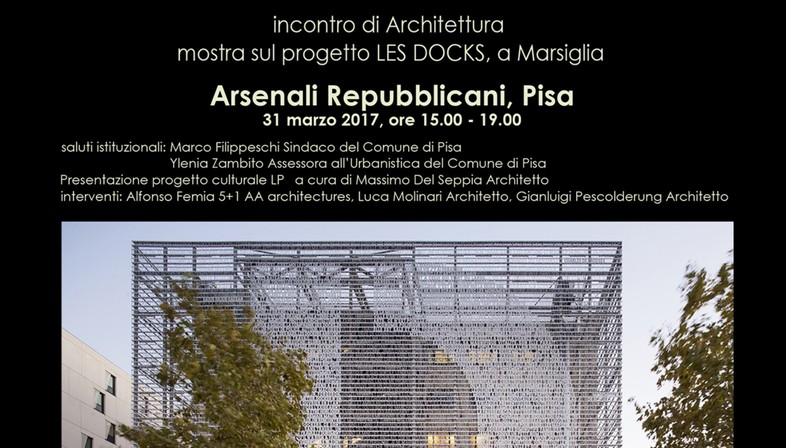 The project, recently presented with the ULI Global Award for Excellence after the 2016 Mipim Award for best shopping centre, will be the topic of an architecture meeting and exhibition coming up in Pisa March 31, 2017. The initiative is organised by the cultural association LP - Laboratorio permanente della città, in partnership with the City and the Order of Architects of Pisa. This will be an important spring for architecture in Pisa: the second edition of the Genesis Lecture is also underway, a series of conferences in which international guests discuss how an architectural project is born. After the meeting with Sou Fujimoto, TAMassociati is due to appear (April 21), followed by Spanish architect Elisa Valero Ramos (May 12, 2017). On the occasion of the meeting on “The New Magic Realism”, LP’s cultural project will be presented by the president of the association, architect Massimo del Seppia, with the participation of architect Alfonso Femia of 5+1AA and architects Luca Molinari and Gianluigi Pescolderung. 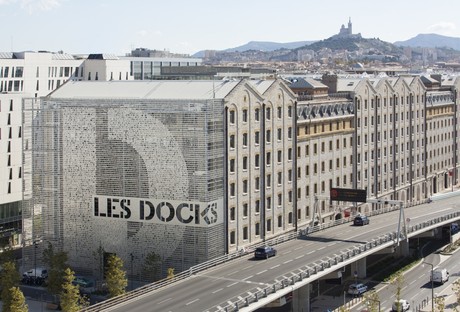 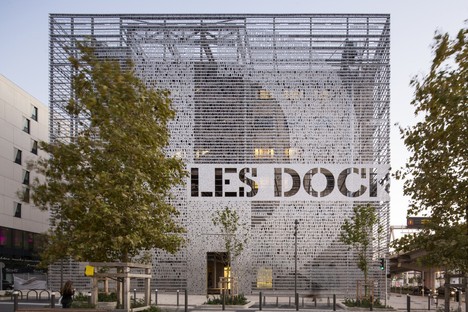 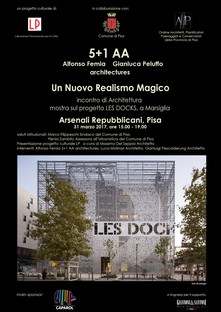 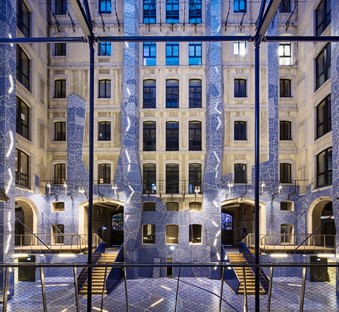 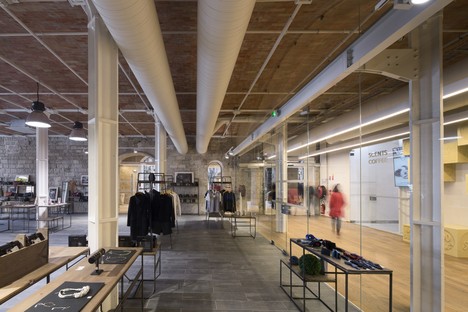 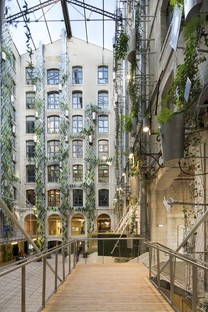 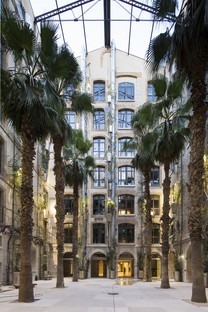 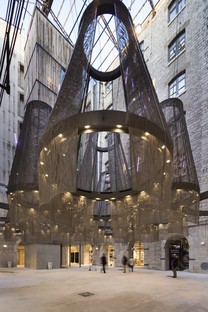 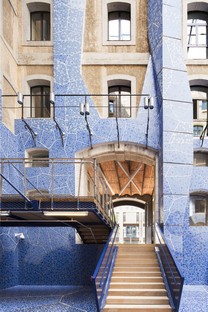 The architect of the 2017 Serpentine Pavilion is Diébédo Francis Kéré