2021 marks not only the 20th anniversary of the founding of Floornature.com, but also the 10th anniversary of Next Landmark, the international competition promoted by the Iris Ceramica Group and curated by the editorial staff of Floornature.com, in collaboration with leading names in contemporary architecture. Over the years, the contest has been continuously updated in terms of the themes covered and the partners involved, while maintaining one key element unchanged: Next Landmark values original and innovative projects and research, representative of the state of the art of contemporary architecture. 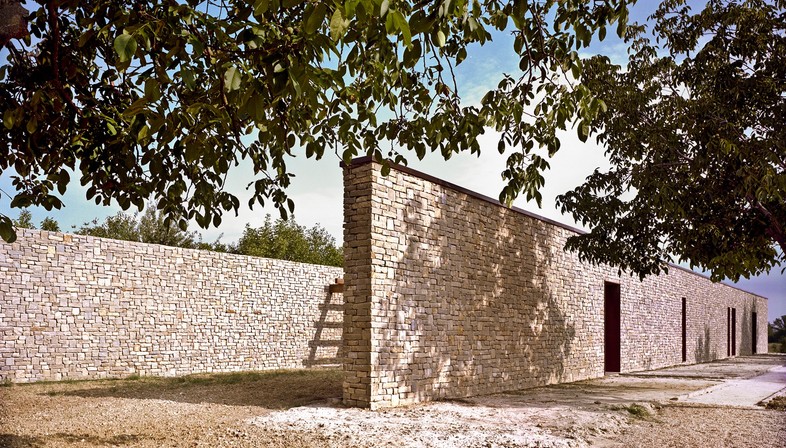 This year marks the 20th anniversary since the founding of Floornature.com, one of the first online architecture magazines. This, however, is not the only important anniversary being celebrated by Floornature’s editorial office, as the Next Landmark international architecture competition has also reached the milestone of ten editions. Ten years dedicated to recognising the value of architecture and research, young, innovative and deserving.
As was already described in the call for the first edition: the objective of the Next Landmark International Architecture Contest "is to find original projects by young architects, granting them visibility and the possibility of international acclaim. By promoting projects and new concepts for contemporary living, Next Landmark represents an ethical opportunity with a declared interest in favour of the community aimed at discovering the talents of the future".
Since 2012, numerous architects, designers and photographers have participated in the contest, which almost every year has updated not only the themes covered, but also the award categories and its jury of international experts. The curatorship of floornature.com has played a fundamental role in the competition’s success, which over the years has told the story of its evolution.

The first edition featured two prizes: the best completed project and the best research thesis in the architectural field. The winners were, respectively, Kevin Erickson (USA) with "Rope Pavilion" and Elisa Minari (Italy) with "Habitachao para todos", a research project focused on Brazilian favelas. The jurors present during the award ceremony, held on the occasion of the Venice Architecture Biennale, included architects of the calibre of Luca Molinari and Frits Van Dongen.

The second edition, held in 2013, saw the inclusion of an award for the best photographic project, won by Canadian photographer Hugo Soo. The First Work and Research prizes, on the other hand, were won by two women, respectively Japanese architect Shoko Murakaji and Russian architect Nataly Abramova. The three winning projects, along with six others mentioned, were announced in live streaming during an event conducted by Pietro Polidori in which all the jurors took part, with names of the likes of Julien De Smedt, Esteban Suàrez, Luca Molinari, Aldo Colonetti and Angelo Maggi. The guest of honour of the evening was Bangladeshi architect and activist Rafiq Azam.

In 2014, the age limits initially adopted were eliminated, while the historic collaboration with IUSVE, the Salesian Pontifical University, was joined by the New York-based Parsons School of Design and by The New School of Design. The award for first work changed its name to "Next Landmark of the Year", with the Ellevuelle Architetti studio (Italy) as the first winners. The research award went to architect Román Cordero (Mexico), while Mariela Apolonio (Spain) won in the photography category. The location of the awards ceremony on this occasion was the Spazio FMG per l’Architettura exhibition space in Milan.

The fourth edition of Next Landmark, dated 2015, was organised in collaboration with the Faculty of Architecture of the Estonian Academy of Arts of the University of Tallin. The prizes, which remained unchanged in terms of the categories recognised, were awarded to the Spanish PKMN ARCHITECTURES studio (Next Landmark of the Year), to German architect Teresa Spinderlova (research) and to the Italian photographer Alessandro Speccher (photography). For the second year in a row, the award ceremony was held at the Spazio FMG per l’Architettura in Milan.

The 2017 edition was entitled "Architectural Skin", representing a real break from the format of previous editions. The goal was in fact to “design the skin of contemporary living” using Iris Ceramica Group's innovative Design Your Slab printing technique. The winners were Gregory Lacoua (France) and Ellevuelle Architetti (Italy), the only architects to be recognized during the edition. The award ceremony, on the other hand, took place at SpazioIris Moscow.

In 2018 the award ceremony was held in the FICO food park in Bologna, while the theme of the contest was hospitality interior design, going back to the traditional format after the year of the "Architectural Skin". The specific section was won by architect Roland Baldi (Italy), while the historic Next Landmark of the Year went to architects Federico Campos and Oscar Chavez from the Studio Urbanika (Mexico).

The 2019 Next Landmark was the protagonist of the partnership with the SOS School of Sustainability, founded by the Mario Cucinella MC A studio and entitled "Pollution 2019: Architecture for a Sustainable Future". The winning project of the only prize awarded was architect Lorenzo Abate (Italy) with “A Common Line For The Reconstruction”, project conceived for post-war Syria.

2020, the year of the pandemic, saw a Next Landmark competition dedicated to children, entitled "An educational garden in Fiorano Modenese". For the first time, the Next Landmark Award became a genuine competition of design ideas and their subsequent realisation. The winner was the "Planetary Garden" project by architect Bruna Sigillo (Italy).

The 10th edition of Next Landmark, namely that of 2021, has named the two winning projects of the Landmark of the Year category and of the reintroduced category dedicated to research, respectively to architect Moises Morales (Mexico) and architect Selene Amico (Italy), projects published, like all previous ones, on the pages of floornature.com.

Ten years of Next Landmark have passed, while the commitment continues to "extol the importance of nurturing a new generation of creative architects and designers, promoting sharing and offering a real opportunity for engagement and involvement. Next Landmark continues its well-established objective, underlining the challenges for an ever-more sustainable global ecosystem". As you can read in the section of the Floornature website dedicated to the Next Landmark International Contest. 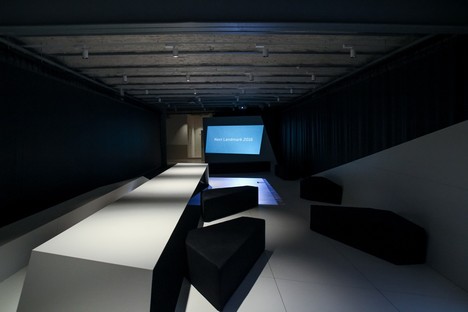 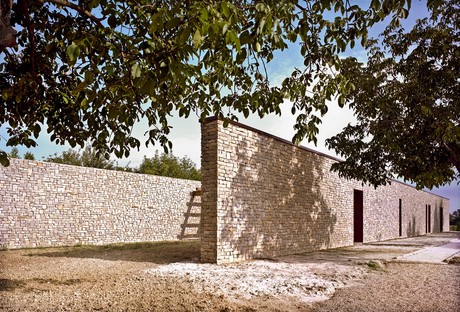 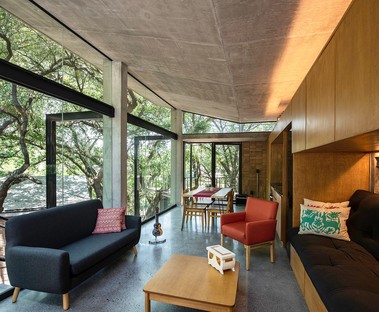 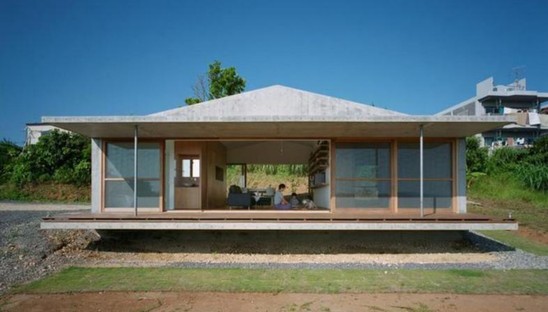 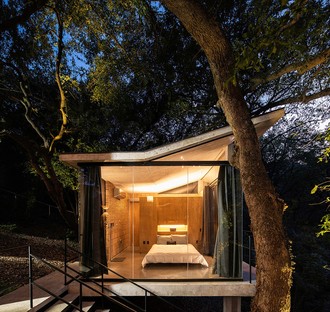 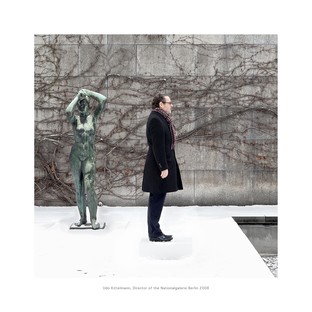 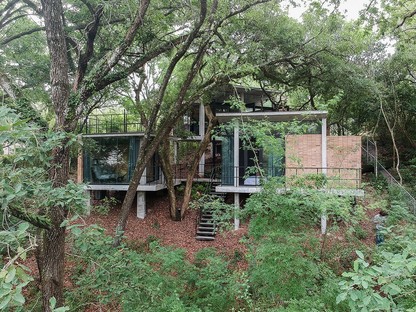 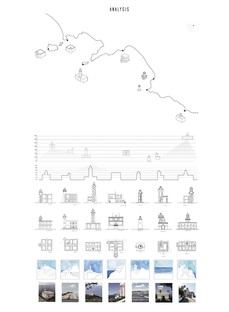 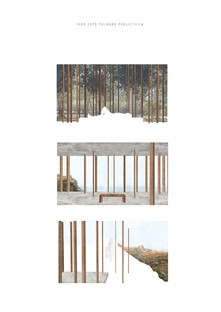 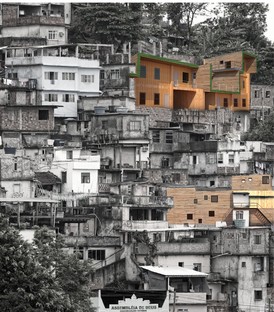 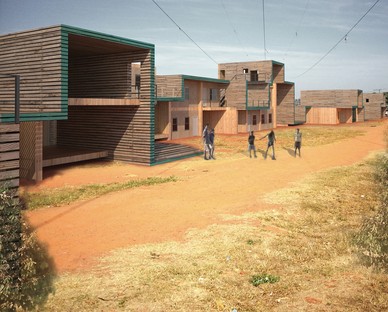 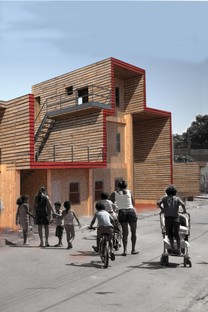 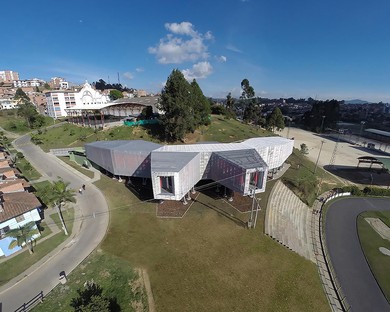 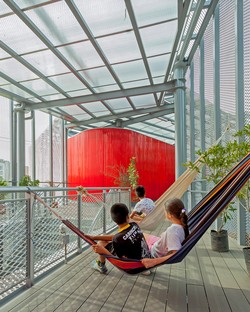 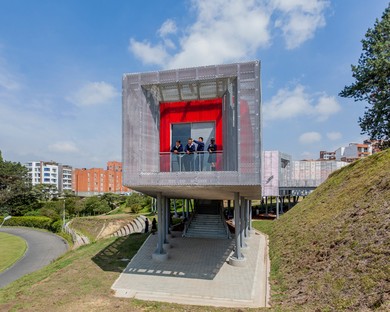 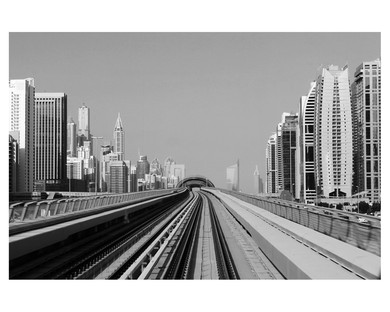 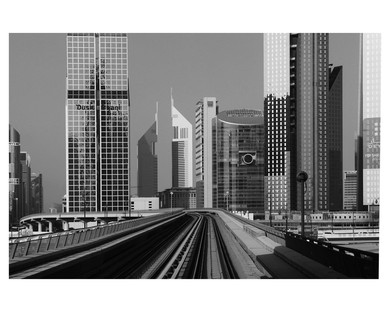 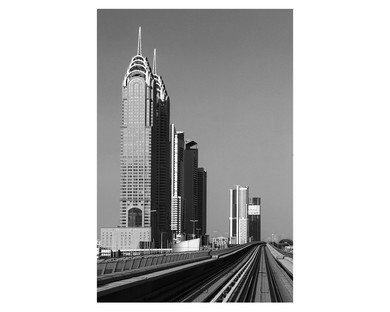 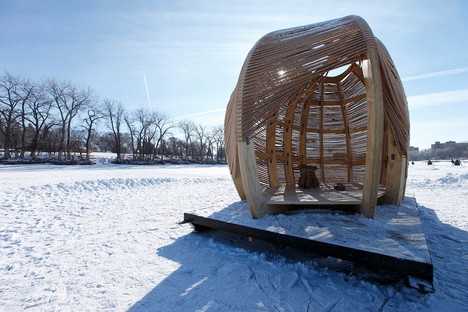 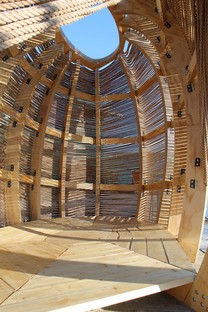 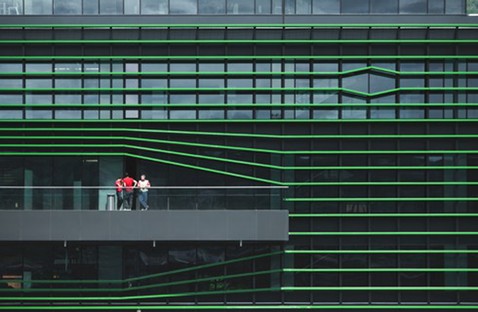 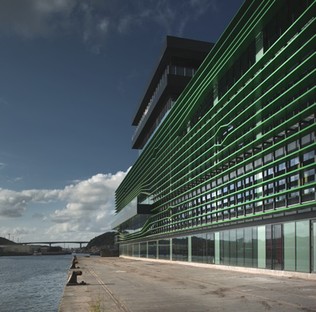