Pegli Nautical Museum in Genoa hosts the exhibition Progetti d'acqua (Water Projects), looking at the relationship between water and architecture in the work of Renzo Piano Building Workshop. 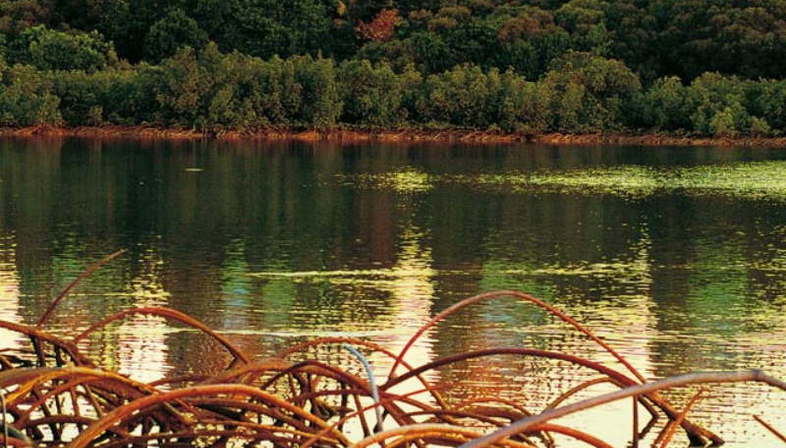 The exhibition Progetti d’acqua. Renzo Piano Building Workshop, which opened on September 26 at Pegli Nautical Museum in Genoa, looks at the relationship between water and the architectural projects of Renzo Piano.
It is only inevitable that an architect living and working in a city like Genoa, with its strong winds and refracted light - recurrent elements in the projects on display – should have a strong relationship with water.
The exhibition starts with the architect’s early projects in the sixties: designs for boats he built in his own garage and later at Mostes shipyard in Prà.
The boats acted as a laboratory for free experimentation with the construction materials and techniques that the architect later applied in his buildings.
The heart of the exhibition consists of ten Renzo Piano Building Workshop projects constructed in various parts of the world: the Crown Princess for Fincantieri (1988-1991), the bridge in the Ushibuka archipelago (1989-1996) and Kansai international airport terminal in Japan (1988-1994), Jean-Marie Tjibaou Cultural Centre in Noumea, New Caledonia (1991-1998), NEMO National Centre for Science and Technology in Amsterdam (1992-1997), the reconstruction of Potsdamerplatz in Berlin (1992-2000), the Luna Rossa base of operations in Valencia (2005-2006), Astrup Fearnley Modern Art Museum in Oslo (2006-2012), Centro Botín in Santander and the Stavros Niarchos Foundation Cultural Centre in Athens (under construction).
The exhibition is completed with projects built in Genoa: the rehabilitation of the Porto Antico, the city’s historic harbour, for the 1992 celebrations of the 500th anniversary of Columbus’s voyage to the Americas, the Blueprint presented in 2014 and plans for the new Torre Piloti, on exhibit here for the first time. 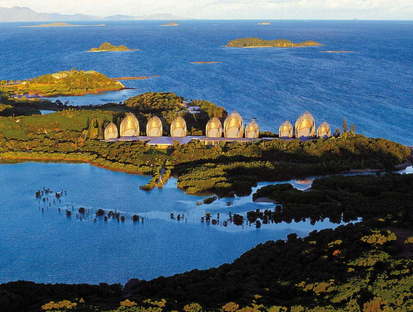 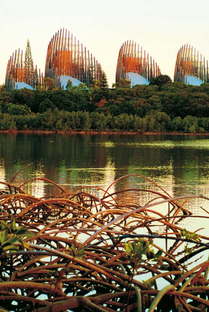 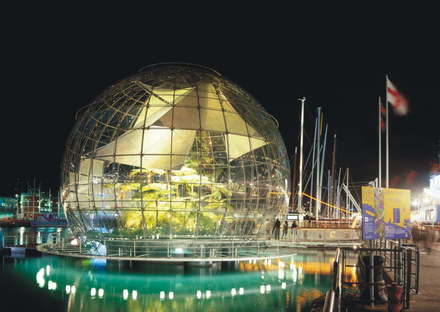 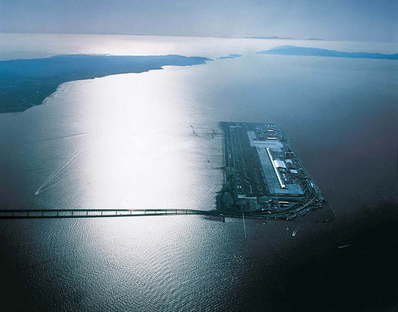 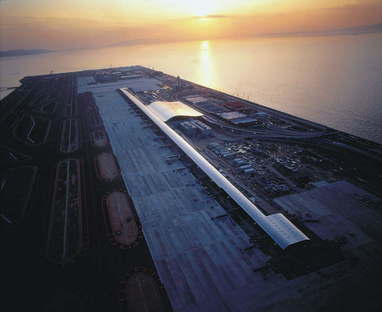 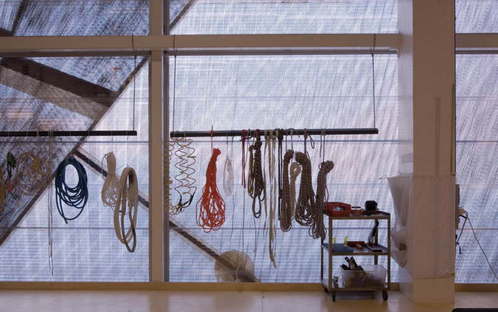 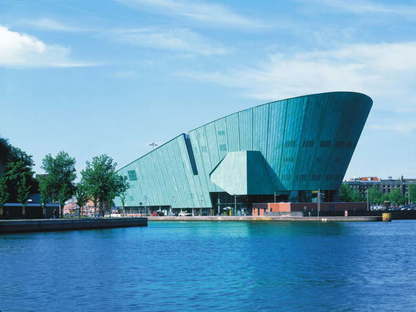 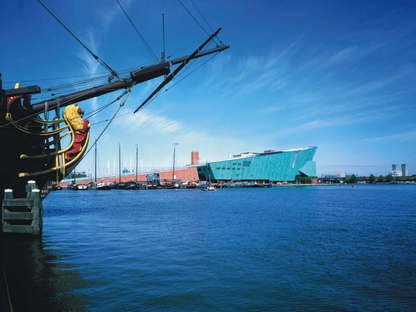 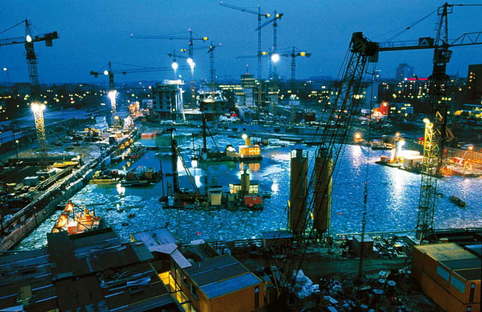 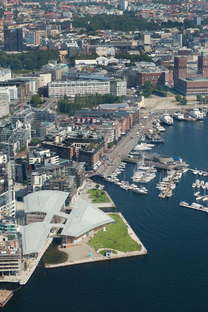 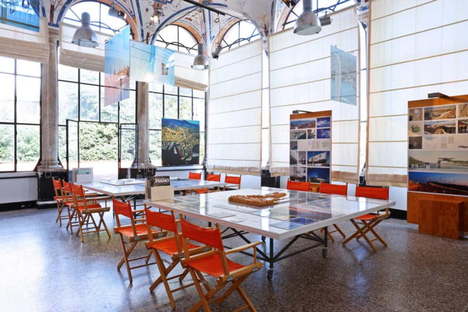 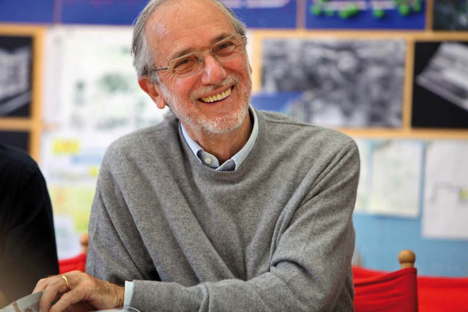