This is the title of the fourth New Generation Festival, an international architecture event presented by Gianpiero Venturini of Itinerant Office in which young architecture professionals and international experts discuss three key themes. 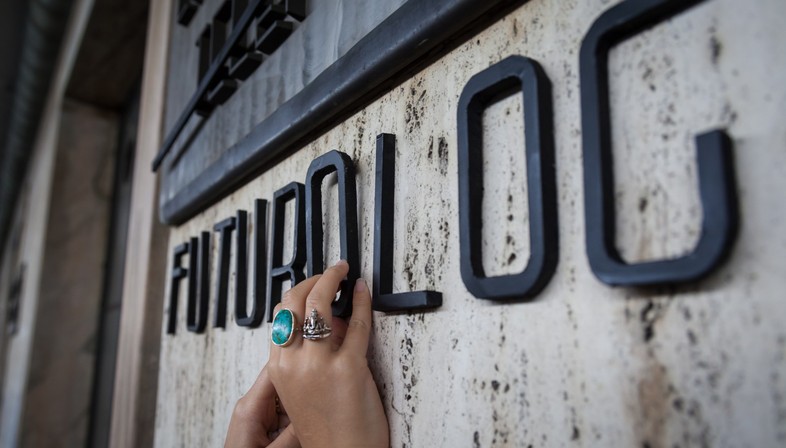 Between September 24 and 26, 2017 Casa dell'Architettura di Roma – Acquario Romano hosts the fourth New Generation Festival, an international architecture event presented by Gianpiero Venturini (Itinerant Office). The event, promoted with the support of the professional orders CNAPPC and OAR, the Dutch Embassy in Rome and Creative Industries Fund NL, will see the participation of young architecture professionals and international experts. The studios participating in the festival include APPAREIL (ES), Architecture for Refugees (CH), ecoLogicStudio (UK), ENORME Studio (ES), Fosbury Architecture (IT), Orizzontale (IT), SET Architects (IT), Jean-Benoît Vetillard (FR), U67 (DK), WikiSpazio-Pubblico (IT). 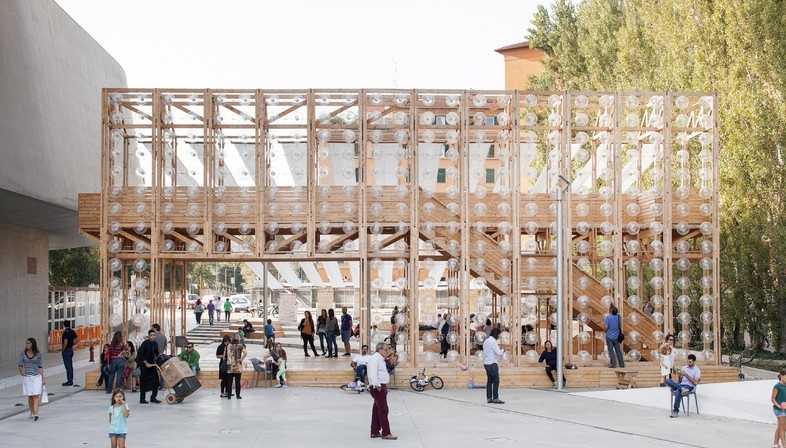 The three key themes addressed in workshops, lectures and round tables during “Architects VS Rest of the World” are the architect’s role as a mediator in complex processes of urban development and reconquest of public space (Urban Vocabulary & Public Space); good practice in alternative forms of financing for projects on an urban scale (New Economies & Values); the new architecture professions and changes in the urban fabric caused by new technologies and media (Digital Infrastructure & New Media). The event will also include a temporary site-specific installation entitled Press Box, designed by SET Architects and constructed in the Casa dell'Architettura di Roma – Acquario Romano and the Perestrello 3.0 workshop, a participatory design and construction project that will take place September 18 through 22 in Largo Bartolomeo Perestrello under the guidance of studio Orizzontale. 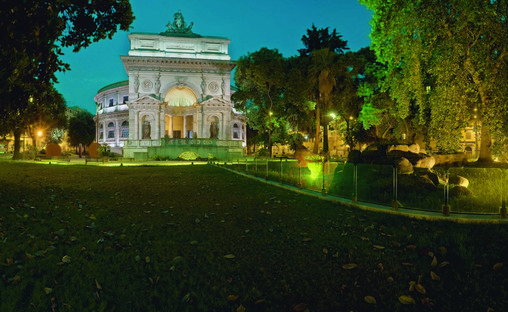 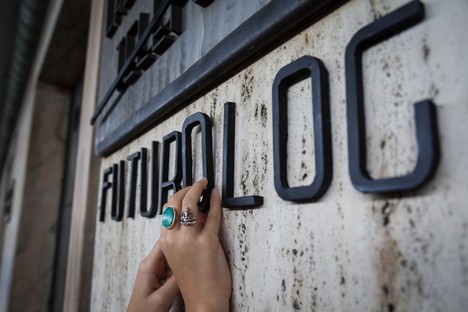 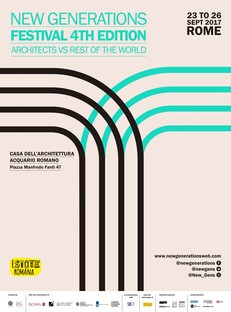 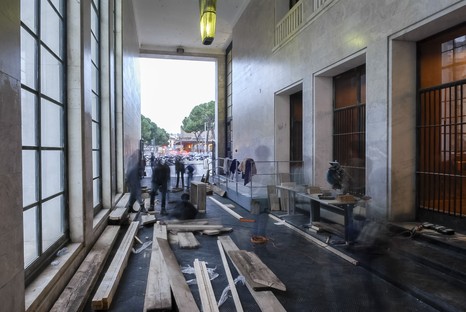 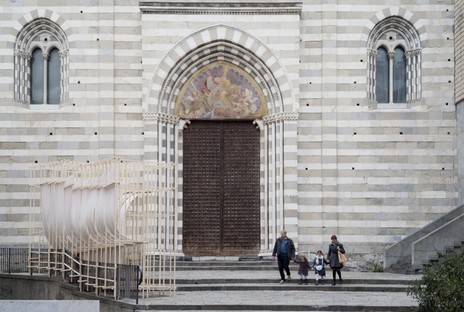 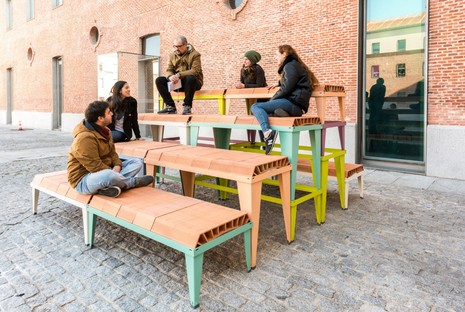 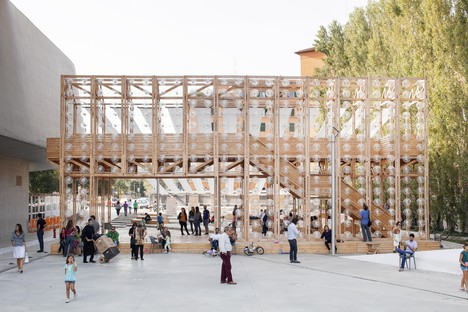 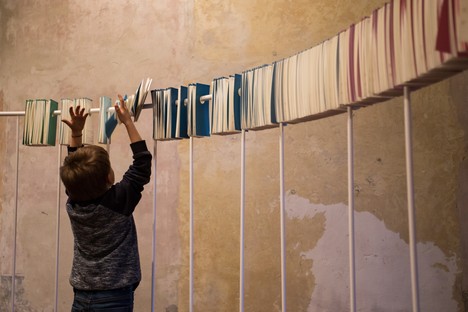 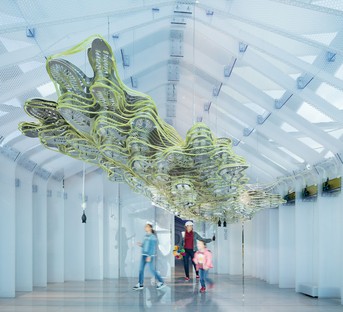 Art and the Landscape in Italy, from the Dolomites to the Abruzzo, Lazio and Molise National Park