IN practice The state of committed architecture in Europe

The work of 37 studios shortlisted for the IN practice research project will be on display in Naples until March 8: a joint project by the Italian Architecture and Criticism Association AIAC and A10 new European architecture, supported and promoted by Gnosis Architettura. 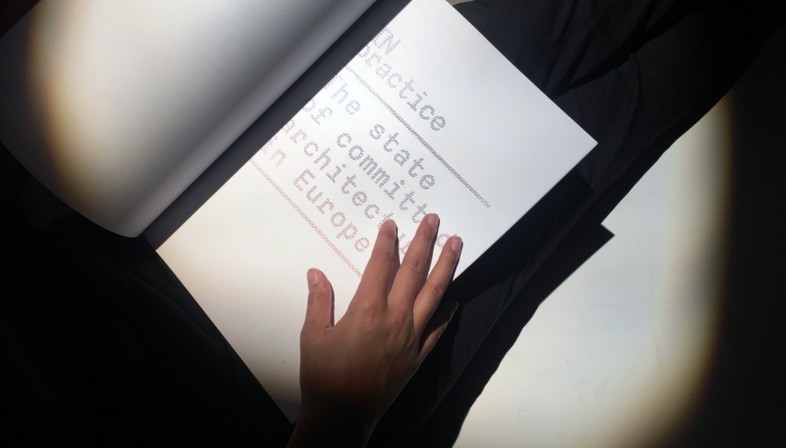 IN practice is a study of committed architecture in Europe which looks beyond the work of the élite set of Archi-Stars. The study is the product of the joint work of AIAC, the Italian Architecture and Criticism Association, and A10 new European architecture, promoted and supported by Gnosis Architettura. It was presented for the first time at Palazzo Widmann (Venice) during the 15th International Architecture Exhibition, Reporting From The Front, directed by Alejandro Aravena and organised by Biennale di Venezia.

Thirty-seven architectural practices from thirty-seven different countries in Europe are involved in the project. Their work, represented in the images, reflections and critical texts appearing in the volume "IN practice", is an interesting mirror of the state of committed architecture in Europe. After Venice, the study became a travelling exhibition, which will be in Naples until March 8 at the Baroque church of Santa Maria del Rosario in Portamedina, headquarters of Aniai Campania, the Association of Engineers and Architects of Campania. The association held an international conference presenting the exhibition with DIARC, the Architecture Department of Federico II University in Naples, on February 24 at Palazzo Gravina, the Department’s historic seat. 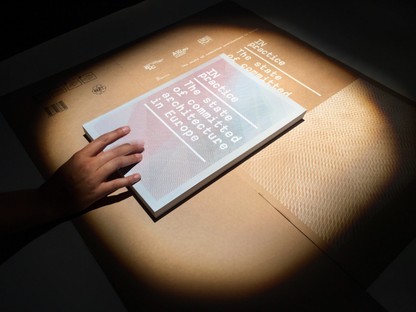 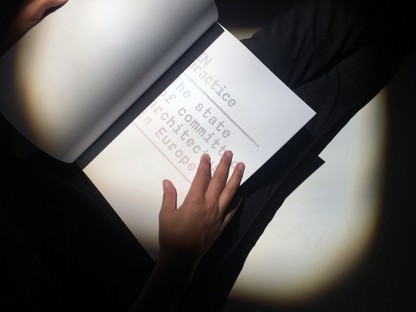 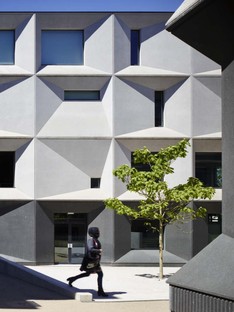 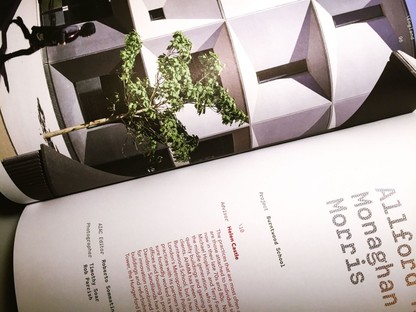 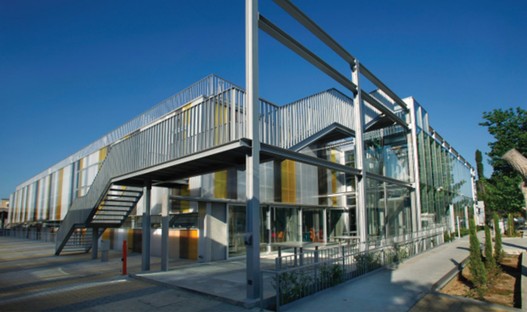 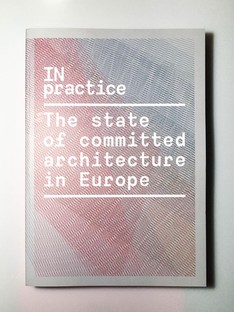 Vardas Studio designs a residence for Andri and George