On October 11 architect Alejandro Aravena will receive the Charles Jencks Award, a prize the RIBA presents to architects who make an important contribution to the theory and practice of architecture world-wide. 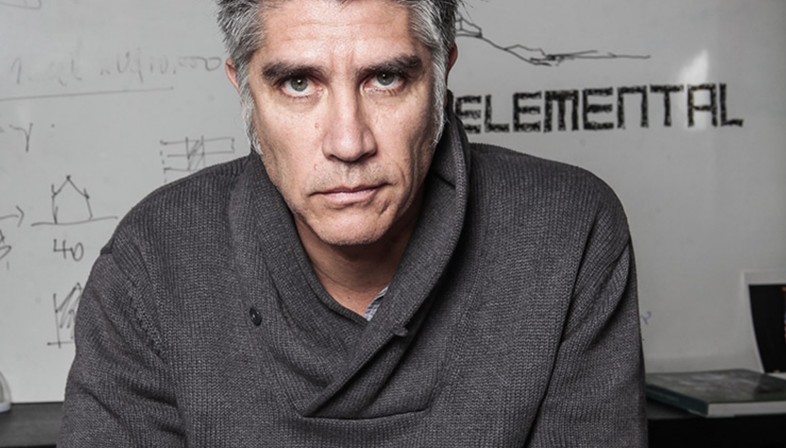 Acknowledging the classic tectonic power of his work and the architect’s refusal to meet conventional expectations, as well as his status as an important voice in international debate on social housing and an outstanding model for students and emerging young professionals, the Royal Institute of British Architects (RIBA) announced on September 13 that Chilean architect Alejandro Aravena has been selected as the winner of the 2018 Charles Jencks Award.
Aravena’s illustrious predecessors include Níall McLaughlin (2016), Herzog & de Meuron (2015), Benedetta Tagliabue (2013), Rem Koolhaas (2012), Eric Owen Moss (2011), and Stephen Holl (2010). 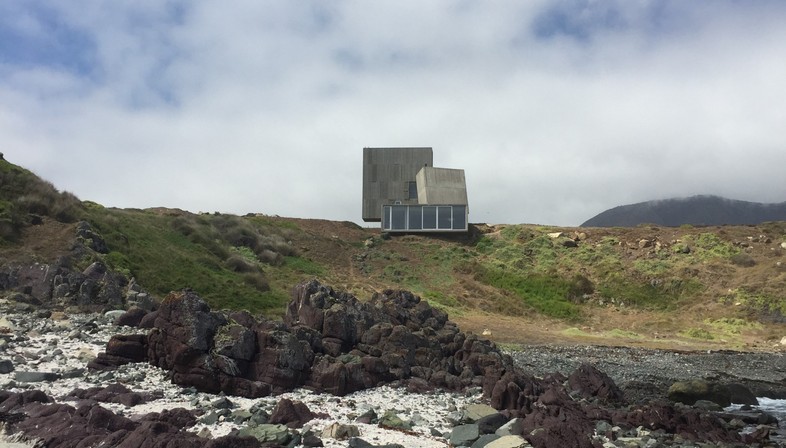 The Charles Jencks Award is the Royal Institute of British Architects’ annual prize for a professional who has made an important contribution to the theory and practice of architecture world-wide. In reading the motivation for the award, David Gloster, Director of Education at the RIBA and chair of the jury of the RIBA Charles Jencks Award, emphasised the fact that Alejandro Aravena is an excellent model for future architects and has displayed an outstanding ability to combine professional practice with academic and pedagogical work.
After graduating from Pontificia Universidad Católica de Chile, the Catholic University of Chile, with a degree in architecture in 1992, Aravena continued his studies in Art Theory and History at Università Italiana IUAV in Venice. He set up his own practice in 1994, and from 2000 to 2005 he taught at Harvard University, where he founded the ELEMENTAL Urban Do Tank with Andrés Iacobelli in 2001. He has won numerous awards over the years, both alone and with Elemental; in 2016 he was presented with the Pritzker Prize, the world’s most prestigious award for architects. In the same year he was curator of the 15th International Architecture Exhibition at the Biennale in Venice, “Reporting from the front”. In 2017 Aravena became the first architect to receive the Gothenburg Award for Sustainable Development, a prize presented to people or organisations who display commitment to working for a sustainable future. He has been an International Fellow of the Royal Institute of British Architects since 2010. 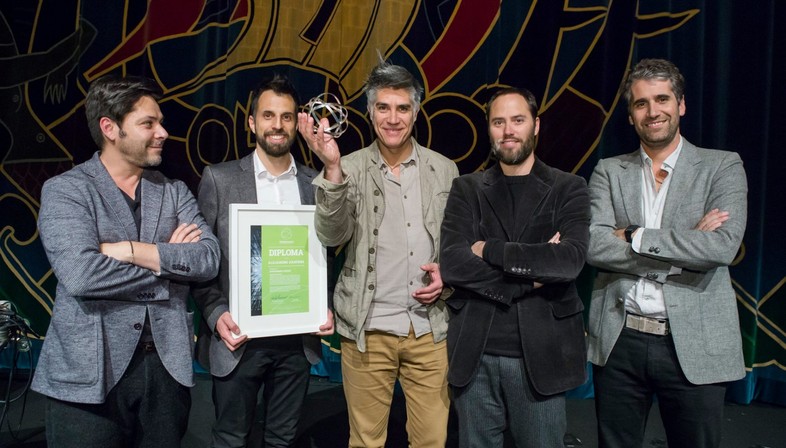 Alejandro Aravena’s great merit has been drawing the attention of architects all over the world to the southern hemisphere. Not simply reporting on its current state, but offering concrete answers and recognising its potential. Recalibrating building types, for example, to combine social commitment with convincing types of formal expression; setting an example for emerging young professionals, as the Charles Jencks Award jury remarks, by inviting architects to go beyond their conventional fields of expertise and address these borderline areas. The “Front” referred to in the title of the 15th Architecture Exhibition at the Biennale in Venice lies precisely in these hidden, ignored areas which have always suffered from housing shortages, where migration and environmental disasters make development imperative in the marginal area of new architectural practices that can offer an important social and formal response. Situations that architect Alejandro Aravena experiments with through Elemental studio, which he has directed ever since its foundation in 2001, and which also includes other professionals such as Gonzalo Arteaga, Juan Cerda, Victor Oddó and Diego Torres. Elemental is primarily concerned with projects of public and social interest, such as social housing, urban spaces, infrastructure and transportation. 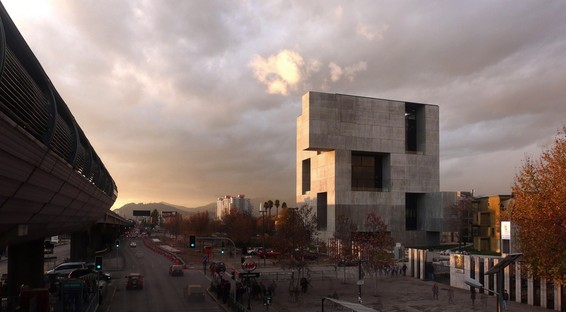 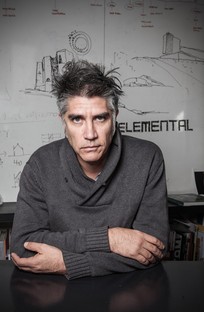 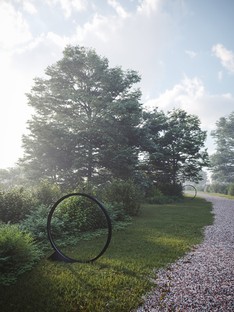 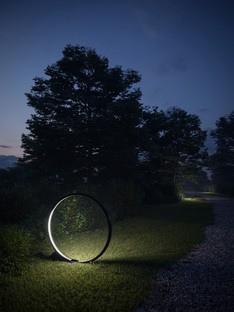 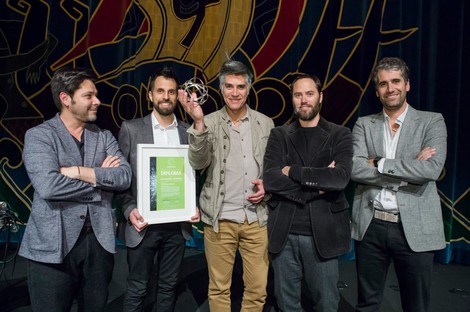 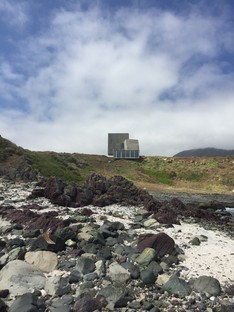