Obiettivo Architettura at the Maxxi in Rome

Until 12th December the Maxxi Museum in Rome will host Obiettivo Architettura Dialoghi tra fotografia, immagine e progetto (Architecture through the Lens, conversations on photography, image and design) a series of talks with designers and photographers to understand how photography presents architecture. 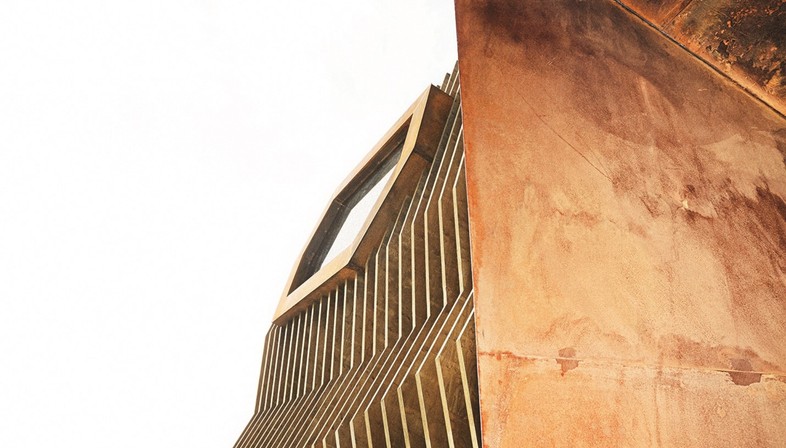 The event, the result of an idea by Lucia Bosso / BasedArchitecture and organised in partnership with the Consiglio Nazionale degli Architetti, Pianificatori, Paesaggisti e Conservatori (National Council of Architects, Planners, Landscape Architects and Conservationists) , looks at architecture’s relationship with its photographic image.
The themes of the talks also centre on issues raised by the book “Architecture on the web. A Critical Approach to Communication” edited by Paolo Schianchi. In particular, they look at how much we can understand of a building from its photographs and how much remains hidden, and whether knowledge and understanding of architecture is conditioned by its photographic image.
Each talk involves the communication of a building through a discussion with its designer and the photographer who portrayed it, moderated by a professional from the world of publishing. The first talk on 6th October saw the participation of architects Sandy Attia and Matteo Scagnol from MoDusArchitects studio and photographer Marco Pietracupa, with moderatorAnna Iuzzolini, photo editor of Pagina99. 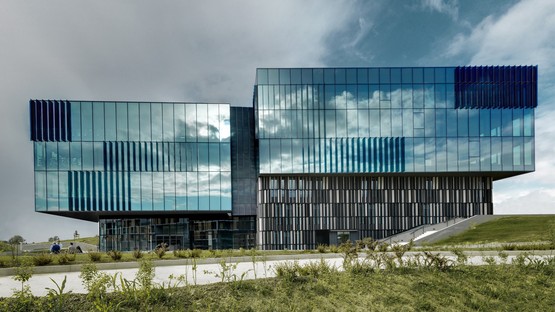 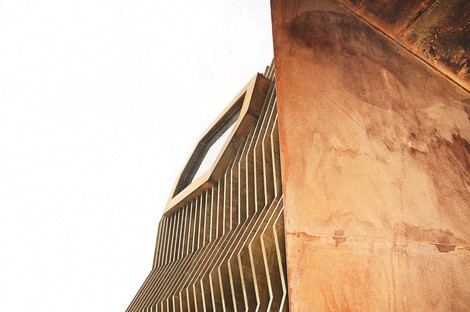 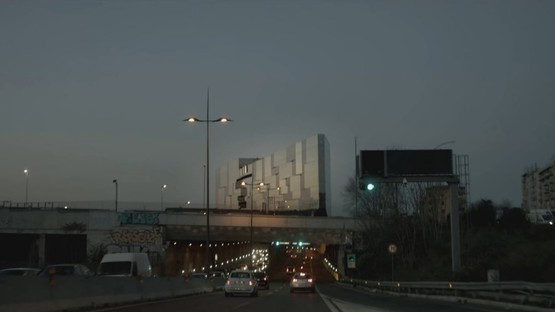 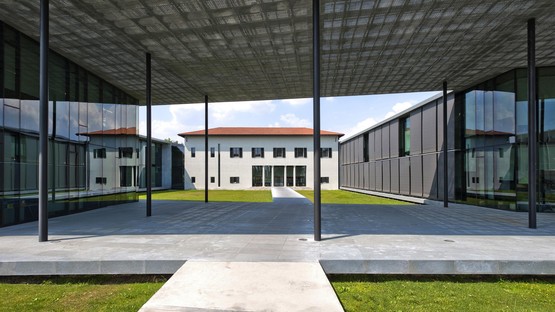 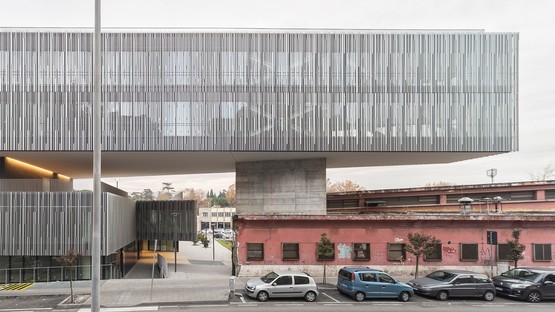