The time has come for reckoning the balance of the past year, and the CTBUH has published its study of the skyscrapers built in 2017. 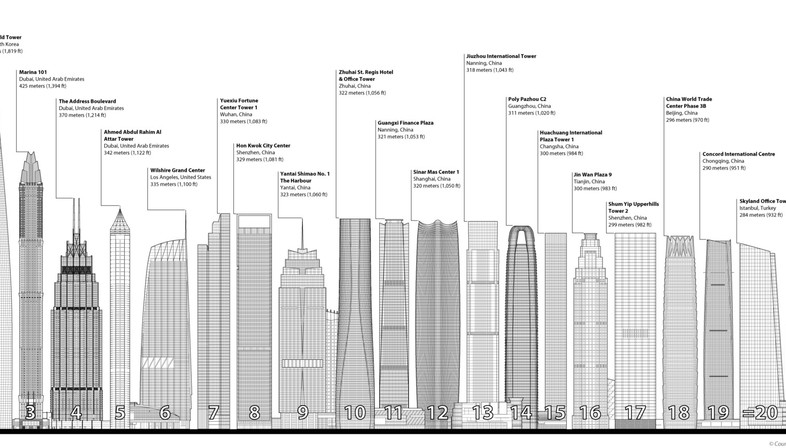 At the end of every year the CTBUH promptly publishes its report on the construction of skyscrapers completed over the past year. With 144 buildings taller than 200 m built in 69 cities in 23 different countries, 2017 has definitely been a record-breaking year for the geographic distribution of tall buildings.
This first figure, compared with 54 cities in 18 countries in 2016, suggests that urbanisation is increasing all over the world, and fully 34% of all skyscrapers completed in 2017 are residential buildings. China leads the way with 53%, 76 new skyscrapers, followed by the United States (10) and South Korea (7). A long list in which the only European nation to appear is Turkey, ranking fifth with 4 buildings. The report takes into consideration only completed buildings, not those under construction. There is a clear prevalence of Asian nations, with 109 buildings, 76% of the total, and Shenzhen, for the second year in a row, is the city where the most skyscrapers have been completed (12). 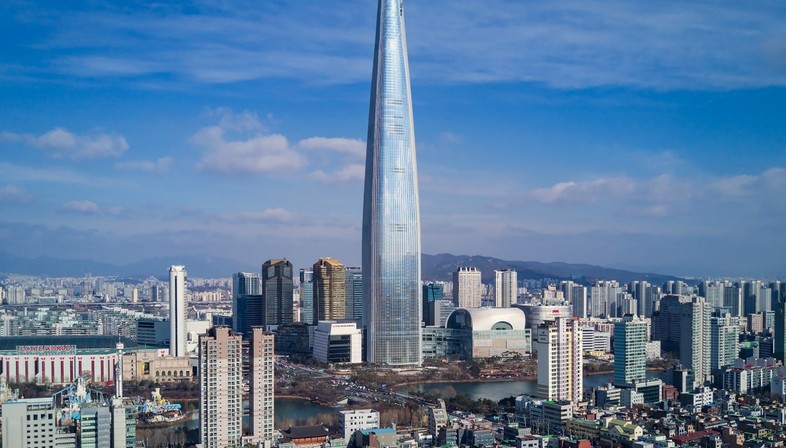 2017 also set a new record for skyscrapers over 200 m tall, fully 144 of which were built, including 15 measuring more than 300 m. The world has a total of 1,319 buildings over 200 m tall, 402% more than it had at the turn of the millennium: there were only 263 in the year 2000. The buildings completed in 2017 include: the Ping An Finance Centre in Shenzhen, 599 m, the tallest building of 2017 and the fourth tallest building in the world; Skyland Towers in Istanbul, 284 m, the seventh tallest skyscraper in Europe; the Britam Tower in Nairobi, 201 m, Kenya’s tallest building and the second tallest skyscraper in Africa. 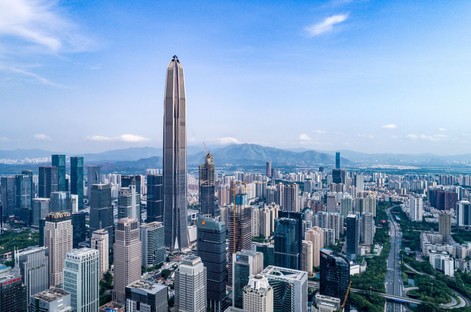 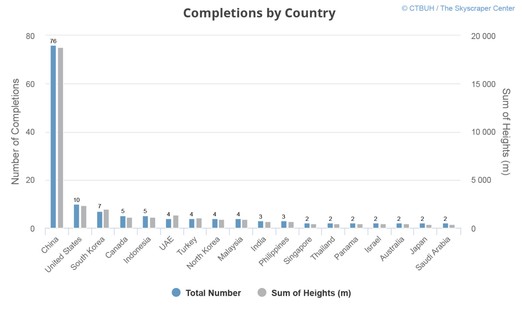 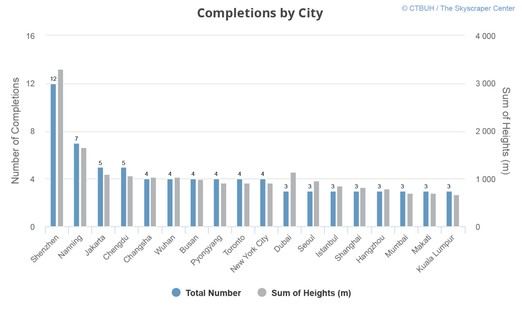 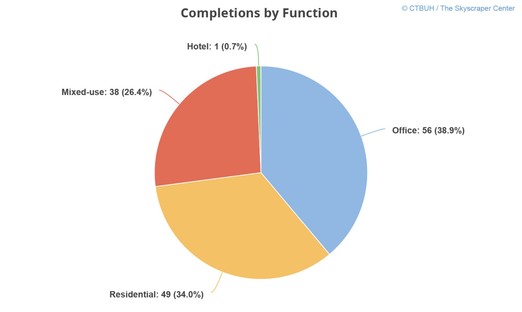 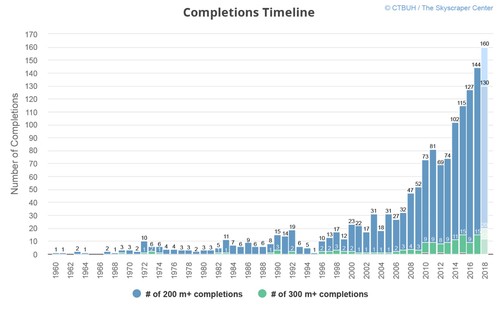 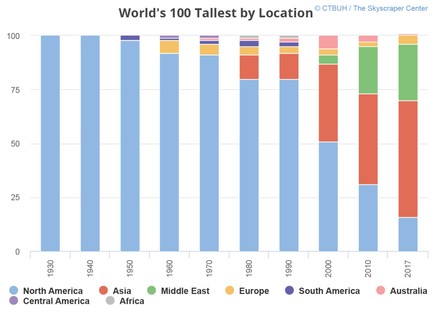 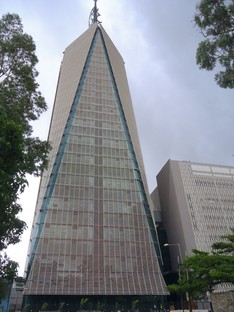 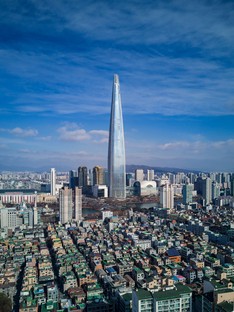 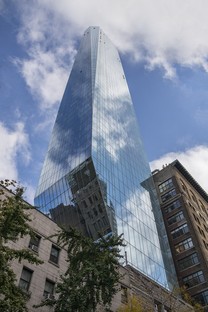 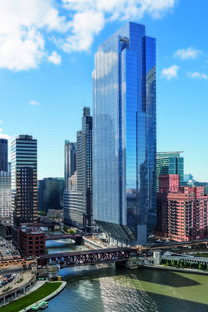 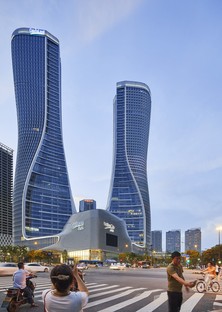 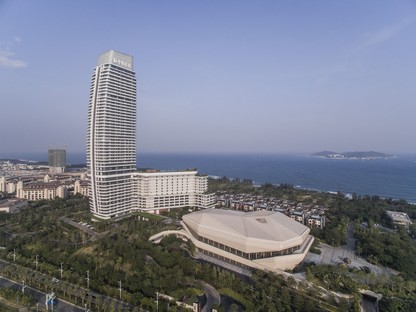 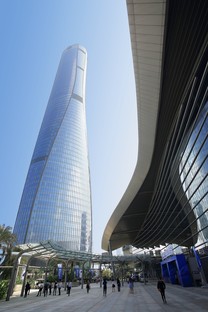