The winners of the second international Next Landmark contest, held by Floornature to draw attention to the work of young architects all over the world, are Shoko and Naoto Murakaji, whose residential building on the Japanese island of Irimote interacts with the landscape around it. Materials have been chosen carefully to respond to the demands of the location, and the form of the construction ensures that the building’s natural surroundings can communicate with it. 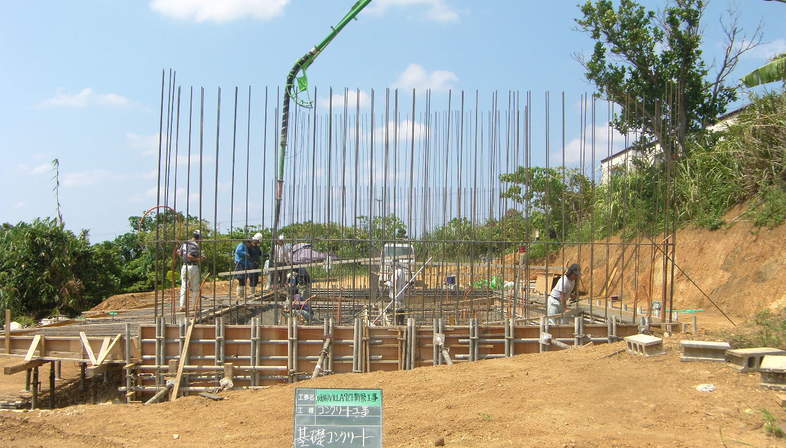 The prize in the second international Next Landmark contest, held by Floornature to draw attention to interesting work by young architects all over the world, has been awarded to Shoko and Naoto Murakaji (Harunatsu-arch) for their design for a home known as villa 921 located on the island of Irimote, in Okinawa prefecture(Japan). The project?s extremely formal geometry is intended to adapt to climate change and to the building?s natural surroundings so that the owners can live in harmony with their surroundings.
The island of Irimote is famous for being largely covered by dense subtropical jungle and mangrove swamps, as well as for its frequent typhoons. The new home rests on a slight slope, and is open to its natural surroundings along the east/west axis with sliding doors forming a façade of wooden frames and transparent infill. The building measures only 70 square metres, on a single level, but it looks much larger due to the views of the outdoors from its indoor spaces. Inside are just a few very large rooms: a kitchen, a living and dining area, one bedroom and a bathroom, with views of the outdoors in the Japanese tradition.
The concrete structure thus becomes an open box, with walls completely closed off to the north and south and a gabled roof with large overhanging eaves to provide shelter during typhoons and tropical rainstorms, or from the strong sunlight. These smooth surfaces, which are not painted but left bare to the view, promote drainage of rainwater and removal of the salt crystals which accumulate on them. The teak flooring indoors extends outdoors through two Japanese cedar patios. The building?s very simple geometry has protective grids all the way up the east and west walls, so that the windows can be opened from inside to let in air and light, preventing the occupants from experiencing a sense of oppression and maintaining constant communication with nature. This made it unnecessary to install any kind of air conditioning, which would in any case have been useless during the frequent power outages caused by typhoons.


Heirs to the Japanese architectural tradition, young architects Shoko and Naoto Murakaji reinterpret architecture as a way of identifying with a building?s surroundings, in this case strongly characterised by the vegetation. The building becomes a part of the landscape, a viewpoint from which to enjoy nature and a place that respects and appreciates it. 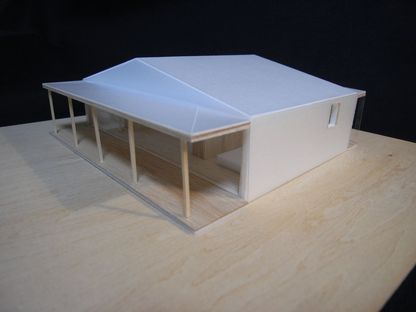 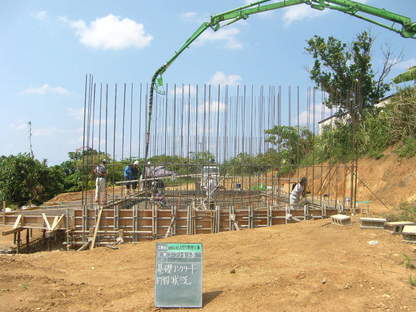 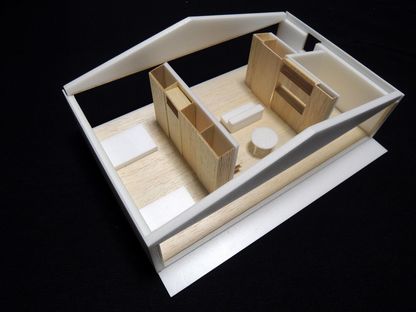 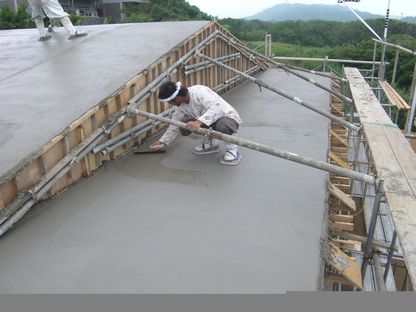 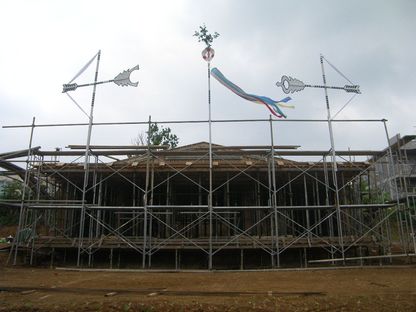