On 16th October, the winners of the Gold Medal for Italian Architecture were announced. 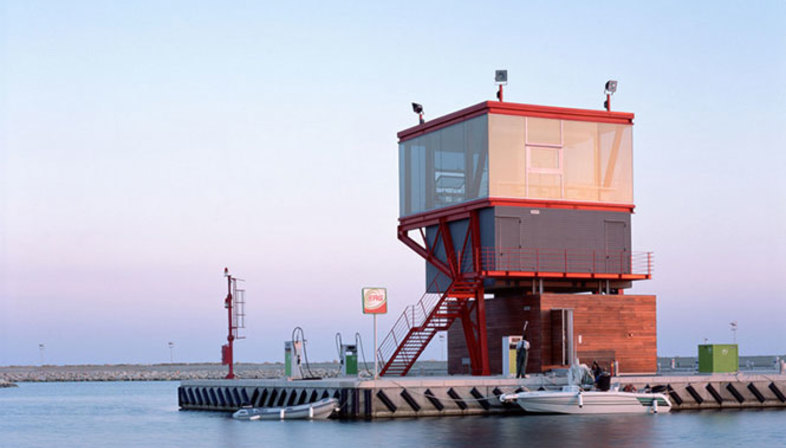 Many other prizes were awarded as part of the event, with gold medals for their career going to the following architects: Vittorio Gregotti, Gae Aulenti and Maria Giuseppina Grasso Cannizzo, and for the best debut work to Spanish architecture firm, Estudio Barozzi Veiga.

The special awards for the best client were awarded to the Municipality of Venice for the public sector (LCV. Law Court Venice di C+S Associati) and for the private client, PRATIC F.lli Orioli Spa for their head offices and production site, designed by GEZA (Gri e Zucchi Architetti Associati).
Abdarchitetti Botticini-De Apollonia & Associati received the Special prize ? Wood for Architecture and six honourable mentions were awarded for six different sections, recognising the Italian and international projects by Italian architects, including: Michele De Lucchi, Piuarch, Tamassociati and others. 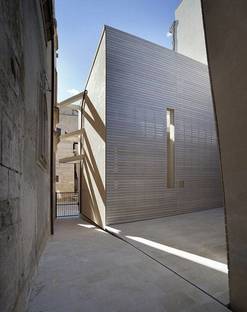 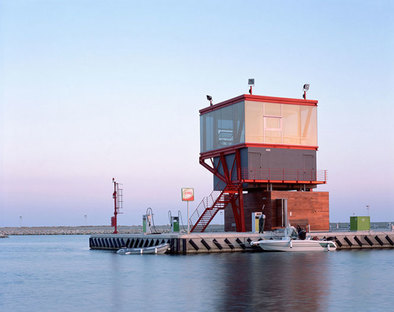 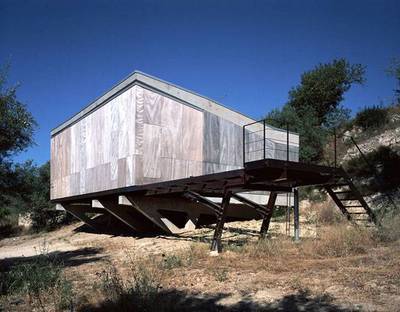 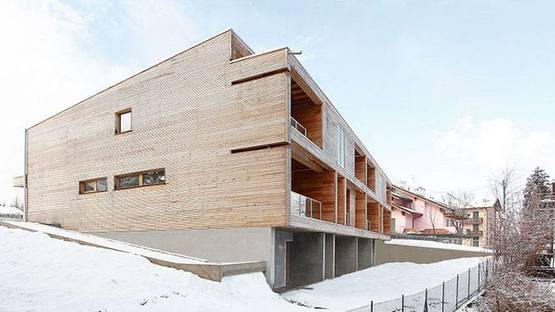 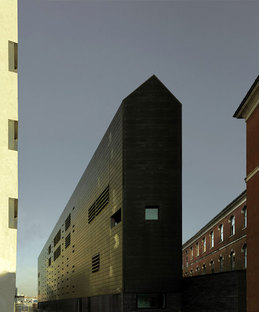 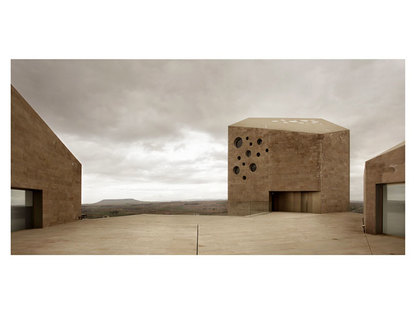 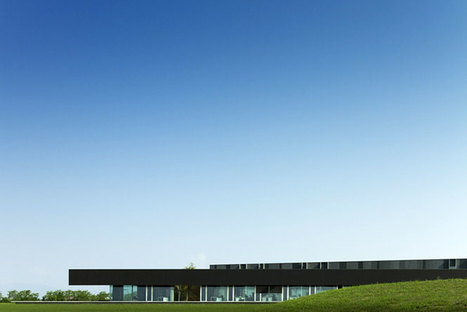 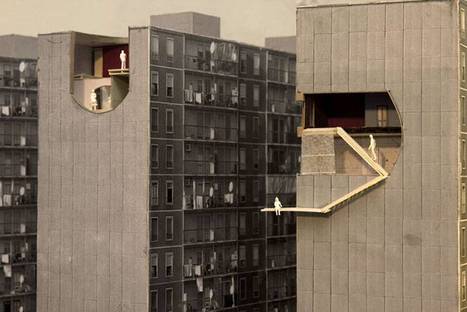 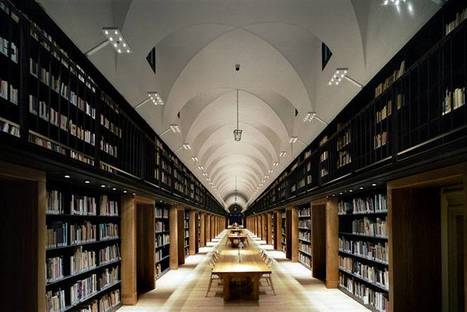 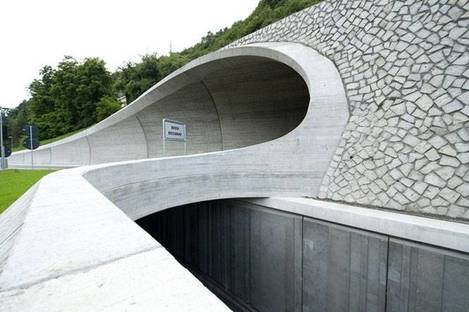 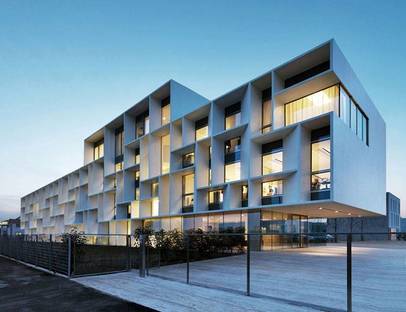 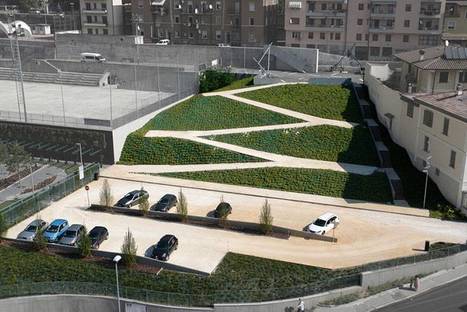 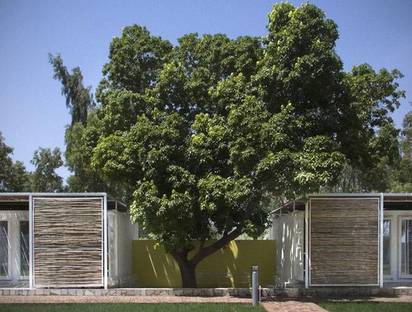