Architecture as a means of treatment is the theme of a meeting with architectural studio Tamassociati and Emergency organised on June 19 by FAB Architectural Bureau Milano and the Floornature.com team. The evening will conclude with a happening and finger food by chef Lorenzo Lavezzari. 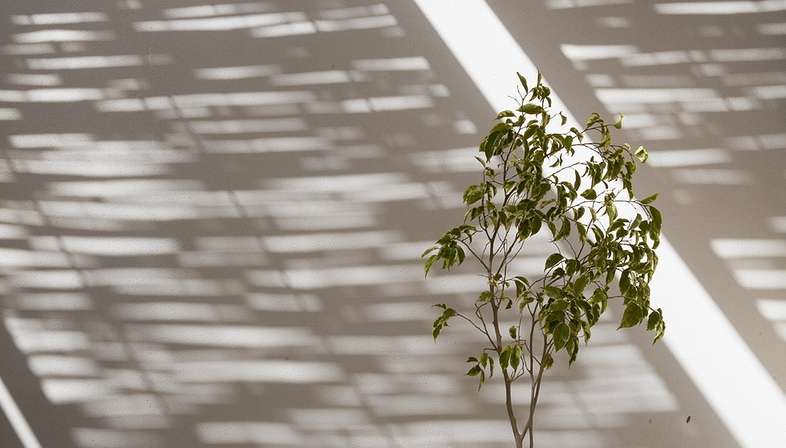 “A scandalously beautiful hospital” is what Gino Strada, founder of Emergency, wanted, and the architects of Tamassociati responded with plans for the hospitals which were then built in Sudan.
Architecture as a means of treatment is the theme of an encounter scheduled for June 19 by FAB Architectural Bureau Milano, the multifunctional space and creative gallery set up by Fiandre and Porcelaingres, and by the Floornature team, to be discussed by architect Enrico Vianello of Tamassociati, Gabriele Risica, cardiologist and coordinator of the Medical Division of Emergency , and moderator Paolo Schianchi, editor-in-chief of Floornature.

Tamassociati fulfilled the Italian association's mandate with hospitals that bring top quality free healthcare to disadvantaged and war-torn places with high quality, ethical architecture, cutting costs and energy consumption, employing local labour and building techniques, using passive technologies to ensure comfort and providing plenty of greenery as a therapeutic element of the architecture.
The conversation will focus primarily on the Paediatric Centre in Port Sudan and the Salam Centre for Cardiac Surgery a Khartoum, built by Tamassociati for Emergency, projects which have won prestigious international awards including the Zumtobel Group Award 2014, Aga Khan Award for Architecture 2013, Giancarlo Ius Gold Medal 2013, Curry Stone Design Prize 2013, and will also take a look at a project on which work is about to begin: the new Emergency headquarters in Milan.

The evening will conclude with a happening and finger food provided by chef Lorenzo Lavezzari.

Images courtesy of Emergency and Tamassociati 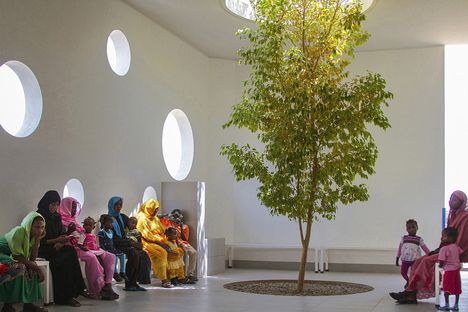 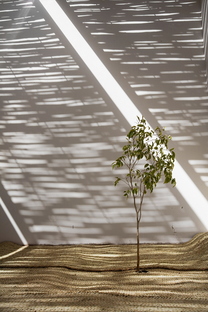 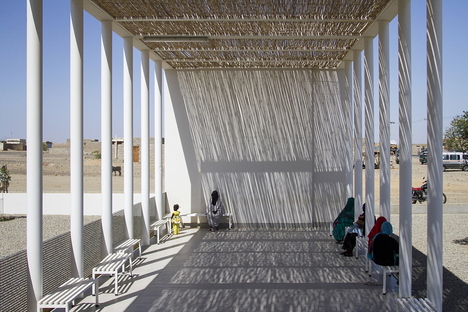 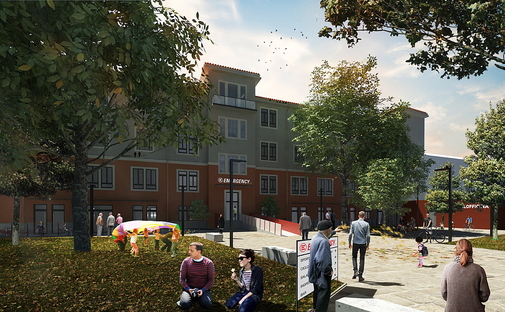