The studio Bruther, founded by architects Stéphanie Bru and Alexandre Thériot, has won the 2020 Swiss Architectural Award. The candidates for the seventh edition of the award are nominated by a committee of internationally prominent architects and critics. The jury, chaired by architect Mario Botta, selected Bruther on the basis of three projects: the Saint-Blaise Cultural and Sports Centre in Paris (2010-2014), the New Generation Research Centre in Caen (2013-2015), and “Maison Julie-Victoire Daubié” Residence for Researchers in Paris (2014-2018). 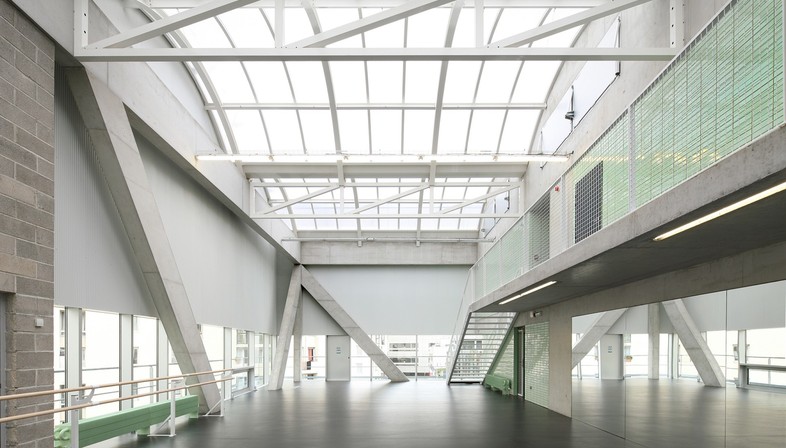 Fondazione Teatro dell’architettura di Mendrisio has taken over from BSI Architectural Foundation as promoter of the Swiss Architectural Award. The international prize, first offered in 2007, is presented every two years to an architect no older than 50 of any nationality who has produced at least three significant works, with the goal of promoting architecture demonstrating awareness of contemporary ethical, aesthetic and ecological issues and encouraging public debate around these topics. In this task it counts on the support of three Swiss schools of architecture.

The winner of the seventh edition of the award, the first to be promoted by Fondazione Teatro dell'architettura in Mendrisio, was announced recently. The winning studio is Bruther, founded by architects Stéphanie Bru and Alexandre Thériot. The jury, chaired by architect Mario Botta, unanimously selected Bruther for the following three projects: Saint-Blaise Cultural and Sports Centre in Paris (2010-2014), the New Generation Research Centre in Caen (2013-2015), and “Maison Julie-Victoire Daubié Residence for Researchers” in Paris (2014-2018). All three projects were constructed on the outskirts of a big city, in locations revealing all the contradictions of contemporary society, affected by strong social tensions. Spaces which are frequently anonymous if not degraded, in which it is very important to intervene with quality architecture triggering processes of urban and social regeneration. In the cases under examination, the jury recognised that “Bruther intervenes with an architecture characterised by a profound civic demand, which aims to restore dignity to these places and their inhabitants.”
The jury recognised Bruther’s work as fully in line with the objectives of the Award, particularly the need to encourage public debate on the role of architecture in contemporary society. The three Swiss schools of architecture involved in the award play a key role in this aspect: Swiss Federal Institute of Technology Lausanne – ENAC, Section d’Architecture, Federal Institute of Technology Zurich – Departement Architektur, and Università della Svizzera italiana – Accademia di architettura, which also provided organisational support for the seventh edition of the award.
The award brings together an important audience of world-renowned architects and critics, in the composition of the jury chaired by architect Mario Botta with Riccardo Blumer (Director of the Accademia di architettura, USI), João Luís Carrilho da Graça (Lisbon), Dieter Dietz (Director of the Section d’Architecture, EPFL-ENAC) and Christophe Girot (Dean of Departement Architektur, ETHZ). and in the advisory committee that nominated Bruther and the other 32 candidates, composed of: Manuel Aires Mateus, Lisbon (Portogal); Solano Benitez, Asunción (Paraguay); Angelo Bucci, São Paulo (Brazil); Marianne Burkhalter, Zurich (Switzerland); Sean Godsell, Melbourne (Australia); Steven Holl, New York (USA); Junya Ishigami, Tokyo (Japan); Bijoy Jain, Mumbai (India); Shelley McNamara, Dublin (Ireland); Valerio Olgiati, Flims (Switzerland); Adolph Stiller, Vienna (Austria); Elisa Valero, Granada (Spain); andPaolo Zermani, Parma (Italy).
The Swiss Architectural Award award ceremony will be held on 22 April 2021 in the Teatro dell'Architettura auditorium at Università della Svizzera italiana in Mendrisio on the occasion of the opening of an exhibition of the projects nominated for the award. 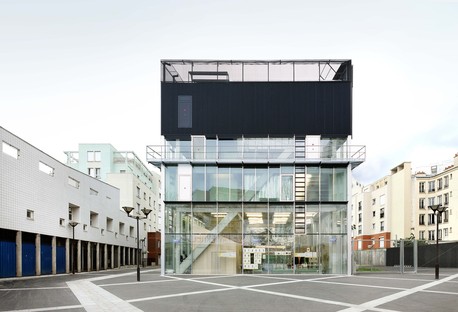 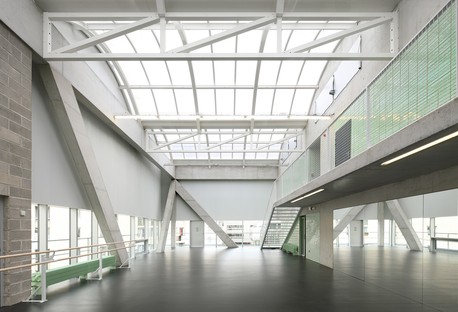 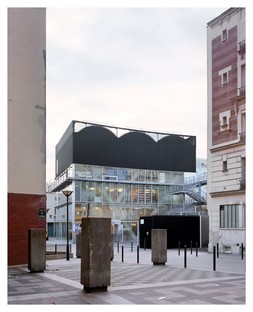 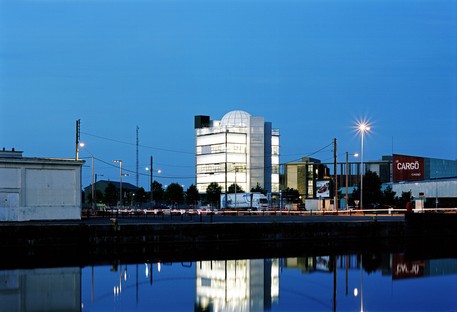 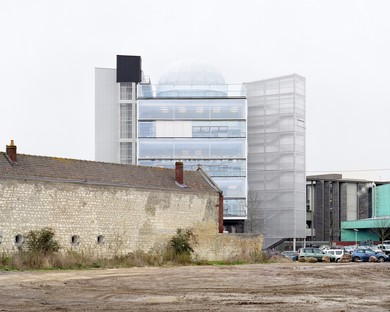 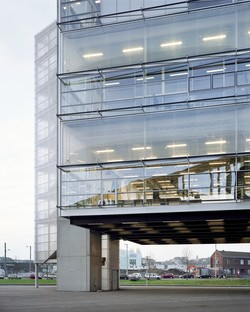 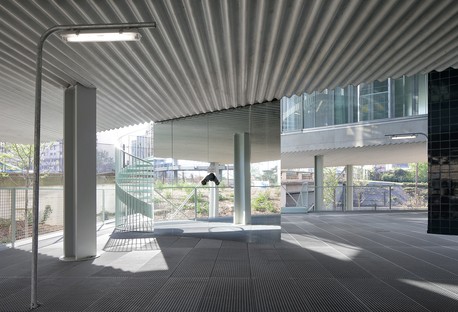 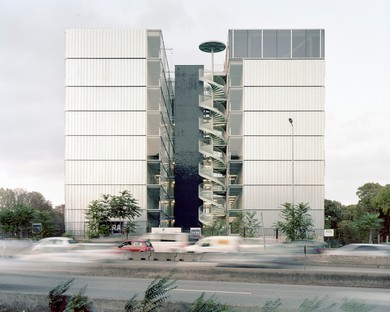