The Chilean pavilion at the Arsenale di Venezia, entitled "Testimonial Spaces", exhibits 525 paintings created on the basis of testimony of the inhabitants of the José María Caro neighbourhood in Santiago de Chile, drawing on past and present experience to answer the question “How will we live together?” posed by the 17th International Architecture Exhibition at the Biennale di Venezia. 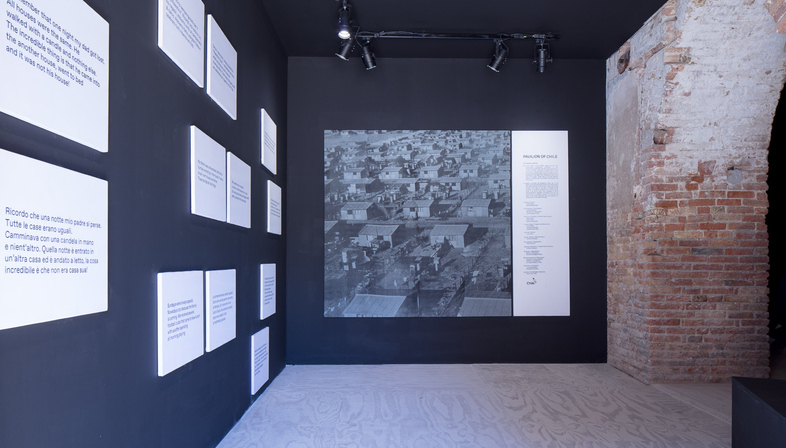 When at the Arsenale, we always stop by the Chilean pavilion, which always has something interesting to offer, featuring exhibitions of great depth and political significance drawing on the South American nation’s intense and complicated history (link).

Testimonial Spaces is the name of the pavilion representing Chile at the 17th International Architecture Exhibition, presented by commissioner for the Chilean Ministry of Cultures, Arts and Heritage Cristobal Molina and curators Emilio Marín and Rodrigo Sepúlveda, two architects who graduated from the Universidad de Chile. The space contains a wooden structure solidly anchored to the floor of the historic building; a deep blue in colour, the installation is a timeless, almost church-like place for reflection on our present and future through the 500 little paintings on display.

The most important part of Testimonial Spaces is testimony collected in the form of paintings from Santiago’s José María Caro district, located to the south of the central belt of suburbs of the Chilean capital, constructed as part of a planned process of social integration. In the late '50s and the early '60s, the government’s Office of Housing Corporations implemented a new housing plan to provide for all the people who flocked to the city as the countryside emptied out in the late '50s, providing a concrete response to the challenge of living together.

60 to 100 thousand people moved into the new suburb within three years of its construction. The homes on offer, little two-room houses with room for expansion, somewhat like the Elemental project in Mexico, varied on the basis of the inhabitants’ household savings, creating divisions in the neighbourhood’s eight sectors between migrant workers, self-employed workers, and public and private sector employees. In the mid-'60s the José María Caro district was provided with more services and connected to the public transportation grid. It became the site of tragic events, such as the violent repression of a trade union protest in 1962; in the wake of the 11 September 1973 coup, Población José María Caro was one of the parts of the city most heavily struck by the repressive military dictatorship, site of a number of raids, arrests, seizures and disappearances, becoming a cove of resistance to the regime.

The paintings offer testimony in the form of images confronting the onlooker with the thousands different aspects of life in the neighbourhood, depicting scenes of everyday life in the homes and on the streets from over half a century. The question “How will we live together?” demands reflection on the experience of how we have lived as a community, and the various historical and political cycles that form a part of the places we live in. As the curators say: “The pavilion seeks to promote the architectures, citizens, memories, wishes and spaces of an integrated life, as the consequence of an inventory of a biographical city.”

Testimonial Spaces, Pavilion of Chile at the 17th International Architecture Exhibition Biennale di Venezia from 22 May to 26 November 2021, Arsenale, Venice 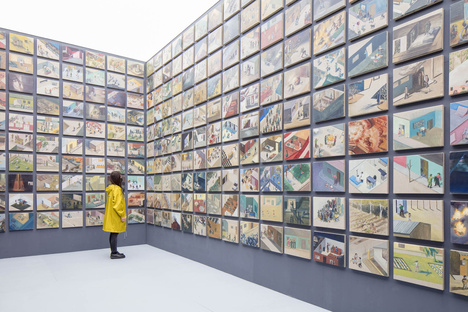 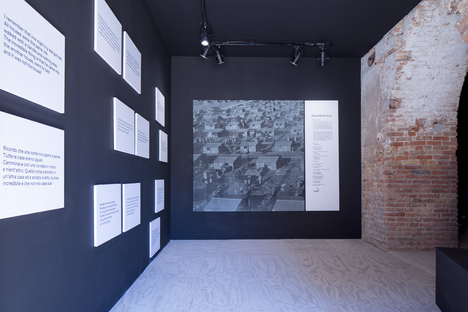 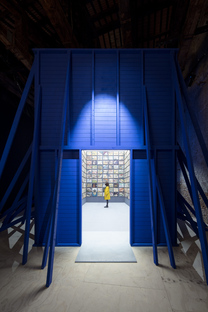 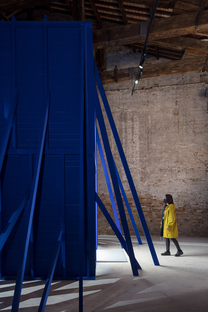 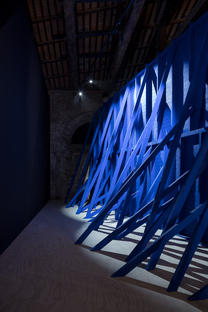 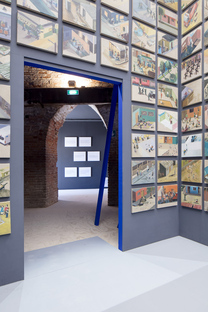 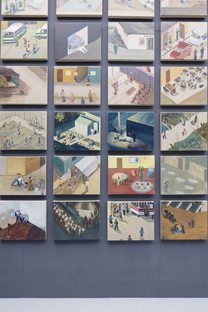 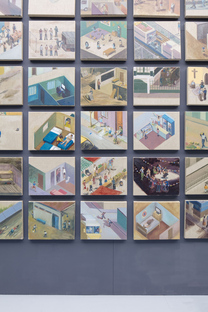 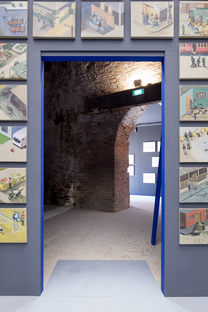 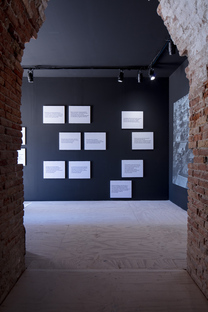 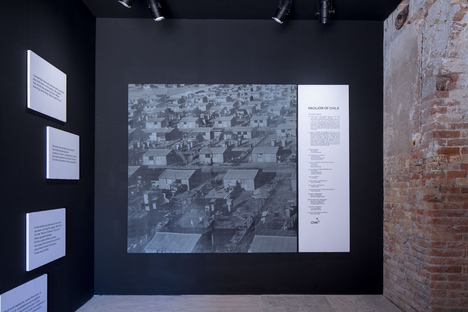 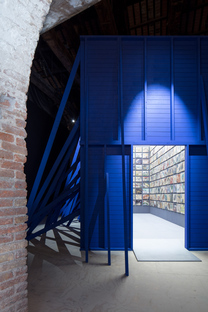