The third edition of the Pisa Biennale, directed by the architect Alfonso Femia and titled Tempodacqua (time of water), is presented as a long-term research and study project on one of the fundamental themes of our times. The contribution by SET Architects with the visual designer Miruna Dunu and in collaboration with the MAO, Ljubljana focuses on the resilience of water and showcases new approaches to life with water. 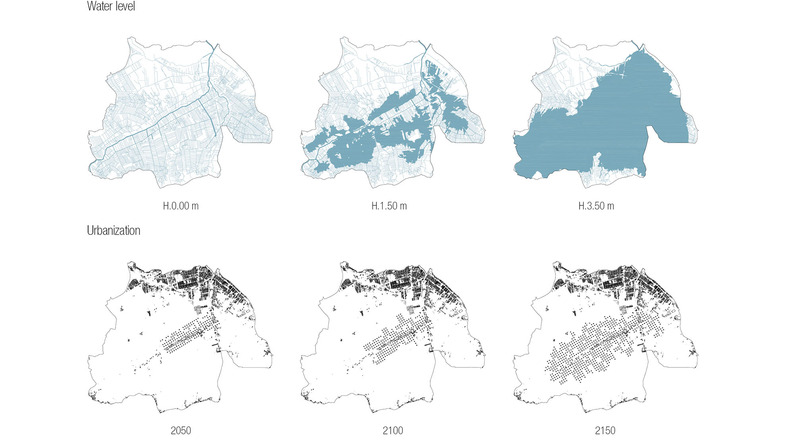 TimeofWater: Water as a dimension of time. The theme of the third Pisa Biennale has really hit the nail on the head right now, with so many parts of Italy suffering from the consequences of so much rain with floods, mudslides and landslips. Alfonso Femia, guest director of the organisation LP - Laboratorio Permanente per la Città - said, in fact, that the theme was defined on the basis of the full awareness of a critical situation that has a huge impact on the territory and on the environment, on buildings and on future - and present - prospects.
This sets the scene for the contribution of the Rome-based studio, SET Architects, completed in collaboration with the Museum of Architecture and Design (MAO), Ljubljana, which had developed the “Living with Water” installation for the Slovenia pavilion at the 16th Architecture Biennale in Venice. For Pisa, SET Architects further developed its Floating Life project, conceived for Ljubljansko Barje, a former marshy area along the Ljubljanica river, in reference to the cyclical nature of water. They used high-end technology to transform these dried out wetlands into amphibious-hybrid buildings.
The installation by SET Architects evolves the concepts of Floating Life into “The Cyclical Time of Water” therefore focuses not so much on “harnessing” the forces of an increasingly unpredictable nature caused by the climate crisis, but on how we can tenaciously respond to a changing environment. So, “we should be able to develop habitats based on synergy between man and nature ... that are capable of adapting to changing environmental conditions.”
On the one hand, these ideas have been transposed into the project for the “Barje” district in the southern part of the
city of Ljubljana, where the idea is to turn these existing dried-up wetlands
into an active system of liveable and navigable bases thanks to innovative urban development. On the other, to reach a wider audience, SET Architects worked with multi-award winning director and Visual Designer, Miruna Dunu to create a really outstanding brief that addresses this cyclical time of water.
Mirunu Dunu uses her creativity as a storytelling device for the idea of the cyclical nature of this element that brought life to our planet, and to get across the thoughts of the design team in less than 3 minutes: “Water nourishes all things; it is a matrix, a mother, and the principle of genesis. Everything is born from water and returns to water, while it remains eternal, the source and end of all things.”
She didn’t resort to harrowing images of disasters, which we’re all used to seeing in a world where photography is the order of the day. She works with the apparent simplicity of the graphics created ad hoc for the video to get across the importance of water and its effect on our future.
The viewer is mesmerised by the primordial charm of the water and this almost playful approach to one of the major issues that will decide the future of the human species: are we capable of adapting to the rhythms of the “Timeofwater”? 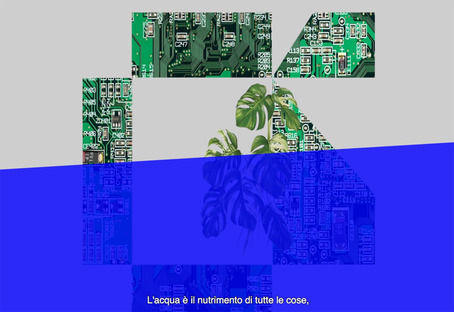 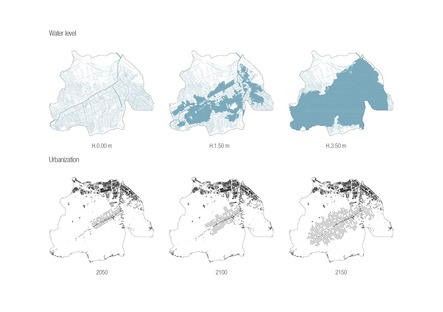 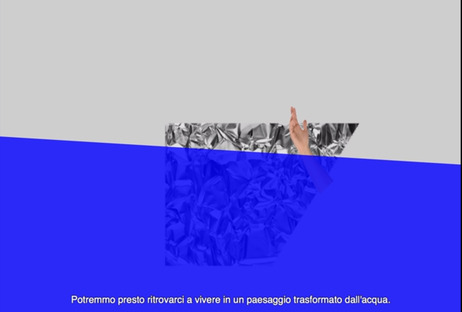 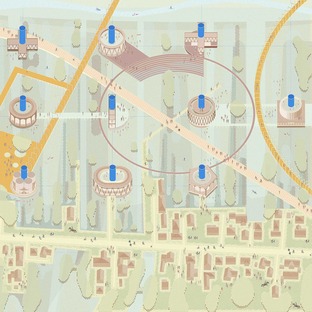 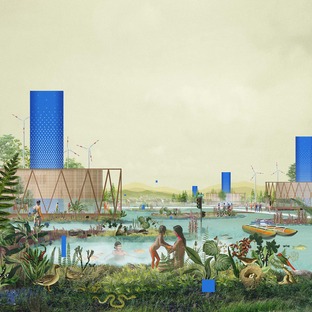 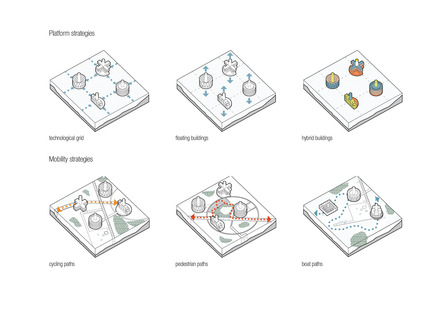 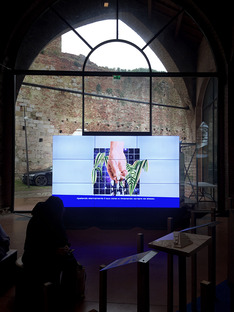 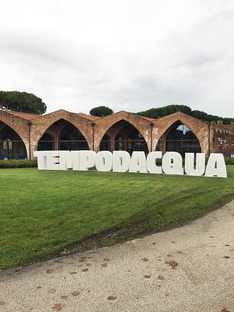