Pisa is much more than its famous Leaning Tower, it also offers a number of cultural attractions for citizens and tourists alike. 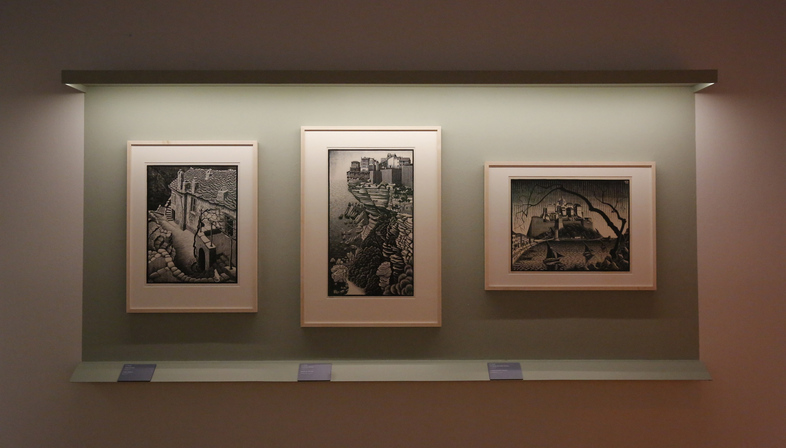 Pisa is much more than its famous Leaning Tower, it also offers a number of cultural attractions for citizens and tourists alike. Among these is Palazzo Blu, or the Blue Palace, a historical building overlooking the Arno embankment and dating back to the 11th century. Renovated 10 years ago, today it hosts prestigious international exhibitions.


The city of Pisa, in Tuscany, is well-known all over the world for its Square of Miracles and its famous Leaning Tower that attract millions of visitors every year. The cultural offer of this city, however, is much wider and without a doubt, the Palazzo Blu stands out. It is named after the sky-blue colour of its façade, dating back to the end of the 18th century. This colour was newly proposed in 2007, during the work carried out to renovate and reclaim this building, built in the 11th century, at the time of the Maritime Republic of Pisa.
Overlooking the southern embankment of the Arno river, in the very heart of the historic centre of the city, close to the Ponte di Mezzo, or Middle Bridge, and the Gambacorti Palace, hosting the Town Hall, this ancient noble palace was restored by the Fondazione Pisa and is now managed by the Fondazione Palazzo Blu. The interventions were based on simplicity criteria and were meant to preserve the ancient structures with a simple yet distinguished design, as it is the case with the great glass wall connecting the building and the nearby stables. Since 2008, the Palazzo Blu has been a modern element enriching the cultural offer of the city with renewed energy. Today, it is a key element of the tourism enhancement project involving the circuit of museums along the Arno Embankment, the cultural and historic artery which crosses the city east to west.
This is one more reason to celebrate the 10th anniversary of the renewed palace with the hashtag #IlPeriodoBlu, i.e. The Blue Period, and a series of international events and exhibitions. The first exhibition will open during the spring: “Il viaggio di Marco Polo nelle fotografie di Michael Yamashita” (The Travels of Marco Polo, in the photographs of Michael Yamashita), by National Geographic, will be held from 23/03 to 01/07, and will be accompanied by several conferences. From May to September, in collaboration with the Scuola Normale Superiore di Pisa, the permanent exhibition rooms will be dedicated to the great illustrator and drawer Lorenzo Mattotti. Finally, the great exhibition that will be held during the autumn, in collaboration with Mondo Mostre and curated by the Centre Pompidou, will focus on Surrealism, and Magritte will be its guest of honour.
In addition to all this, the auditorium of Palazzo Blu will host several cultural events focused on its great exhibitions, but also on poetry and history.
In short, Pisa is always worth a visit. Before or after taking a stroll around the Square of Miracles, make sure you do not miss the Arno Embankment and enjoy the beauty of its noble palaces and everything they have to offer. 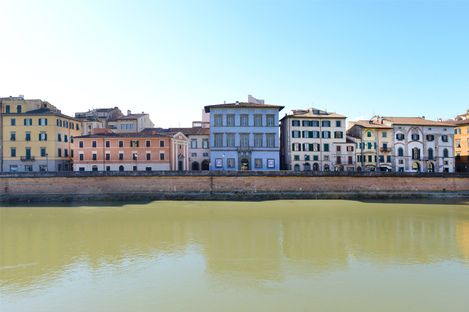 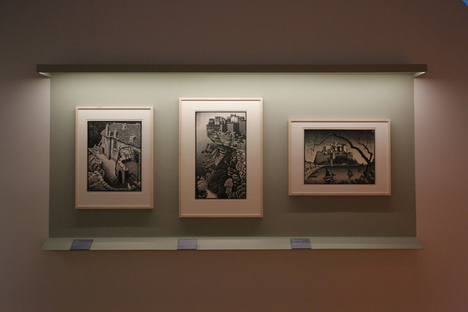 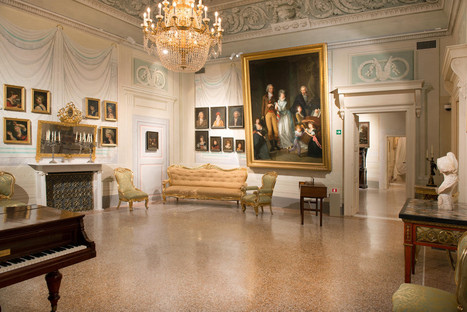 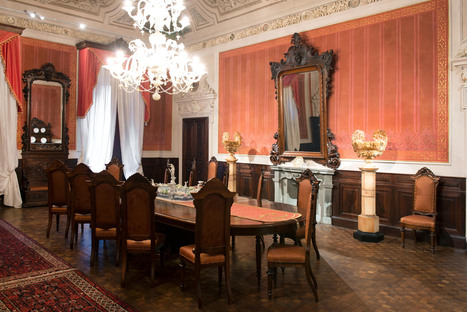 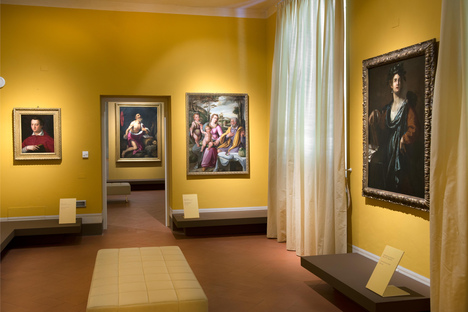 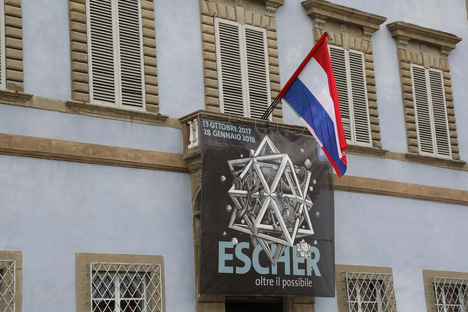 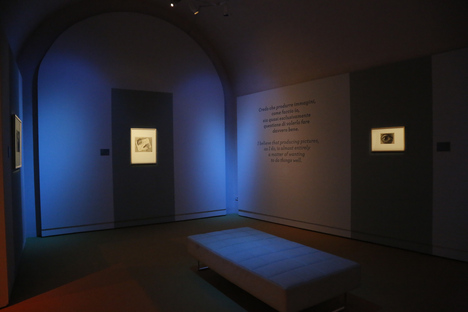 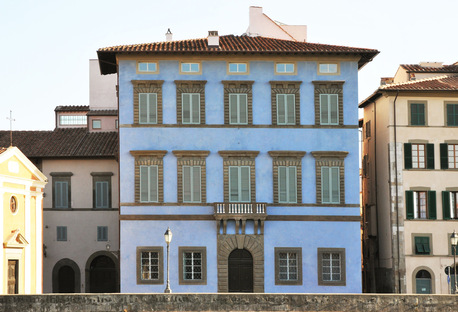