Proyector is a curatorial platform based in Mexico City established in order to promote the emerging voices in contemporary architectural research. Until September it is hosting the exhibition called “Coastland. The invention of Paradise”, based on the award-winning artwork by the Visual Designer, Miruna Dunu. 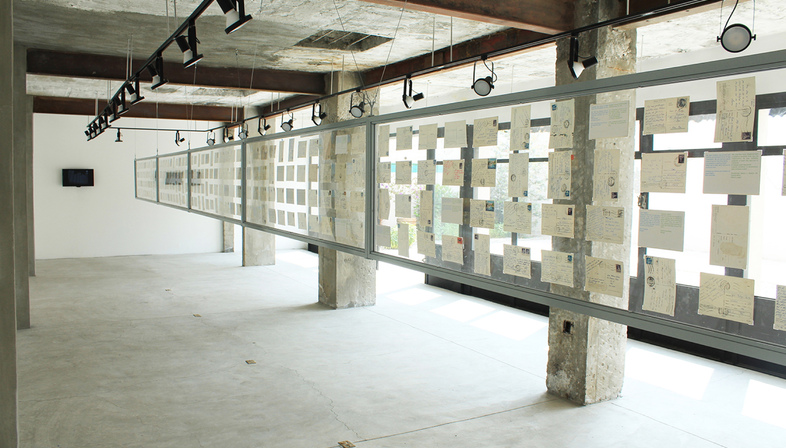 The tradition of sending holiday postcards seems to be as old as the hills. Now everything is digitised and the Instagram stories and supposedly creative selfies have replaced the official representations of tourist spots.
Now, those very postcards form the basis for the exhibition “Coastland. The invention of Paradise” at Proyector, an innovative gallery directed by Tania Tovar Torres in Mexico City, that fosters new strategies and critical, theoretical and historical tools on spatial questions, seeking to decentralise the cultural scene to promote the sharing of ideas throughout the different areas of the Mexican megalopolis.
But these aren’t just your average postcard: the Romanian Visual Designer with architectural background Miruna Dunu has created a collection of official postcards sent in the Sixties, Seventies and Eighties in what was then the Socialist Republic of Romania. Because the model Romanian holiday by the sea between the 1950s and 1980s reflected the western policies for leisure time combined with the “corrective” policies of the Soviet Union. Structured around hard work, sacrifice and reward, the socialist regime began using images and publicity strategies as its narrative to showcase new consumerism and material happiness as proof that socialist planning could produce pleasure in the holiday spots with equal efficiency and abundance - a kind of tailor-made paradise.
The exhibition explores the different elements that make up the postcards to show the construction of these idyllic images and to compare them with an equally simulated reality of hyperrealist summer paradises. A non-existent world, a vicarious experience invented by the regime’s strategist architects where tanned bodies, sandy beaches, perfect blue skies and modern architecture designed to welcome the masses on holiday all dominate the visual narrative.
The postcards collected by Miruna Dunu act like a device that records the flaws and highlights the inconsistencies between the real and the project world, revealing to the visitor the hidden but historical tools state of an invented paradise, where architecture, propaganda, ideology and simulacra converge on the beach, and the images displayed are none other than a reflection of the material simulation of utopia.
The exhibition at Proyector also includes the award-winning short film “Coastland” by Miruna Dunu, made solely on the basis of these postcards. A standout visual work where the power of words, spread using a female narrator, creates an alienating effect with a surprise ending.
“Coastland. The invention of Paradise” is running until 14 September 2019 at the exhibition space Proyector, directed by Tania Tovar Torres in Colonia Industrial, a district located in the central-north part of Mexico City. 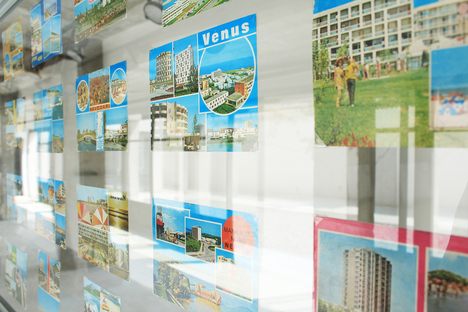 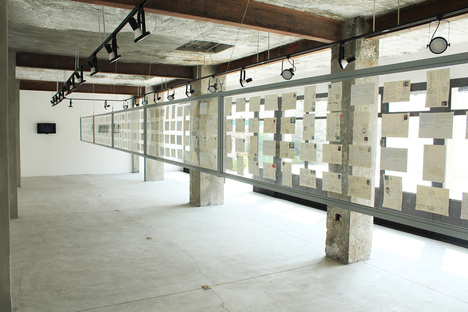 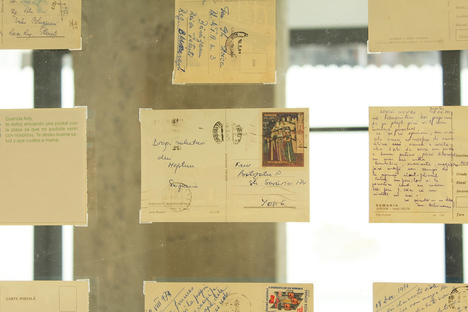 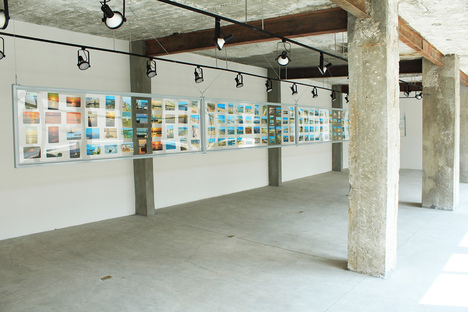 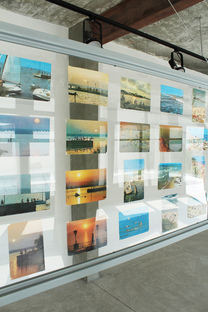 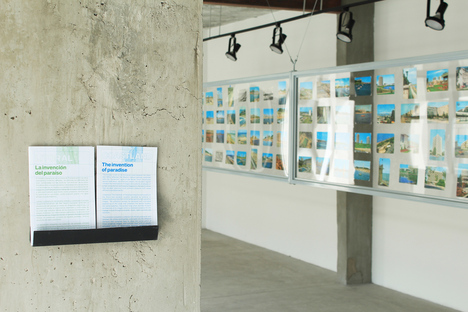 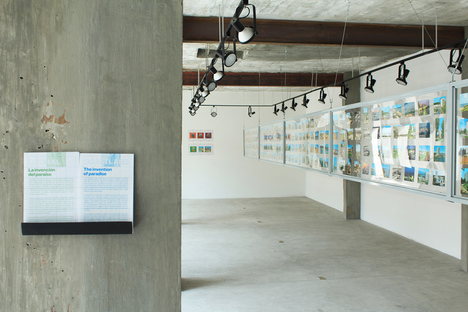 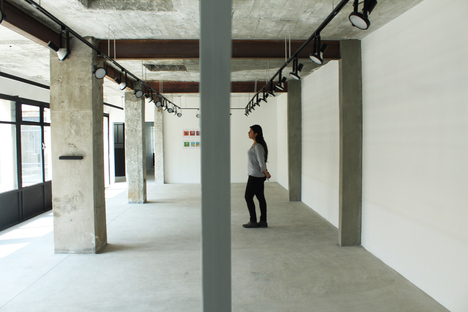 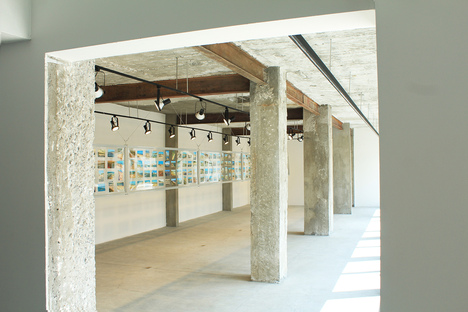