Italy has a new fixture in the panorama of events dedicated to architecture. 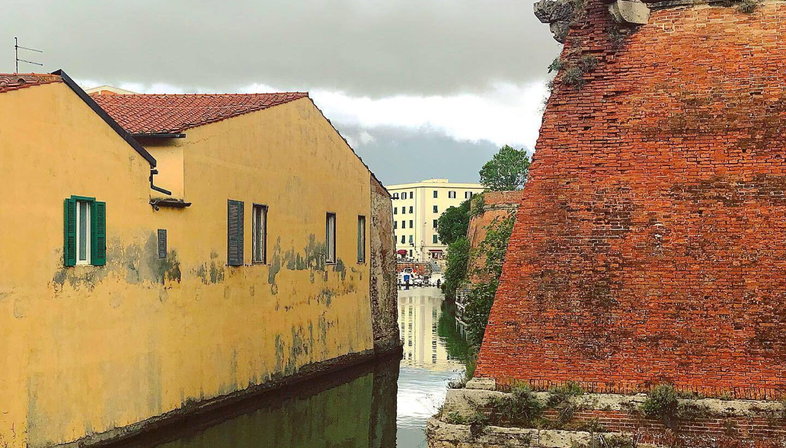 Italy has a new fixture in the panorama of events dedicated to architecture. Scaliurbani is the first international architecture event organised by the Association of Architects, Designers, Landscape Architects and Curators of the province of Livorno. It is being held from 11 to 13 June and is featuring some big-name guests, including the Dutch firm MVRDV and the curator of the Italy Pavilion in 2020, Alessandro Melis.


Three days of themed meetings, conferences, panel discussions, guided tours, workshops open to everyone, all aiming to consider the value of the space we inhabit, a collective heritage that needs to be protected and revamped, also through open and constructive communication between Architecture, institutions and civil society. An extremely important event to argue that Architecture is the focal point as a form of political art, an essential tool in the construction of a shared “public space”. This is SCALIURBANI, the first international architecture event organised by the Association of Architects, Designers, Landscape Architects and Curators (Ordine degli Architetti, P.P.C.) of the province of Livorno. The event will be held from 11 to 13 June 2019 in the picturesque setting of Fortezza Vecchia, the old fort in Livorno. To emphasise the importance of debate in architecture, the event logo and slogan were chosen on the basis of a national competition won by Stefano Passamonti, a member of the Milan Association of Architects, who proposed “Scaliurbani” as a play on three Italian words - scalo, Livorno and urbano - (scale, Livorno and urban), with a matching graphic design that is reminiscent of the ramparts of the city’s famous fortifications.
The event is structured in meetings, conferences and panel discussions of two different magnitudes: one is national and international - focusing on the fundamental topics suggested by the theme and connected to the evolution of Architecture in the present, with the participation of national and international guests. The other is territorial, connected to aspects that focus more on the territory of the event itself, with an exhibition of projects and research rolled out by architecture firms, associations and institutions based in Tuscany, or Livorno, with the purpose of leveraging the culture of the project. The hope is that institutions will begin to consider architecture more and more as a necessary tool for territorial governance, but also to bring the public closer to the world of architecture, and to share ideas. The event also aims to see the architect revalued as a person who takes action on the space humans inhabit and on the quality of living.
The list of SCALIURBANI participants includes illustrious names from both the international and national scene. Jan Knikker, partner of the Dutch firm MVRDV and Deputy Editor of Domus will be giving a lecture on 11 June; a representative from Danish firm EFFEKT will be speaking on 12 June and on 13 June Nerma Linsberger, the Austrian architecture will close the event. The Italian participants include TAM Associati from Venice, SET Architects from Rome, the architect Vincenzo Latina, and the architect Tomas Ghisellini. The curator of the Italy Pavilion for the 2020 Venice Architecture Biennale, architect Alessandro Melis is also among the guests.
The programme also includes a number of panel discussions that explore some of the hot topics of architecture in Italy such as the conservation of architecture and architecture competitions, the development of cities in the future - a topic that will be covered by Silvia Viviani, president of the Italian National Institute of Town Planning (INU) - the quality of the design and planning of urban waterfronts, starting from the city of Livorno. Participants in the single events will have the right to professional training credits.
A photography competition called L'Alfabeto in Architettura (the alphabet in architecture) has also been launched. The best photos representing built works that are reminiscent of the letters of the alphabet will be selected and awarded during the event. 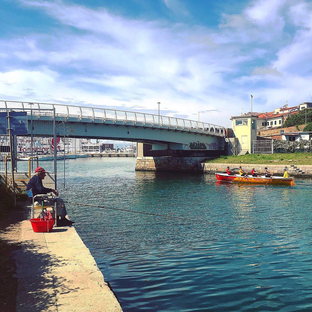 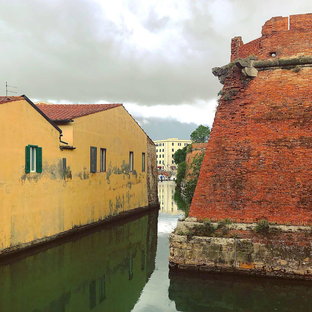 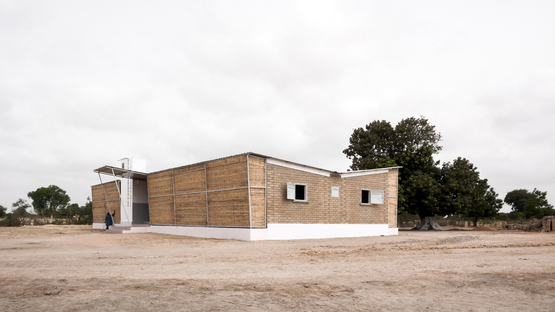 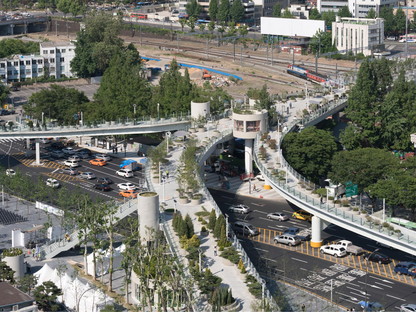 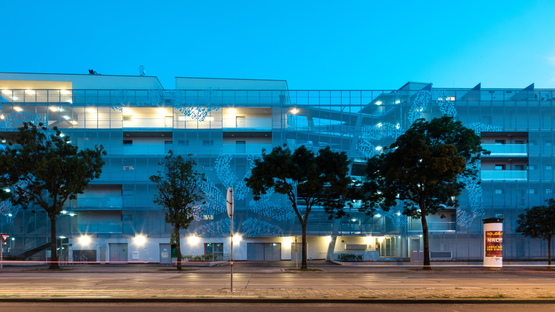