It's nearly time for the “RISING Architecture Week” in Copenhagen from 15th to 18th  September. 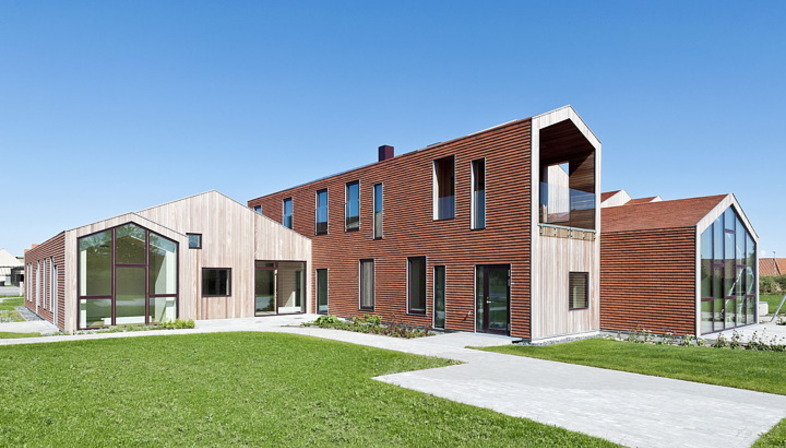 It's nearly time for the “RISING Architecture Week” in Copenhagen from 15th to 18th  September. The theme “Growing Cities” is presented in the form of inspiration-creation-provocation. Big names in the international and Danish architectural world are amongst the participants - an initiative not to be missed!

RISING Architecture Week is a new festival dedicated to architecture and an absolute must for those who love Danish architecture. A one off occasion for going to Copenhagen and picking up some new ideas and stimulation.
From 15th to 18th September, Copenhagen becomes a stage hosting over fifty events spread out throughout the city but united by this year's motto: “Growing Cities”. An increasingly important theme due to the major social and demographic changes which have caused urban planning aspects and strategies to take on a new role.


The subheading “inspire – create – provoke” already gives away some indication of the extensive programme of the Rising architecture week where you can also interact directly with the participating studios such as  AART, CEBRA, Cobe, Henning Larsen Architecs, BIG, C.F. Møller, Heatherwick and many others. There are not only workshops but also concerts, cinema and food. 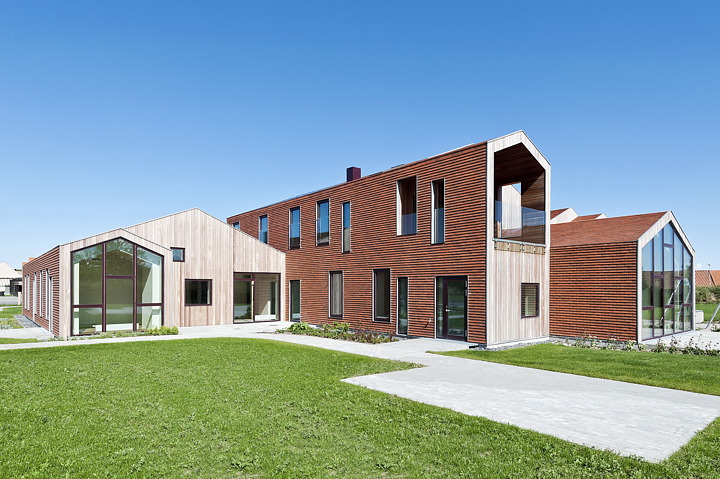 The key event of the festival is the RISING conference for professionals. Here, leading personalities from the world of architecture and urban planning will be discussing “Growing Cities” on the 16th and 17th  September on Copenhagen's Paper Island, which is an excellent location because it shows the structural change that has been taking place with the transformation of  warehouses into cultural centres.

Further information on the RISING architecture week participants, key-note speakers and the whole programme is on the site dedicated to the event! 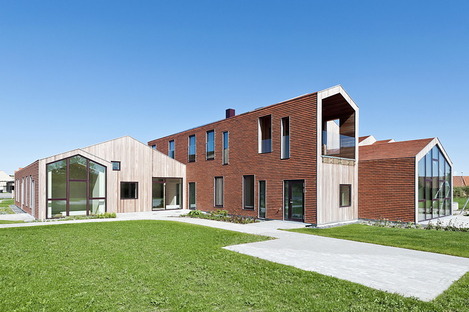