NextLandmark2016 takes you to Berlin

The fifth edition of the international contest organised by Floornature.

The fifth edition of the international contest organised by Floornature.com has been launched and is ready and waiting for up-and-coming talents from the world of architecture and photography for the November exhibition and big event at the FAB Architectural Bureau Berlin. 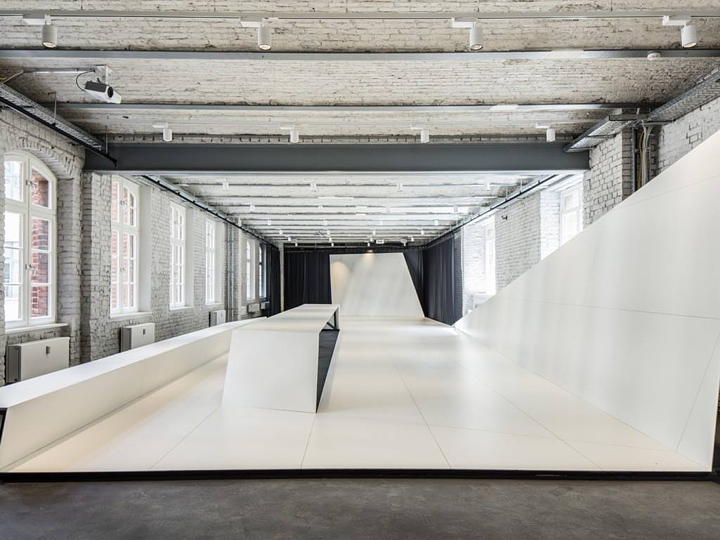 Next Landmark 2016 - the international contest organised by Floornature.com for all architects, engineers, landscape architects, urban planners, photographers and interior designers - has been launched. Again for the fifth edition, three contest sections - Landmark of the year, Research and Photography - have been confirmed, as has the partnership with the Post-Graduate Degree in Creativity and Communication Design (MSTC) at the IUSVE university, Venice. What's new is the exhibition venue, the exhibition event and the awards ceremony of Next Landmark: these will be held in Berlin on 16 November at the FAB Architectural Bureau Berlin during the World Architecture Festival, which has moved to Berlin from Singapore.

This is an exciting opportunity because the first place-getter of each section will win a 4-day trip for two with accommodation to Berlin from 16 to 18 November 2016, the exhibition of the winning projects at FAB Architectural Bureau Berlin, also chosen as the venue for “Tag der Architektur” giving an example of the transformation of a space, the publication of the winning work in Floornature and Livegreenblog and their social networks, and a contest winner's certificate.

Like past editions, there is no entry fee to participate in Next Landmark 2016, it all takes place online without the submission of paper deliverables or real models. More information on the dedicated site: The deadline for uploading submissions is 11th October 2016. 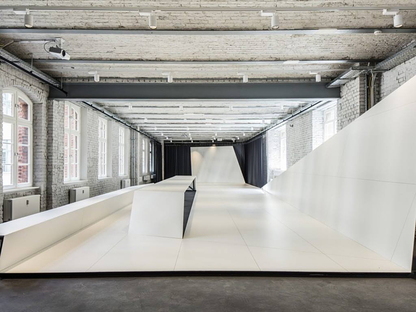