The sixth annual Architecture & Design Film Festival (ADFF) starts on 15 October and will be screening 25 films at the Tribeca Cinemas in New York City. 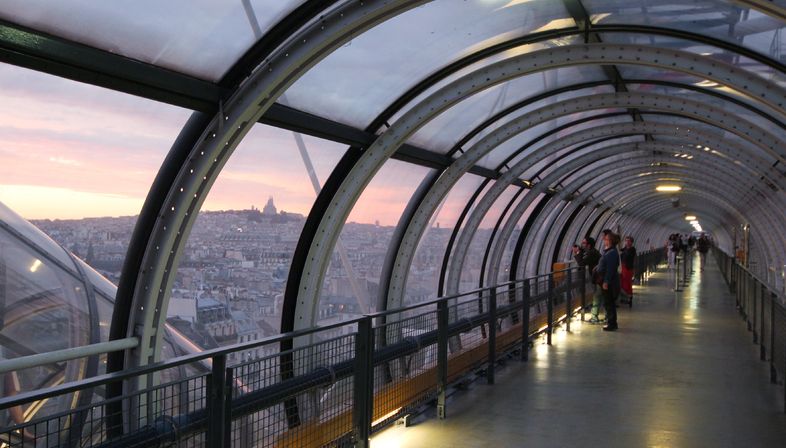 The sixth annual Architecture & Design Film Festival (ADFF) starts on 15 October and will be screening 25 films at the Tribeca Cinemas in New York City. It will also present meetings and discussions with architects, designers, filmmakers and industry leaders. 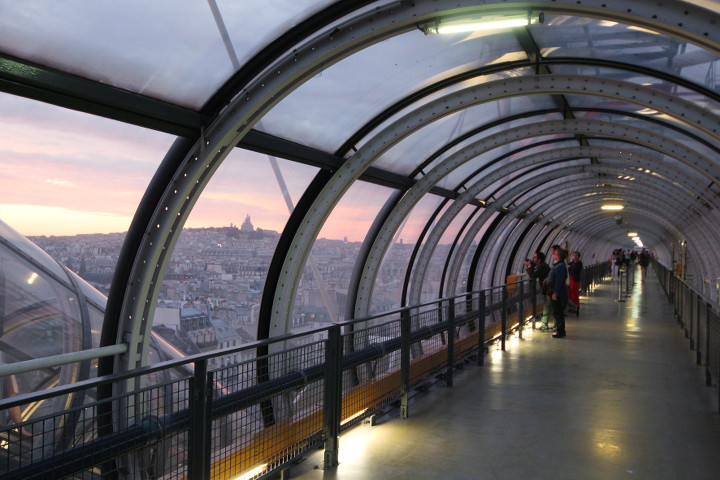 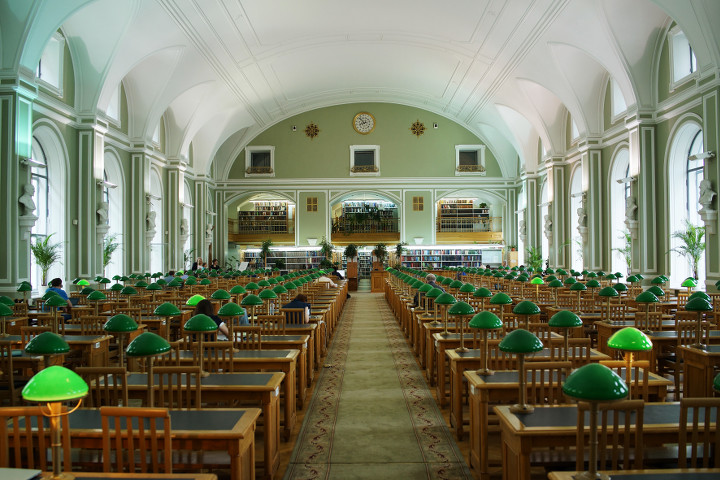 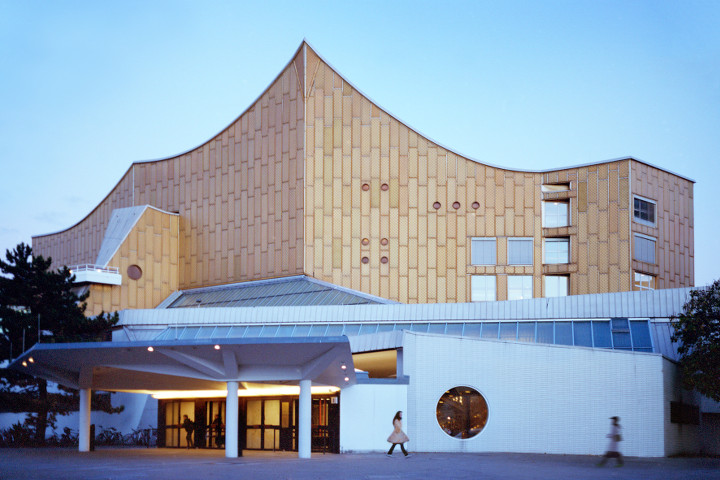 This year’s programme, curated by festival directors Kyle Bergman and Laura Cardello, is particularly large and intense, and we’ll be discussing some of the great films in the line-up in more detail.  One of them includes “Cathedrals of Culture” (US premiere), a series which attempts to answer the question “If buildings could talk, what would they say about us?, bringing together films by acclaimed filmmakers Wim Wenders, Robert Redford, Michael Glawogger, Michael Madsen, Margreth Olin and Karim Aïnouz. 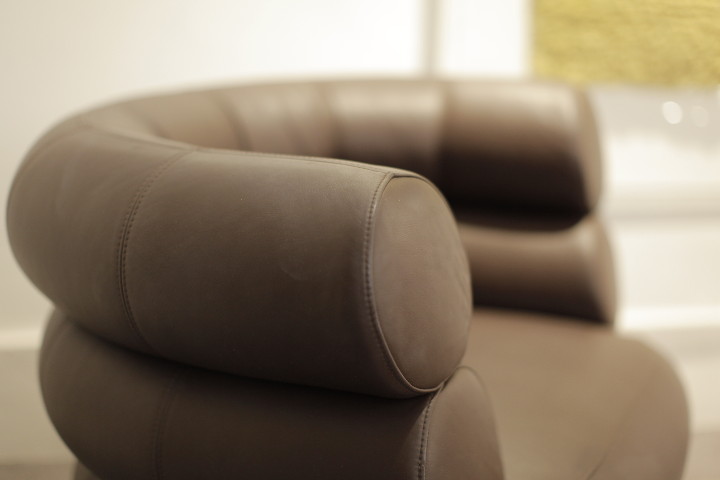 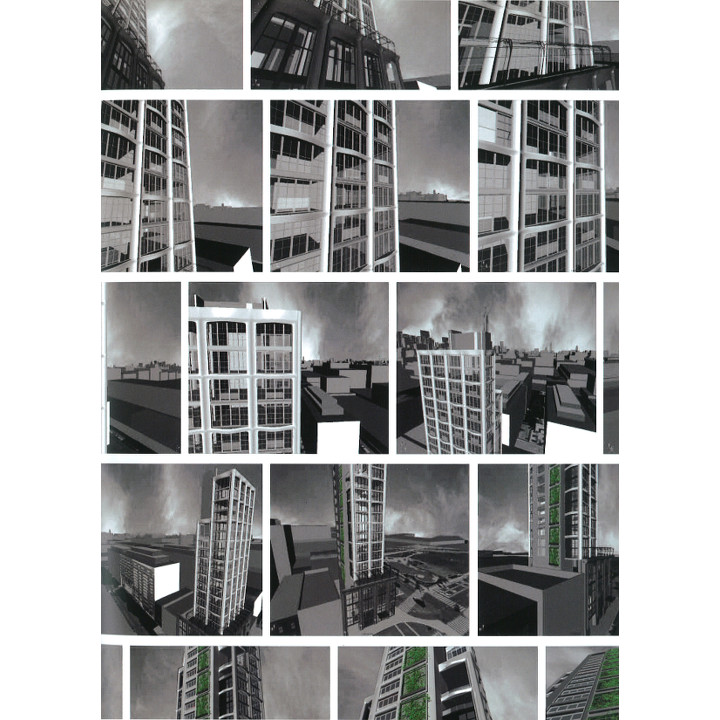 This year’s event is also focusing on women in architecture, with the world premier of “Gray Matters”, Marco Orsini’s documentary on the life and work of Eileen Gray, and also with “Making Space: 5 Women Changing the Face of Architecture”. A film that showcases Annabelle Selldorf (New York), Marianna McKenna (Toronto), Kathryn Gustafson (Seattle and London), Farshid Moussavi (London) and Odile Decq (Paris), whose works are transforming cities. 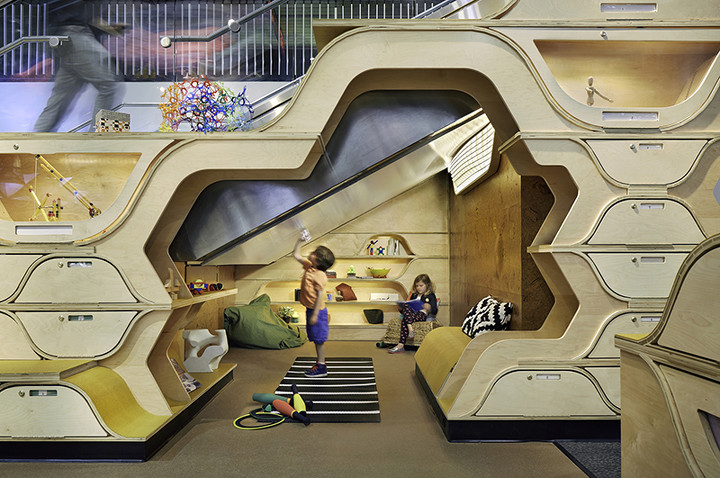 In addition to the selection of films, ADFF will also present a series of discussions with architects, designers, industry leaders and filmmakers, providing a great overview of the themes explored in the films themselves.
ADFF will be happy to see you from 15 to 19 October 2014 at the Tribeca Cinemas in New York City. 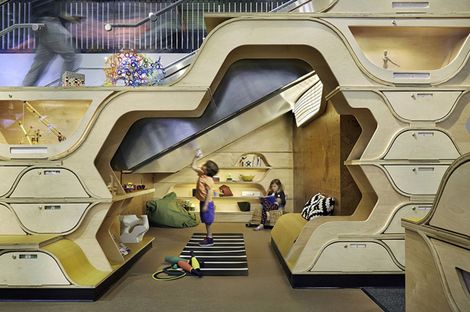 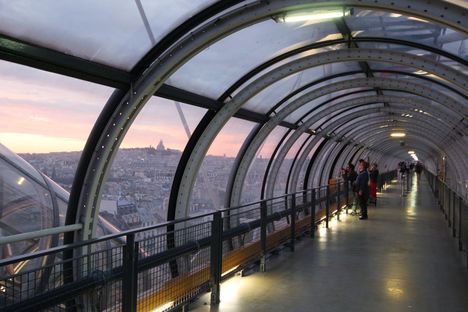 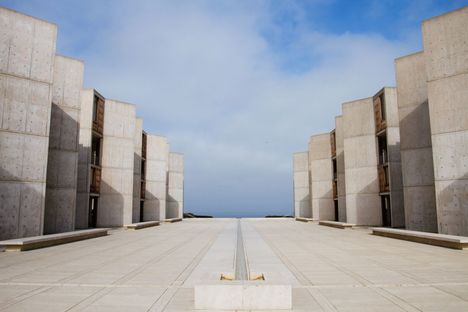 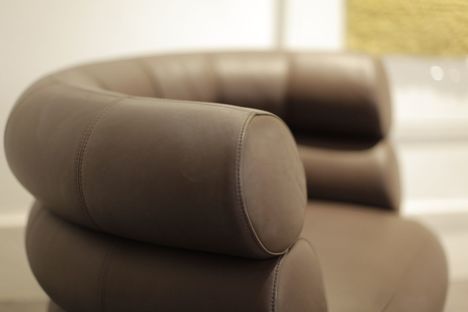 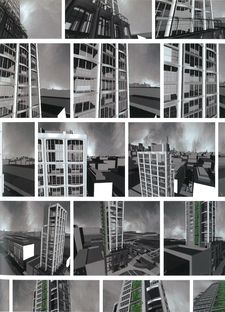 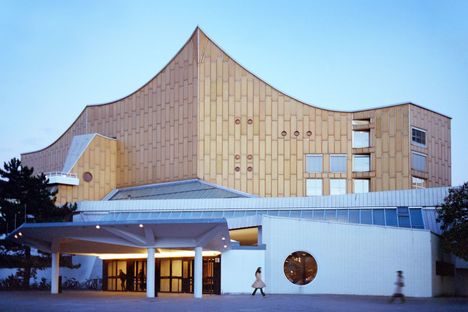 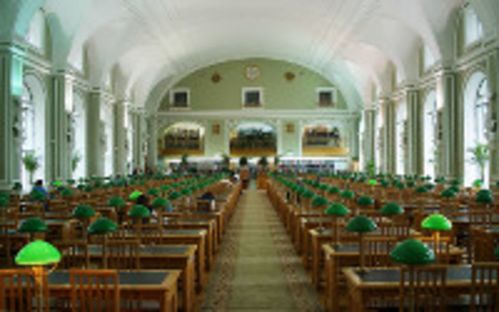 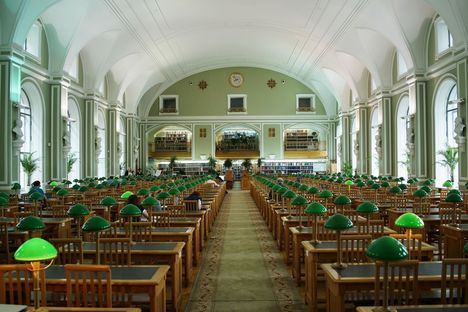