New York photographed by journalist Giuseppe di Piazza on exhibition at Expowall Gallery gives us the opportunity to reflect on the syncretic image of one of the most iconic cities of our times. 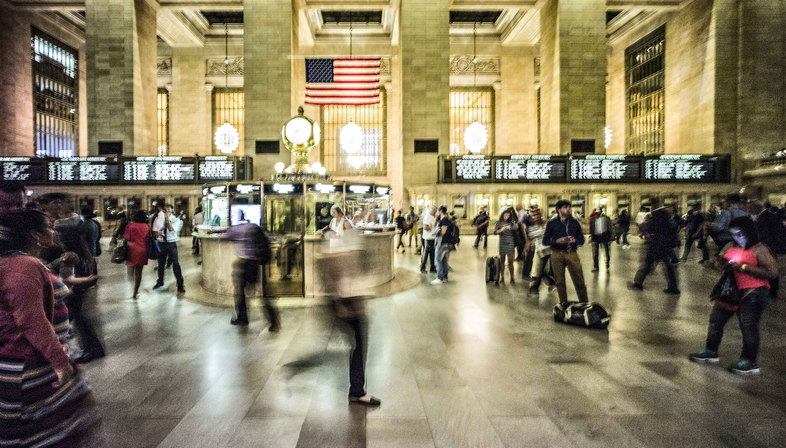 New York photographed by journalist Giuseppe di Piazza on exhibition at Expowall Gallery gives us the opportunity to reflect on the syncretic image of one of the most iconic cities of our times. A city that we visited this time last year.


A year ago, Floornature and Livegreenblog were in New York City, discovering the city that nobody ever sees for the first time, because of course our collective imagination is fed by books, films and photos. We were even lucky enough to experience the Big Apple under a thick layer of snow, caused by the Jonas blizzard, #blizzard2016 hat gave us truly unique, picture postcard sights: “An incredible hushed effect caused by the practically non-existent traffic, people standing in the middle of the snow-covered avenues to get better shots of the city blanketed in snow. When we got to Central Park, we felt as if we were in the middle of a Brueghel painting: the intrepid joggers, people taking selfies in front of the snow-covered view, young kids and kids at heart having the time of their lives on sledges or snowboards or throwing snowballs, or whatever other fun took their fancy. Everyone with a smile on their face, because New Yorkers were taking over their city again, reclaiming it from the supremacy of vehicular traffic.”
We all experience New York in our own way, it shows each and every one of us the part that we want to see. Italian journalist and photographer, Giuseppe di Piazza give us his narrative in “Electri-City”, an exhibition running at the Expowall Gallery exhibition, with di Piazza's New York: a dynamic - electric and electrifying - city that conveys an energy you can almost measure in watts and amperes, as described by the photographer himself.
The result is syncretic images, where di Piazza 's guides the person looking at the photos so their interiorised ideas and images blend with his personal interpretation. Proof of this is the photograph that symbolises the exhibition - a bridge - that everyone identifies as Brooklyn bridge. A perfect example of how the syncretic image works: by blending reality and imagination, our brain cedes to the deception of something “already seen” because in fact the photo is of Queensborough Bridge.
Each of the 25 photos still exhibiting until 11 February thus become an invitation to take an imaginary tour of the “city that never sleeps”, where we can rediscover our dreams and fantasies.
Christiane Bürklein 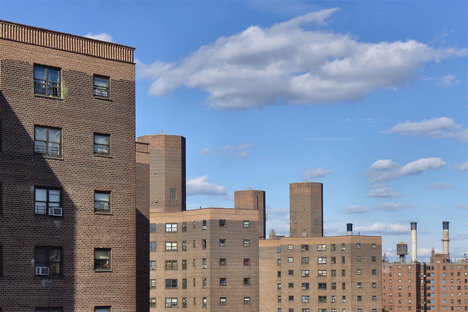 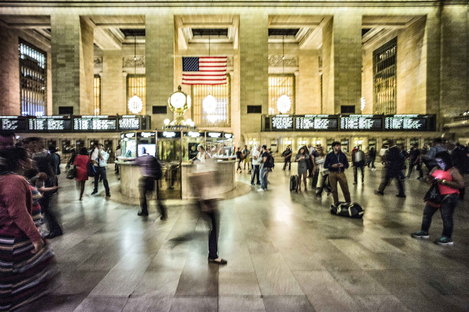 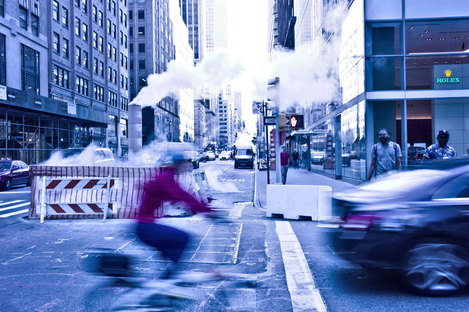 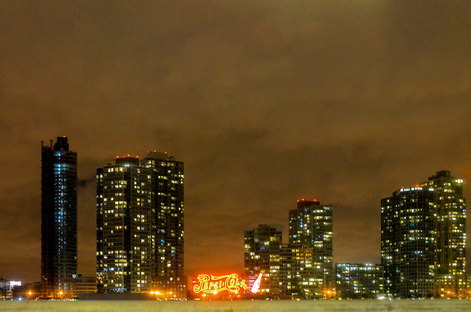 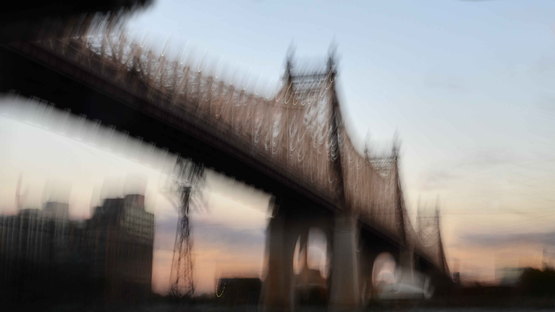 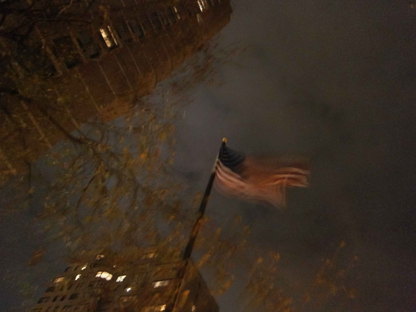