One of the exhibitions we're exploring this summer is Neighbourhood: Where Alvaro meets Aldo. 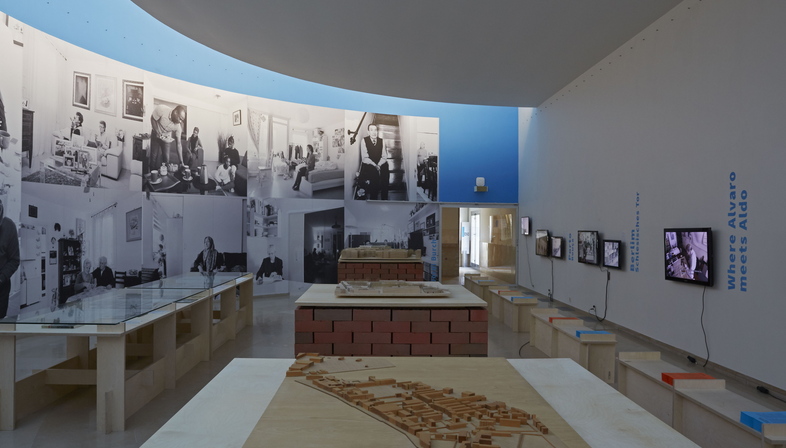 One of the exhibitions we're exploring this summer is Neighbourhood: Where Alvaro meets Aldo. After Venice and Lisbon, the exhibition, with the new display layout by COR arquitectos and Nuno Grande is on show inside the Faculty of Architecture of Porto (FAUP) building, designed by Álvaro Siza in the early 1990s.


The Faculty of Architecture - University of Porto (FAUP), in partnership with the Directorate-General for the Arts (DGArtes), will host, from 19 June to 17 September 2018, Neighbourhood: Where Alvaro meets Aldo. The exhibition is curated by Nuno Grande and Roberto Cremascoli and is being held at the FAUP Exhibition Gallery. The exhibition, which represented Portugal at the 15th Venice Architecture Biennale in 2016, was originally designed as a site-specific installation on the island of Giudecca, in Venice and has already been exhibited at CCB's Garagem Sul, in Lisbon, Portugal.
Now it's Porto's turn, and like in Venice in 2016, the exhibition is being held in a building designed by Álvaro Siza, the Faculty of Architecture (FAUP). As part of the opening ceremony of Neighbourhood: Where Alvaro meets Aldo on 18 June, the great architecture maestro was here awarded the Honorary Medal of the University of Porto. The new setup of the exhibition was studied specifically for the spaces of the FAUP Exhibition Gallery by Nuno Grande and Roberto Cremascoli and represents the encounter between Álvaro (Siza) and Aldo (Rossi), symbolically embodied by the blue colour (L'AZZURRO DEL CIELO) that fills the immaculate space of the exhibition room.
Large-format photographs of the "neighbours" of Siza's four social housing districts in four different cities - Campo di Marte (Venice), Schlesisches Tor (Berlin), Schilderswijk (The Hague) and Bairro da Bouça (Porto) are posted on the curved wall; these respond to the major themes of the current European political agenda for a more inclusive and multicultural society.
Videos are projected on the straight wall of the Portuguese architect's trips to those districts in early 2016, a few months before the opening of the Venice Biennale, in preparation for the first exhibition. Álvaro Siza was invited to go back to those districts and visited and met with a number of residents - old and new neighbours. A valuable opportunity to see how the respective environments evolved as well as to observe the key social and urban transformations that occurred there, and which many other European cities have shared for many years: immigration, ghettoization, gentrification and increasing tourism. The display cases tell the story of the relationship between Álvaro and Aldo, the interaction between the bare, stripped-back architecture of the Portuguese master and the dramatic, chromatic ideology of the Italian architect, Aldo Rossi. Models of the four districts of the four cities are displayed on four brick pillars.
The exhibition will be running until 17 September and it also comes with a catalogue, available in bookstores now, which includes significant, complete texts about Álvaro Siza's work and their locations, written by the following authors: Mirko Zardini, Alberto Ferlenga, Andrea Barina, Adri Duivesteijn, Brigitte Fleck, Alexandre Alves Costa and Vittorio Gregotti. 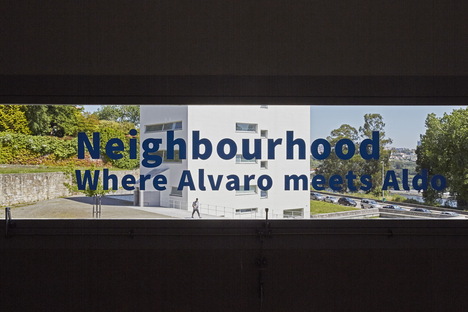 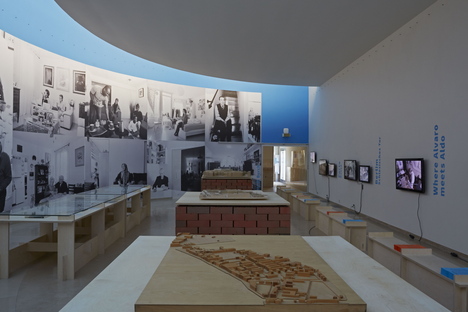 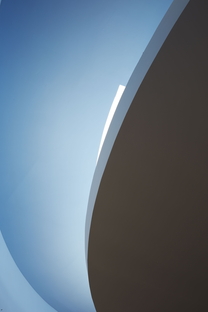 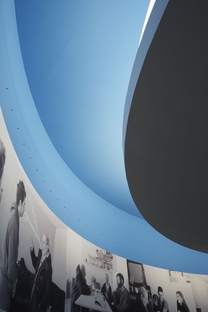 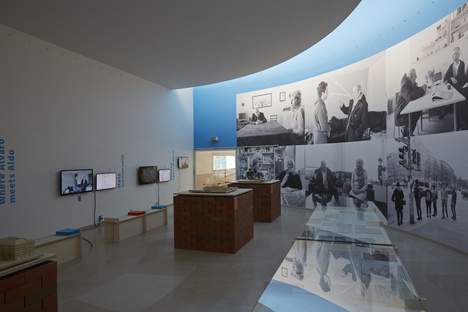 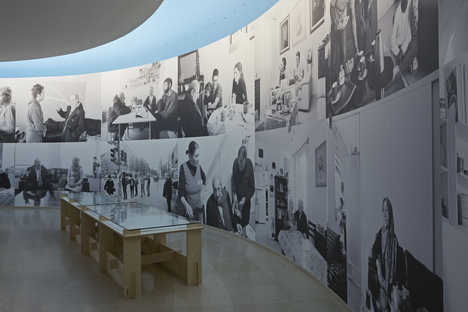 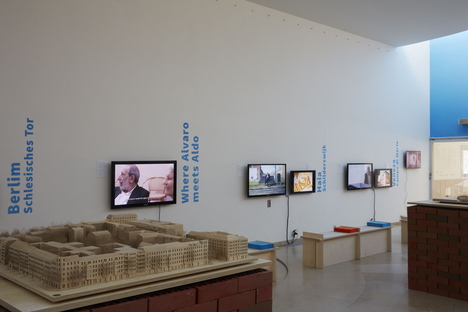 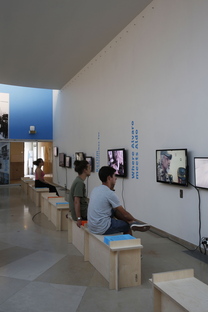 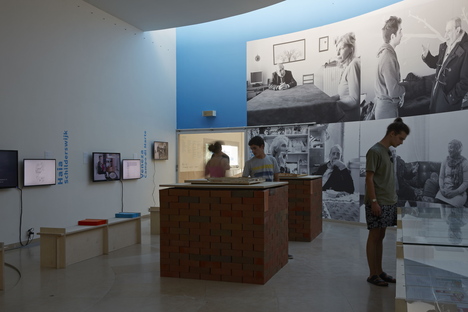 Medida Incerta. Portugal at the International Art Exhibition in Venice