Exploring some of the main players in the run-up to the 15th Architecture Biennial in Venice. 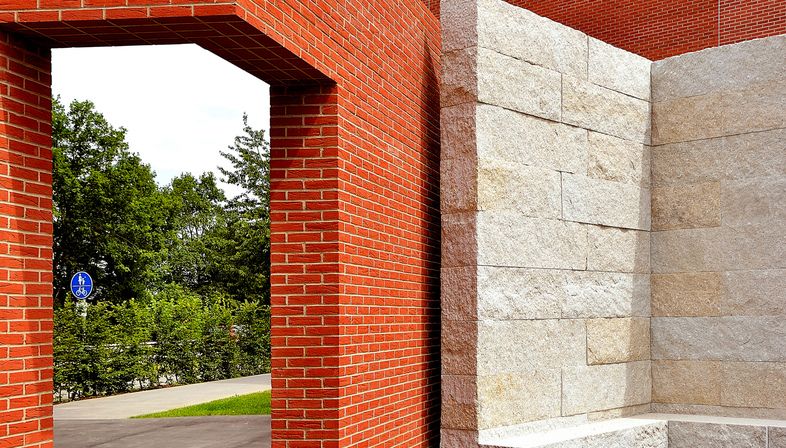 Exploring some of the main players in the run-up to the 15th Architecture Biennial in Venice. The first one is Alvaro Siza, to the forefront of the Portuguese Pavilion “Neighbourhood. Where Álvaro Siza meets Aldo Rossi”, where we focus on the Álvaro-Siza-Promenade at the Vitra Museum. 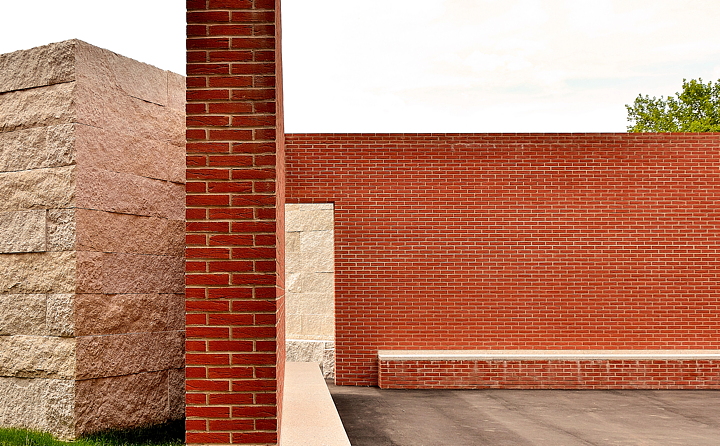 For a while now, the Vitra Museum in Weil am Rhein has been a go-to place not only for lovers of design, but for architecture buffs in general. Since 2014, the so-called Álvaro-Siza-Promenade has been part of the public area of the Vitra Campus. This walkway invites you to explore the architecture between the VitraHaus flagship store by Herzog and De Meuron (2010) and the fire station designed by Zaha Hadid (1993). 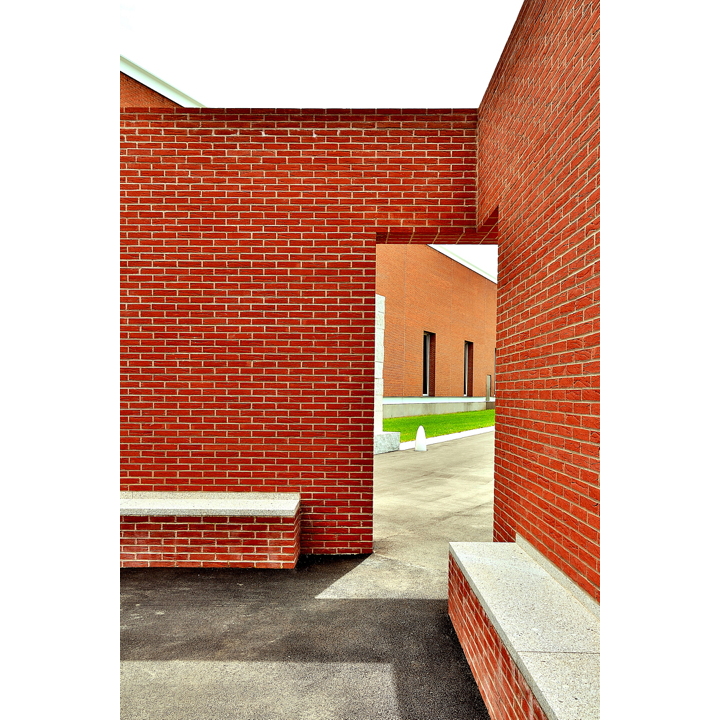 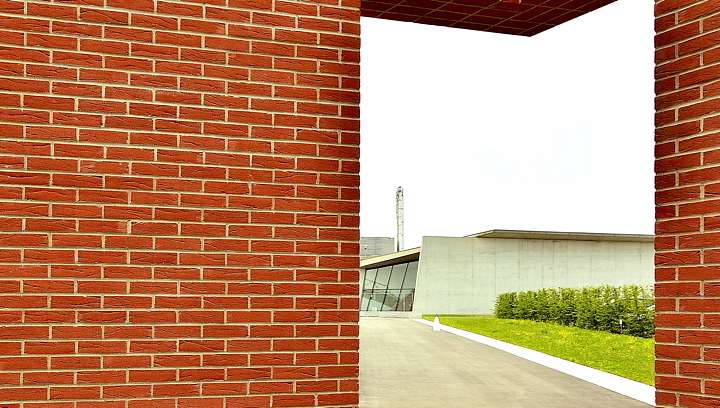 The promenade by the great Portuguese architect joins the building that he designed there in 1994, together with the two parking lots for visitors. Since they were the connection between the landscape and the buildings - a theme close to Siza - in 2011 he was asked to also design the walkway linking the parking area with the Fire Station. Events are often held in the Ffire Station and this was to provide an alternative to the facility's main road, making the spaces more accessible and for pedestrian use. 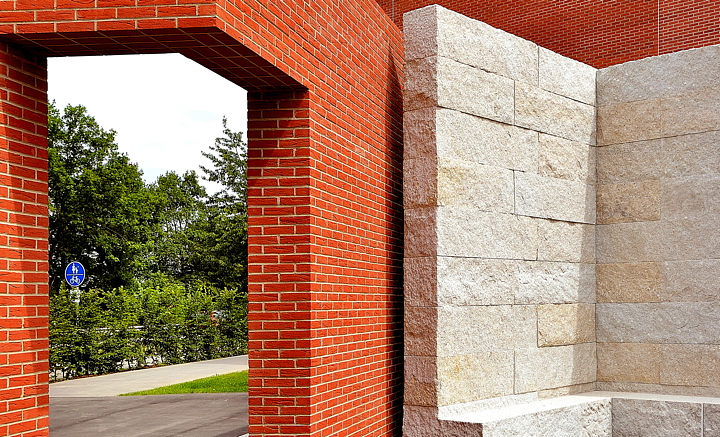 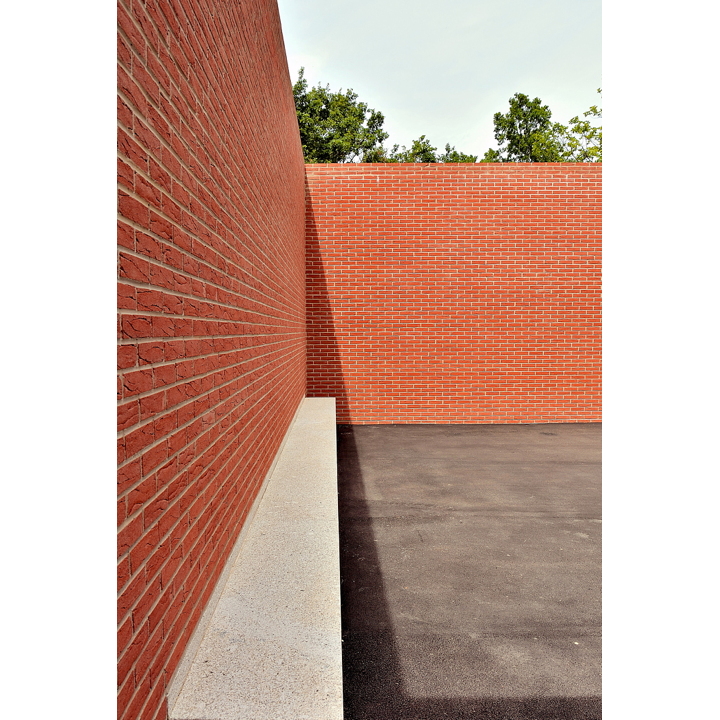 Referencing the materials of his earlier work in 1994, Álvaro Siza decided to play with bare bricks, this time also adding a 2-metre high hornbeam hedge. This engagement between nature and architectural structures generates a sequence of different sections, like “architectural follies” playing on shapes and the laws of landscape and geometry, all of which gives visitors unusual perspectives to experience as metaphysical paintings.

Gianluca Giordano's photographs allow us to see right inside this masterful work by Álvaro Siza, drawing us into its balanced, timeless dimension that is so typical of the work of great architecture masters. 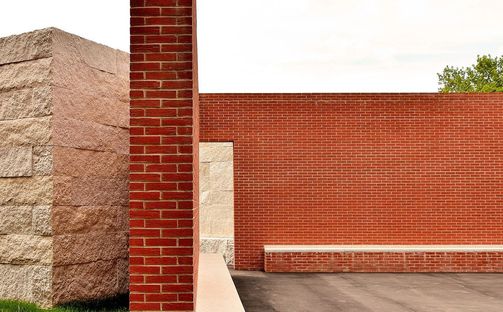 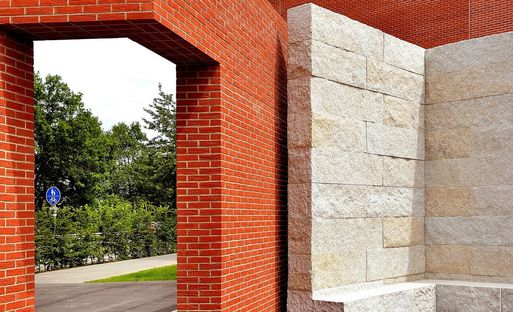 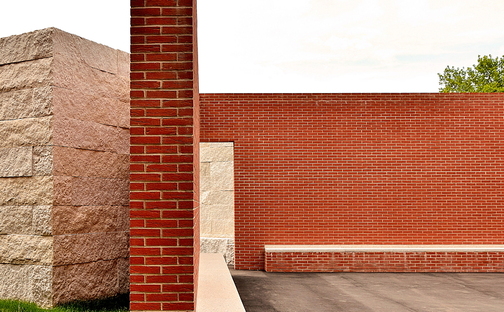 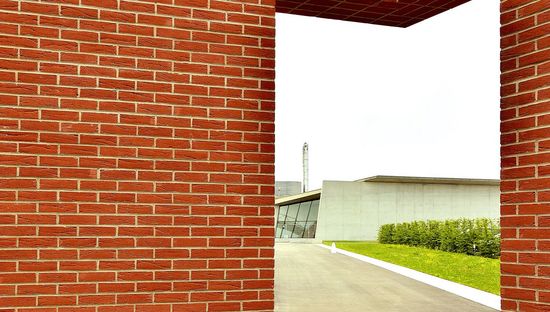 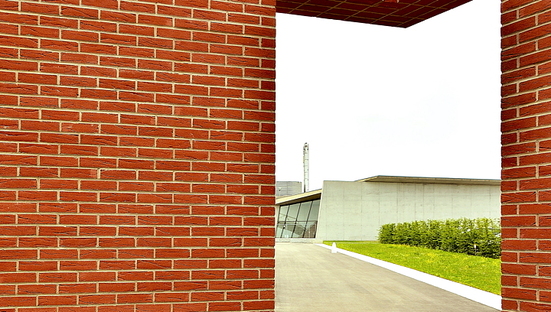 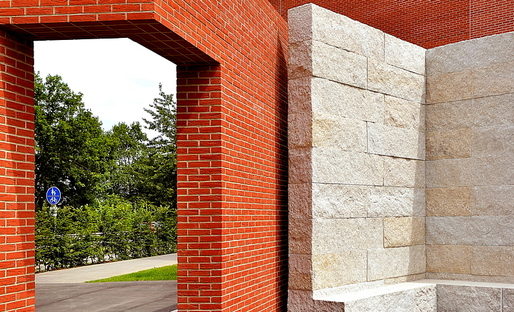 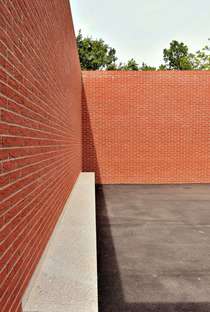 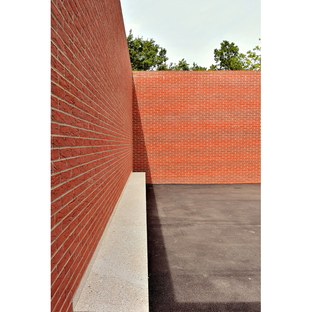 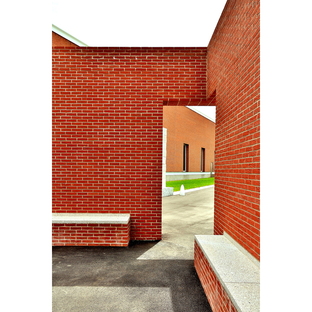