INSIDE, World Festival of Interiors 2015

2015 INSIDE, World Festival of Interiors, took place in tandem with the 2015 World Architecture Festival in Singapore. 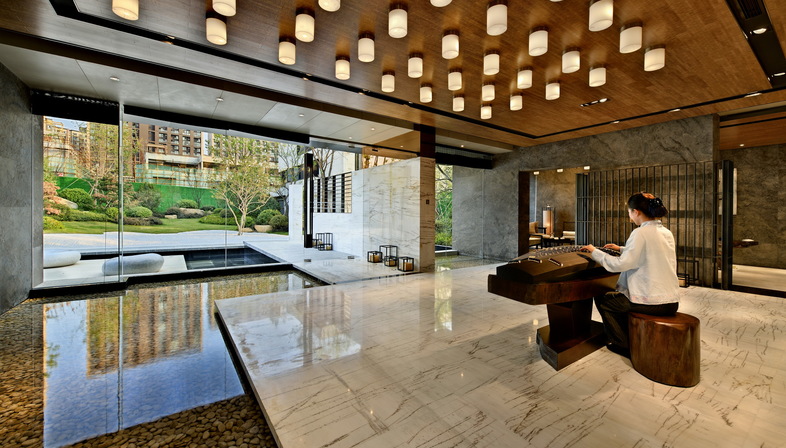 2015 INSIDE, World Festival of Interiors, took place in tandem with the 2015 World Architecture Festival in Singapore. We're going to take a look at the winner and at the shortlist in the “Creative re-use” category - which we at Livegreenblog adore. 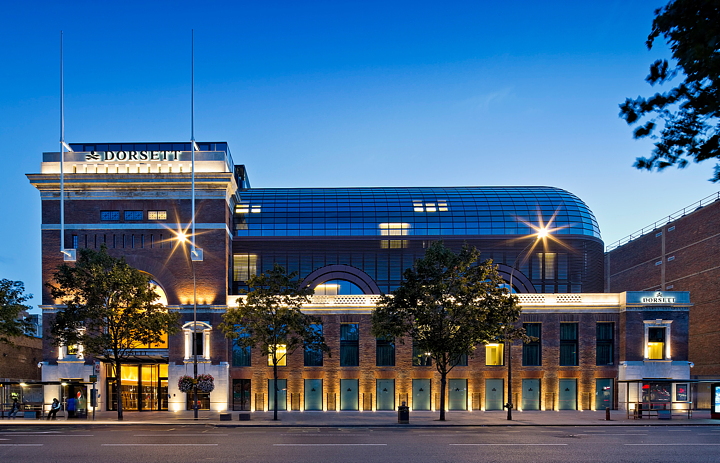 The 2015 World Architecture Festival (WAF) was held from 4 to 6 November in Singapore; it's an Appointment with a capital A when it comes to the international architecture scene, an event that focuses on the current state of architecture and its various forms.

INSIDE rewarded the conversion of the Shepherd's Bush Pavilion in London, originally constructed in 1923 as a Grade II-listed cinema on the Statutory List of Buildings of Special Architectural or Historic Interest. The original award-winning facade and key architectural features were retained. 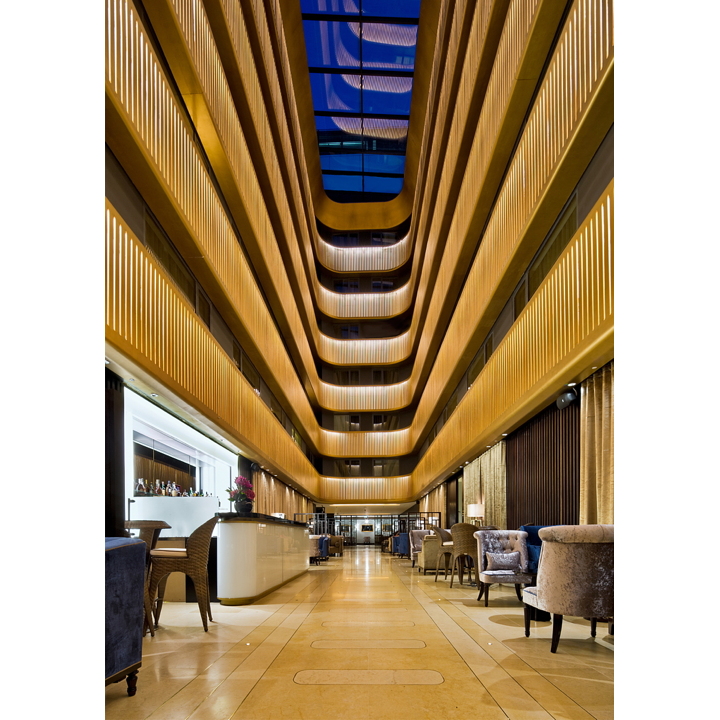 The new interiors of the 4-star hotel with 320 rooms is based on the hierarchy of space in the original design. The theme of the golden age of cinema is picked up with references to the Art Deco style. The atrium is the real surprise; it opens off the foyer and rises to the full height of the building to create an eye-catching focal point. 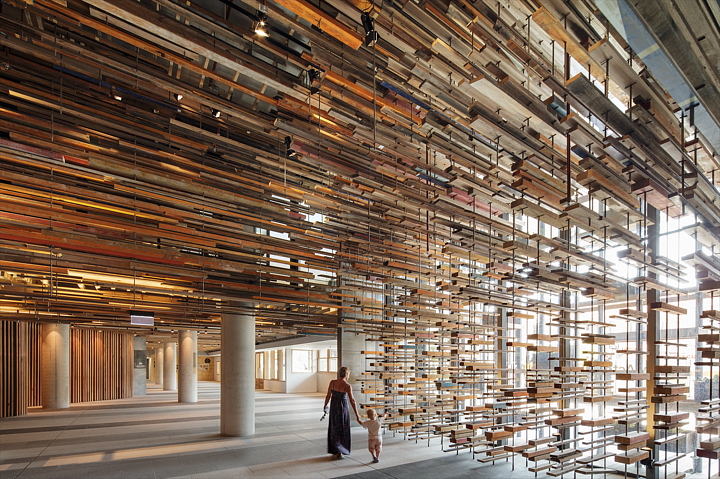 The project was completed in 2014 and won Flanagan Lawrence first prize in the “Creative Re-use” category, while the overall winner of 2015 INSIDE, World Festival of Interiors is Hotel Hotel by March Studio that stands out for its repurposing of reclaimed materials, as well as the “Bilbao effect” that has helped rejuvenate the area in Canberra, Australia.

INSIDE, World Festival of Interiors 2015
www.insidefestival.com/
All images courtesy of carocommunications.com
All rights of the authors – see captions 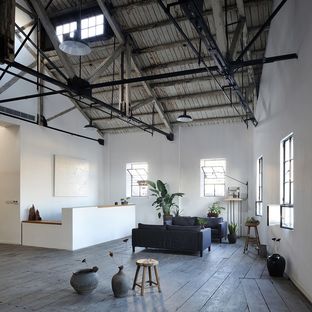 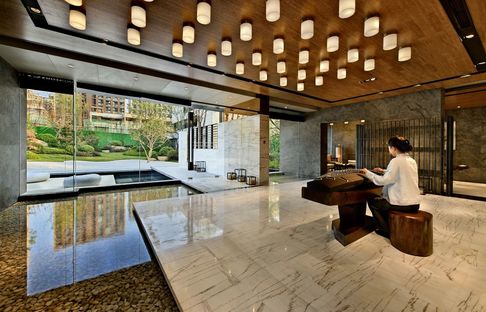 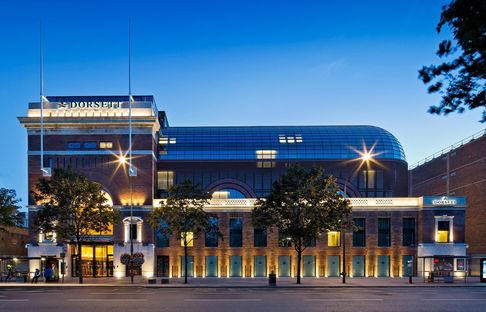 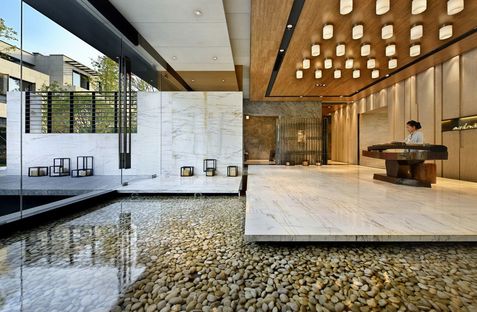 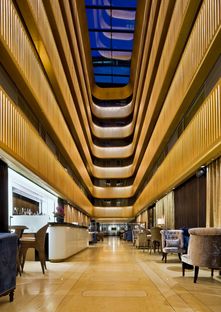 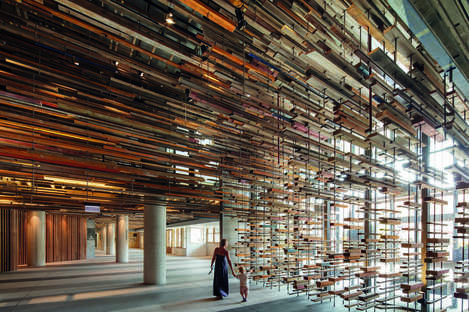 Loft Vivero converting a shelter into a home