Coming back to live in your family home and finding a place for yourself there? It happens, not just to students who have been studying abroad, but also for economic reasons. 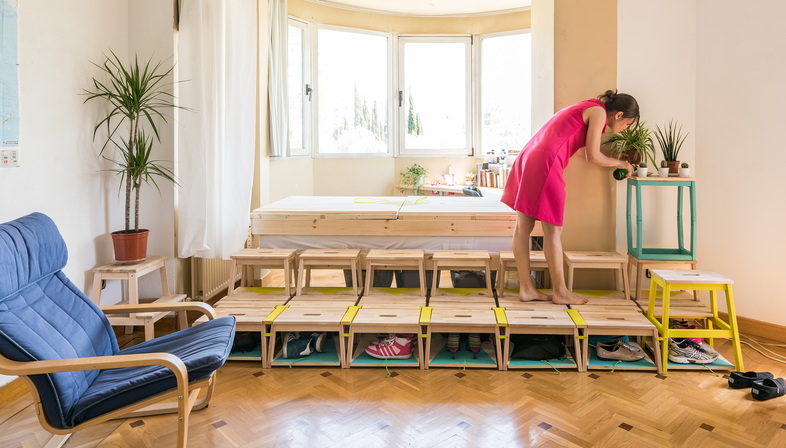 Coming back to live in your family home and finding a place for yourself there? It happens, not just to students who have been studying abroad, but also for economic reasons. ENORME Studio and Ana Mombiedro handled this issue with a spark and light-hearted approach.

With HOME BACK HOME, the designers from ENORME Studio with Ana Mombiedro explored one of the major issues of contemporary living with all the social and cultural repercussions of sharing a living space in general: coming back home to live with your parents after a period of independence - whether it is to study, or to work, or simply because they're family.
When you have to reckon with the current economic crisis and the subsequent forced de-emancipation you also need to find design options that enable you to experience a moment like that not so much as a failure but as an opportunity.
Considering that their colleague Ana Mombiedro found herself in this position after returning from her university studies and without her own bedroom in her parents' house, ENORME Studio thought about how to create a new space that would allow her to fit back into this consolidated apartment without it being a traumatic event.
Assisted by the fact that Ana Mombiedro is specialising in neuroscience and architecture, the idea of a workshop came forth very quickly, begun once more with PKMN to then develop further with ENORME Studio together with IKEA (link museum), very attentive to grasping the moods of its customers.
As familiar as it might be, going back home is a challenge not only for the person returning but also for the people who still live there and suddenly find a member of the family back in a home that is no longer designed for them to live long-term. So, it was necessary to find new equilibrium and HOME BACK HOME becomes - as we can see in the photos - the tangible, proactive expression of establishing these new dynamics, with the spark and light-heartedness that accompanies the work of our Spanish friends from ENORME Studio (link works), who we'll also be meeting at the Oslo Triennale in September. 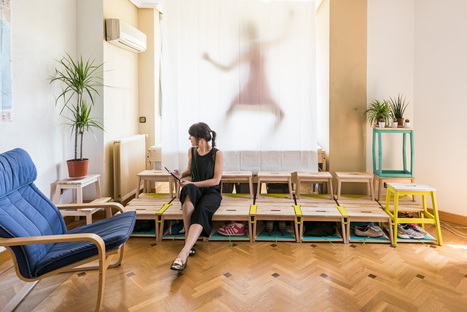 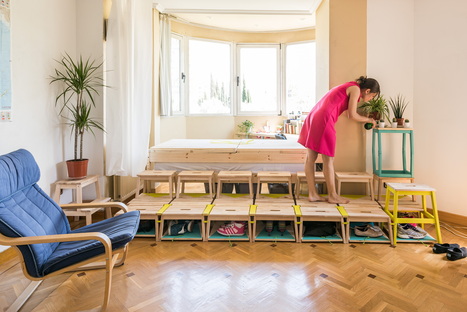 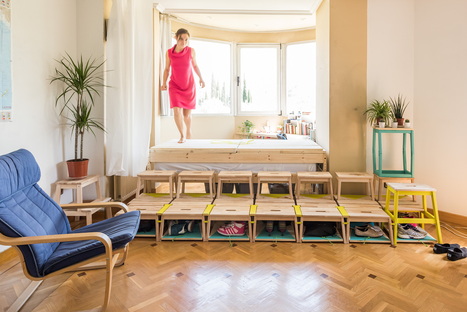 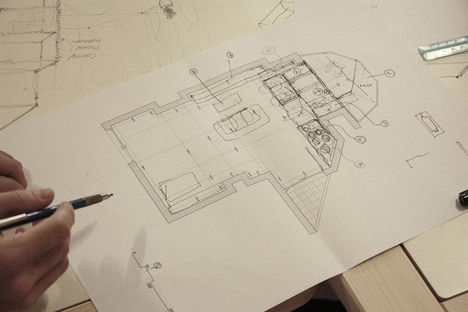 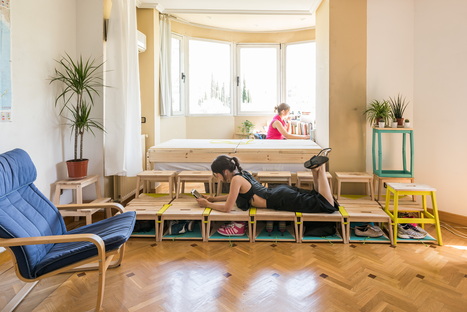 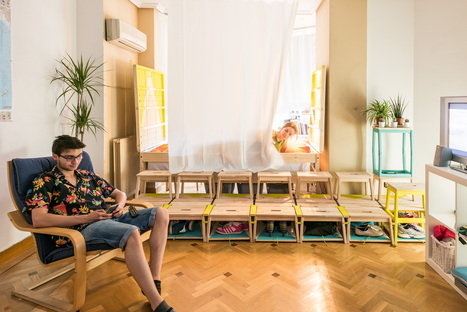 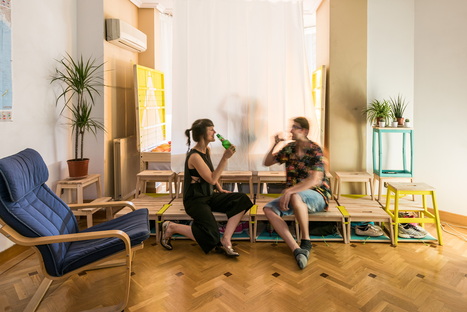 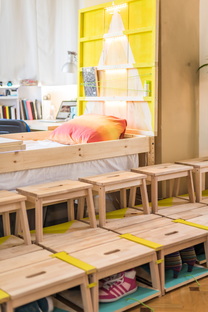 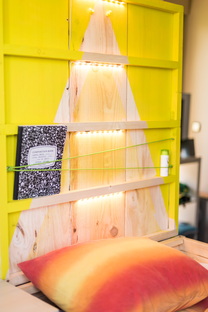 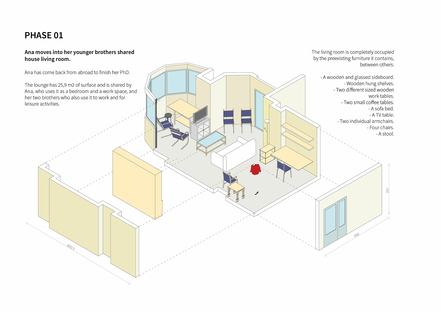 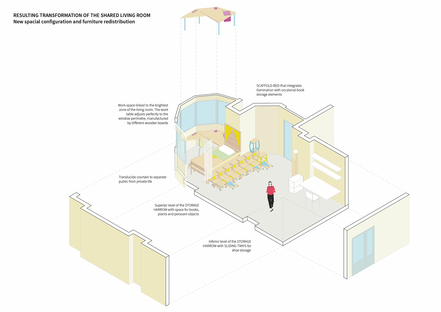