Going to the EXPO Milan 2015 with children 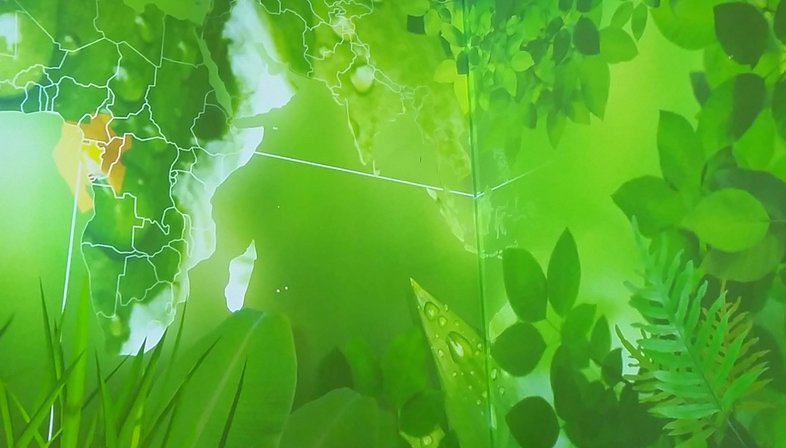 EXPO Milan 2015 is the buzz word of the year. The universal exhibition in Milan is a major attraction for all the family, and we know what we are talking about after having been to Milan three times, always with the kids in tow - and it hasn't finished yet! 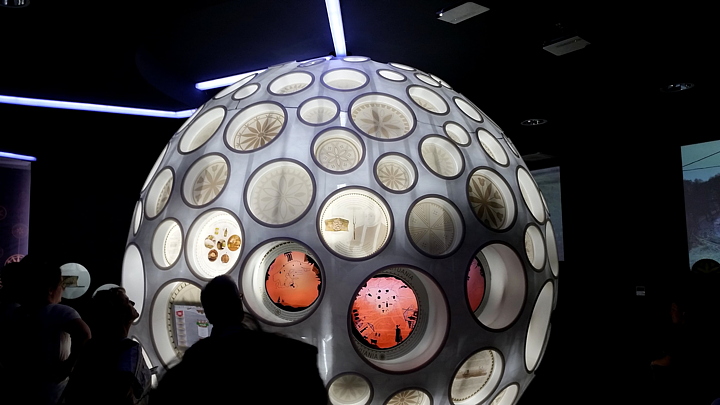 We have already remarked on the joyful atmosphere fluttering around the walkway, the main thoroughfare in the EXPO Milan 2015, on our attention being drawn by the multicoloured architecture and the aroma of  the multitude of extremely diverse dishes from all over the world. 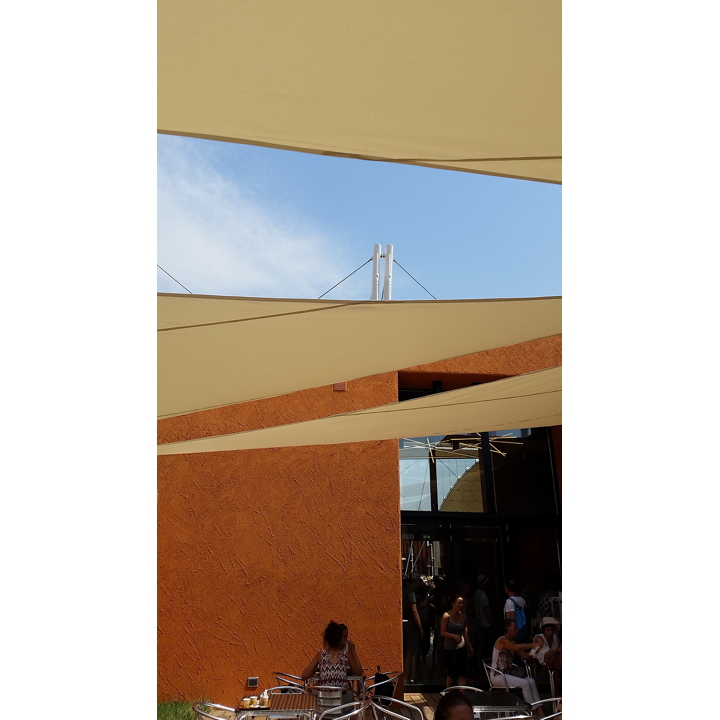 The world all in one place makes an impact on children too. If they have already been to a theme park they will have no difficulty in getting used to it. In fact, during the month of August, the queues for certain pavilions have been on par with those at the rides in Gardaland, the most famous theme park in Italy. That is quite an indication of just how successful the EXPO has been with the general public!
The Cascina Triulza park has itineraries with activities specifically designed for children, so beware: you risk having to argue with your children to get them back onto the main thoroughfare and continue the tour! 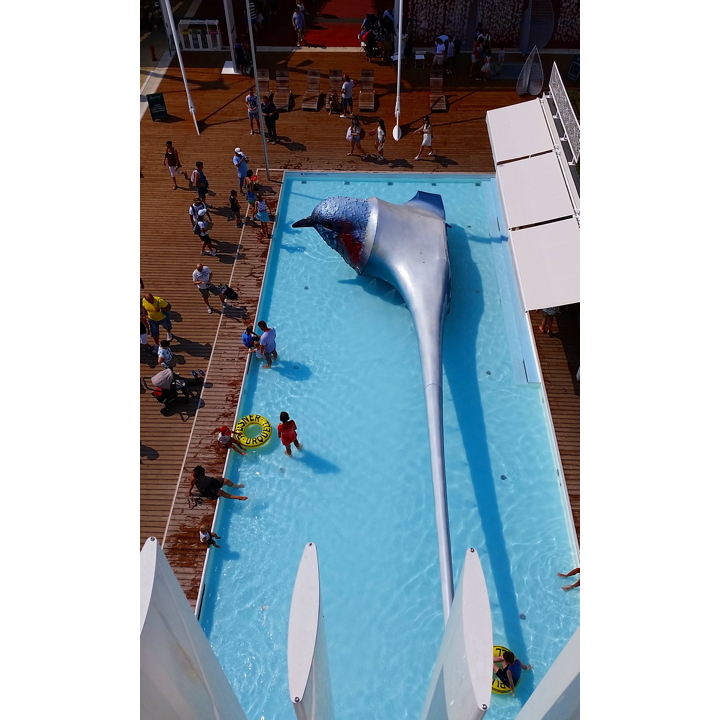 Luckily, many pavilions (not only the number one for kids - Czech Republic because it has a swimming pool followed by the Gallery of Estonia with swings) offer children areas where they can move around as well as do activities based on virtual interaction, thanks to various electronic devices and installations that each country has set up. 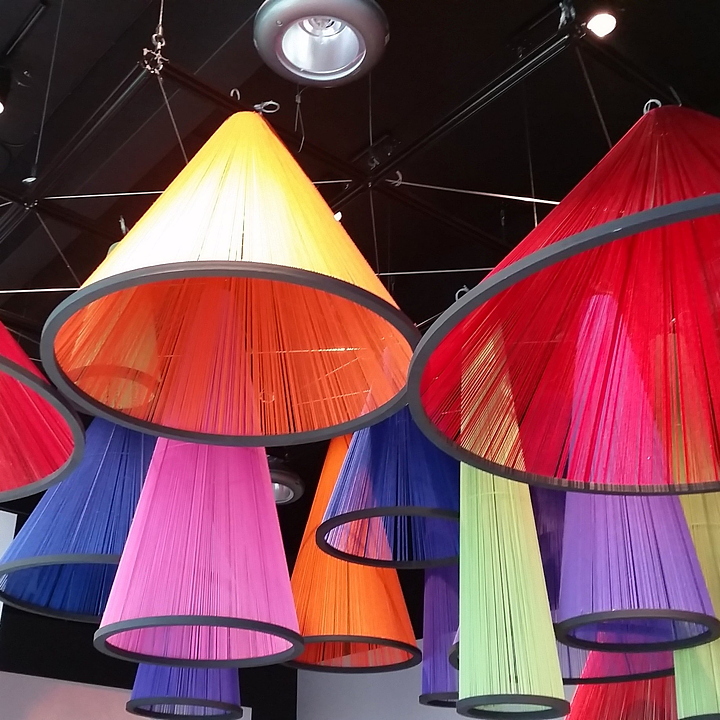 Can we have a say? If some of the designers chosen by the countries on show had asked their children how they would represent their country and what they would share with their visitors, we would certainly have found less electronic equipment and more diversity. 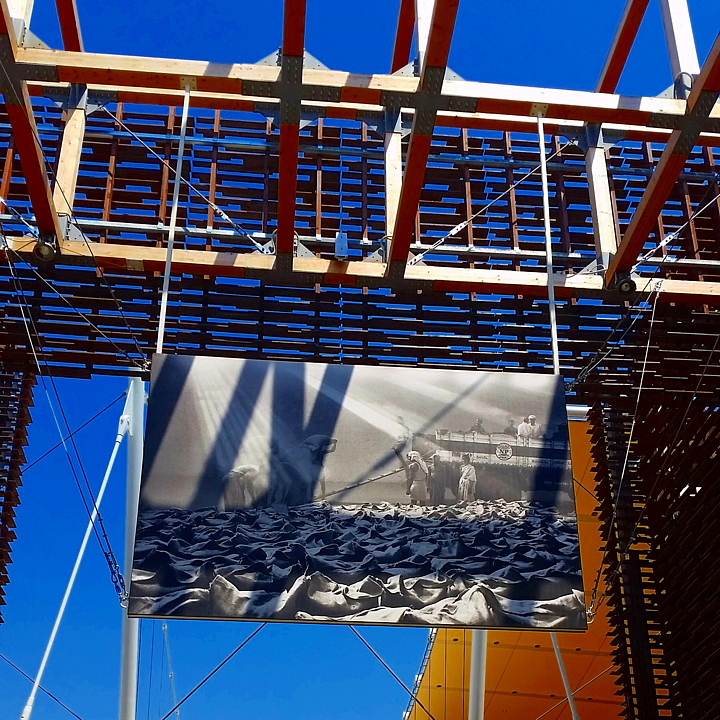 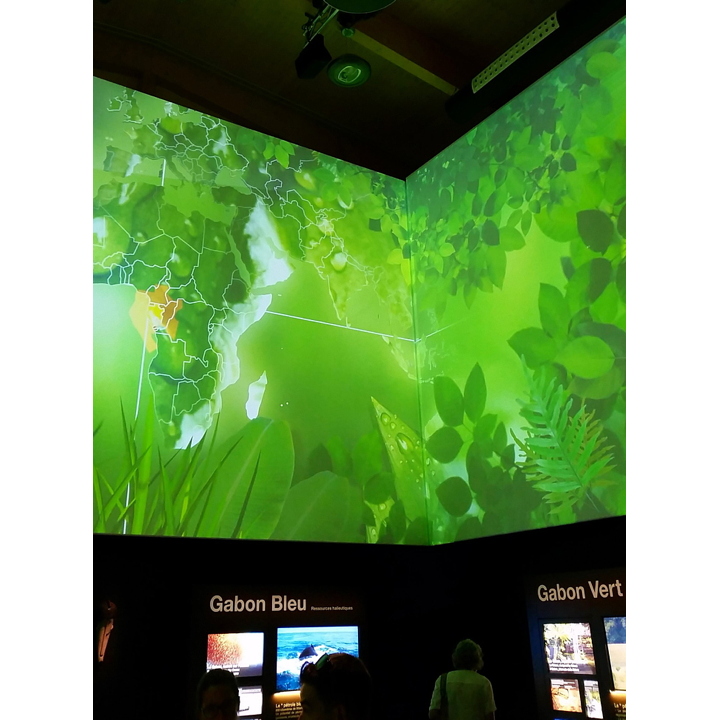 A positive example is Gabon, in the cafe cluster, designed by the Milan Polytechnic and decorated with photography by the great Sebastião Salgado. Their exhibition display simply comes alive due to a series of chosen objects, rooted in tradition, projected onto the background of thematic videos with immense visual impact which the children love. This reaction is not to be underestimated especially if it is compared to the effect of the USA Pavilion and its seven videos where Italian children are amazed when they see ready-made, tinned pasta. 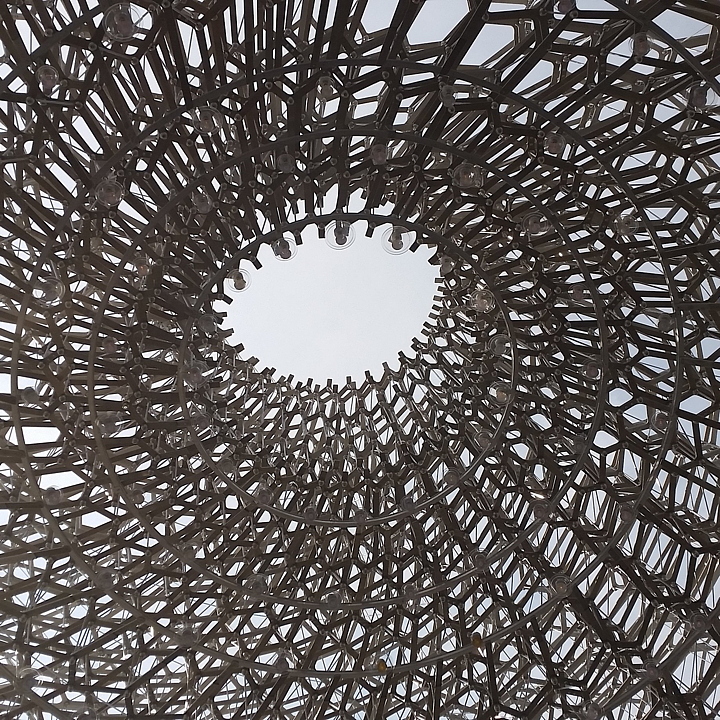 These are the kind of things we should reflect on because young people are the future of our planet and, instead of having preconceived ideas, they are inquisitive and should be stimulated: fertile ground where the seeds of respect and love regarding the Earth can be sown. 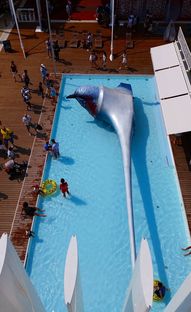 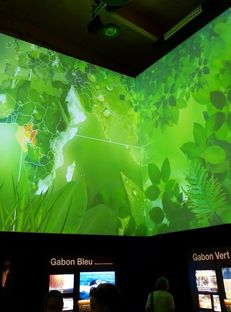 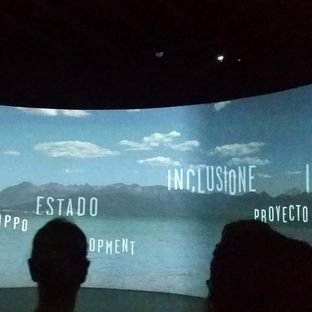 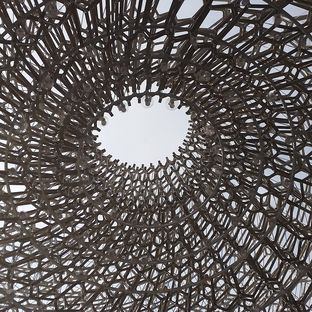 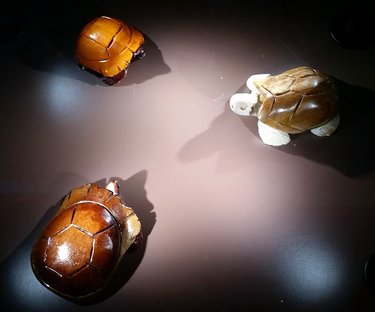 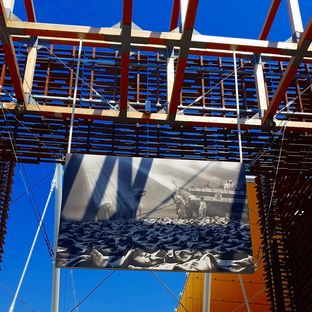 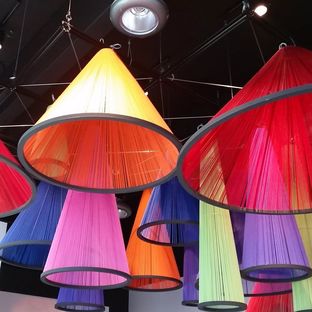 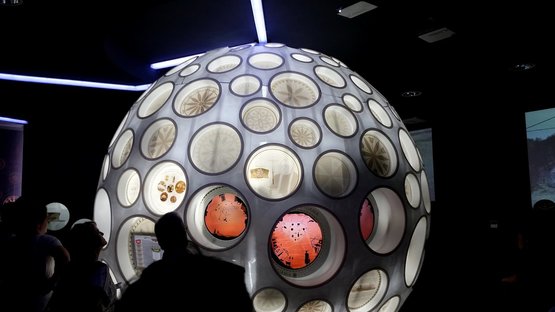 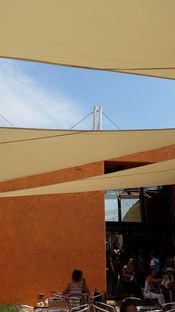 A barn by Dory Azar Architect Inc. (DAAi) as a rural landmark

Casa Ocoxal by A-001 Taller de Arquitectura, living in nature