In the run-up to the exhibition “Norway, Architecture, Infrastructure.

In the run-up to the exhibition “Norway, Architecture, Infrastructure. Landscape. Photographs by Ken Schluchtmann” curated by Luca Molinari at SpazioFMG, the IrisFMG gallery and showroom in Milan, we'd like to share some of the projects selected for the exhibit. 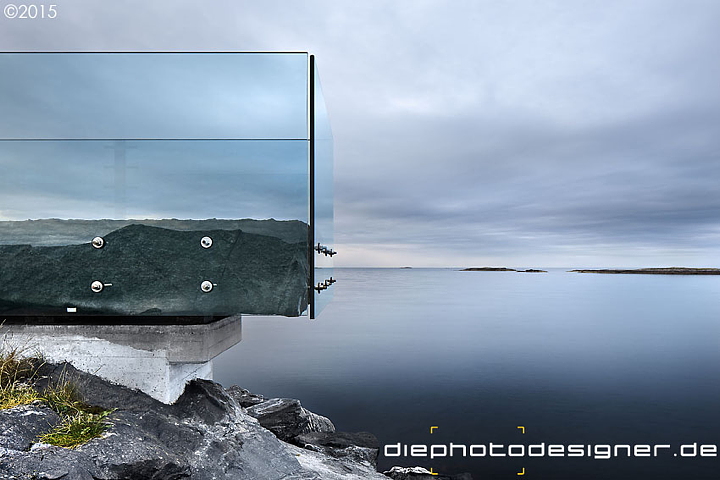 The Askvågen viewing platform designed by Norwegian architecture firm  3RW, n collaboration with the landscape architects from Smedsvig Landskap AS is located near the township of the same name, in the county of Møre og Romsdal, central-west Norway, along the road hugging the Atlantic Ocean coastline.

The Atlantic Ocean Road - Atlanterharvsvegen - uses causeways, viaducts and eight bridges to connect the archipelago islands as one of Norway's National Tourist Routes to turn the landscape into a tourist attraction, making it more enjoyable for visitors and underpinning the local economy to support these locations that until a few years ago depended on fishing for their living.

The Askvågen viewing platform by 3RW is just one of these scenic points that offers tourists a protected spot on one of the breakwaters to experience the closeness of the ocean and the forces of nature, or just to see the changes taking place, since the many abandoned fishing villages on the islands are within easy sight. Visitors walk along a pathway to get to a small platform in local stone, with a glass wall to protect you from the ocean. 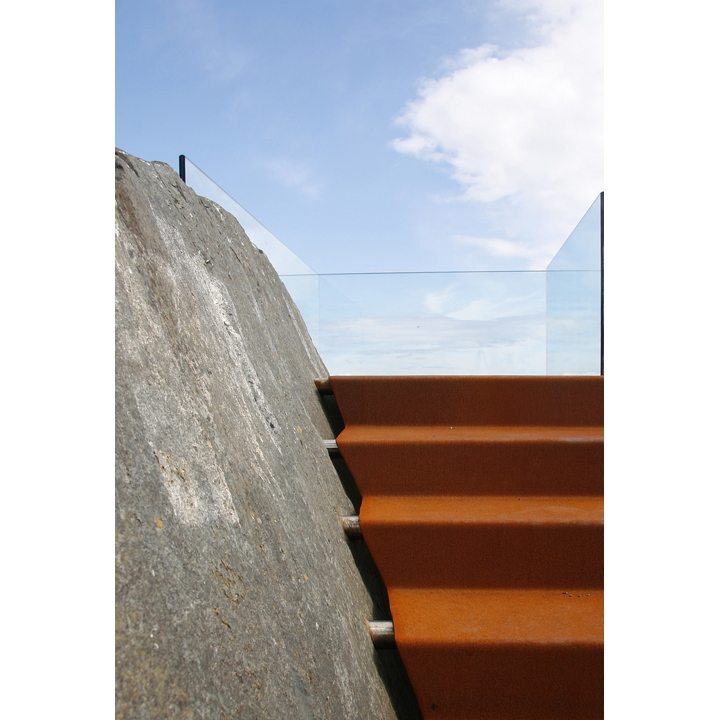 This work by 3RW leaves a clear but delicate mark in nature, it invites you to take in and consider the landscape marked by the presence of humans that is slowly changing its connotation. An example of possible, respectful engagement with the forces of nature, which can become a new source of income for the local population.

This project, along with many others, will be exhibited from 23 June to 23 July at SpazioFMG in Via Bergognone 27, Milan. Photographer Ken Schluchtmann  - whose images are the cornerstone of the exhibition - will be at the evening vernissage on the 23rd. Find put more about the event where there will be also the architects of Norwegian firms Snøhetta and Manthey Kula. 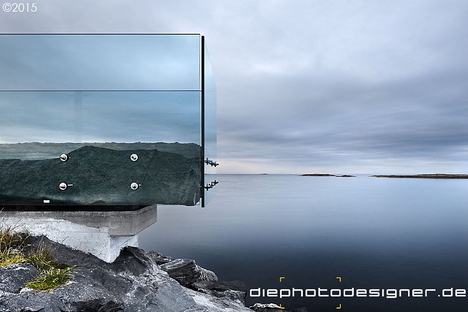