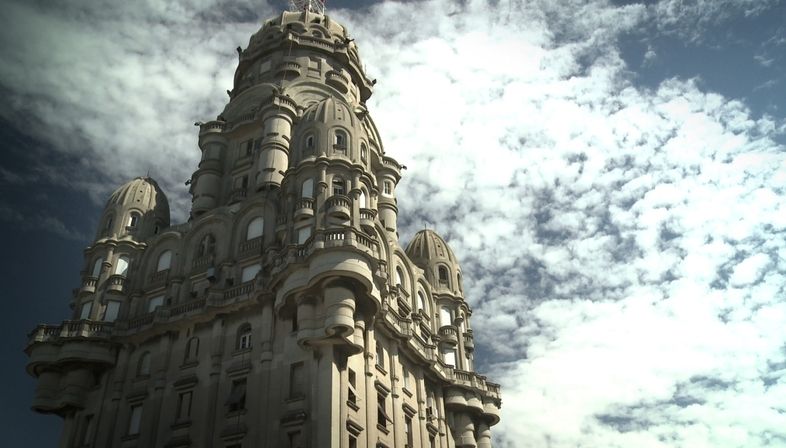 New York’s fifth Architecture and Design Film Festival will be hitting the Tribeca Cinemas from 16 to 20 October. North America’s largest film festival celebrating architecture and design will showcase a productive line-up of 25 films from 10 countries, under the title “Design Directs Everything”.

Festival Directors, Kyle Bergman and Laura Cardello, have prepared a packed line-up of dates with some of architecture’s legends, including Antonio Gaudí, Paolo Soleri and Tadao Ando. Selecting 25 films from all the material submitted was not easy, considering how films are being used more and more as the consummate medium for visual communication. 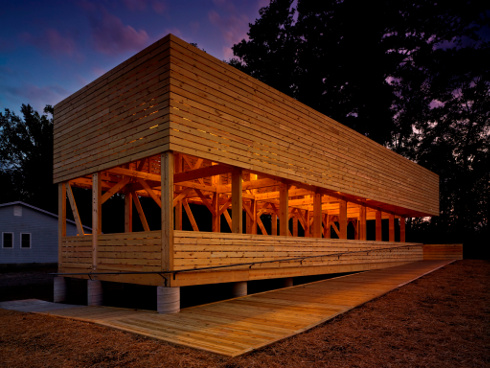 This year’s festival delves deeply into urban design, a theme that is becoming increasingly topical in the modern world, dominated as it is by large cities. So, the festival will open on the 16th with the screening of “The Human Scale” by Andreas Dalsgaard. This film is about Danish architect Jan Gehl, a visionary urban designer from the 1970s, whose ideas about urban design focused on the relationship between built environment and the quality of life of people. 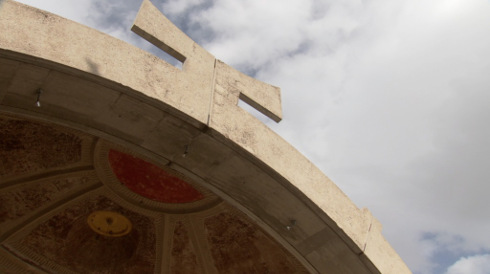 The screenings will be supplemented on 19th and 20th October by four debates with directors, critics and other keynote speakers from the world of design.

New York’s ADFF will be followed up in Spring by dates in Chicago and Los Angeles: an absolute must for everyone who loves architecture and the movies. 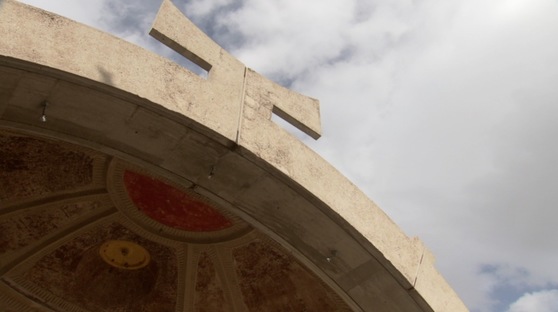 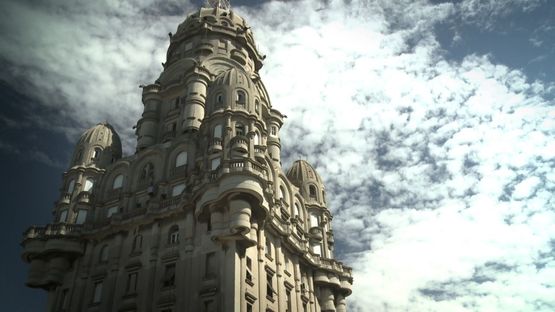 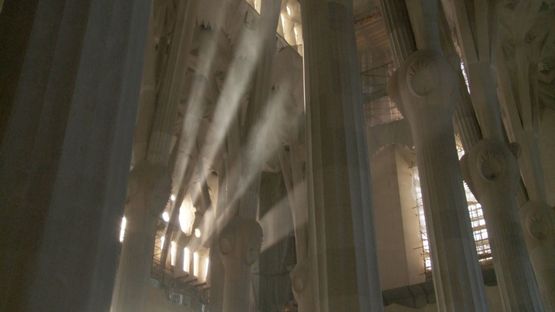 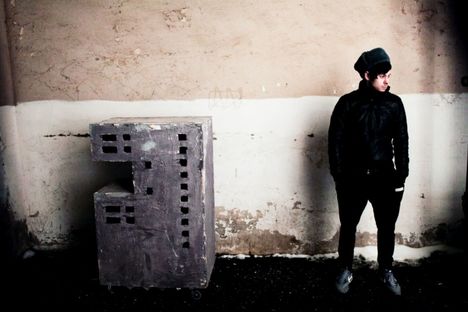 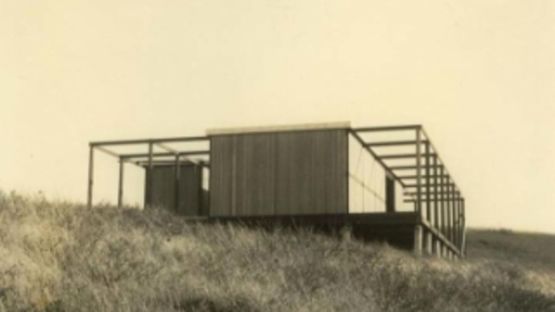 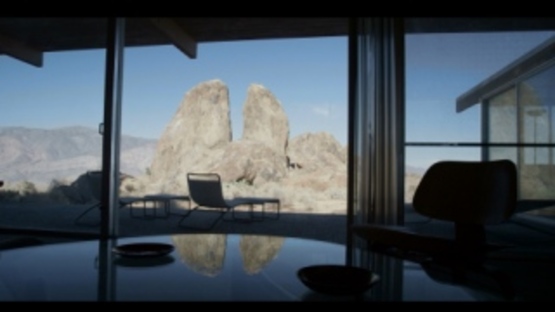 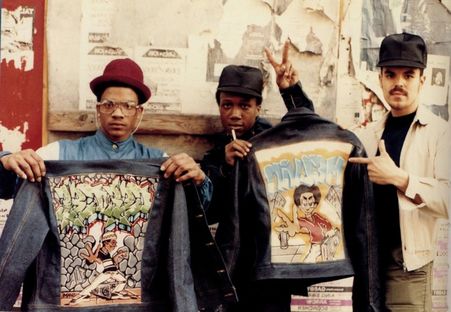 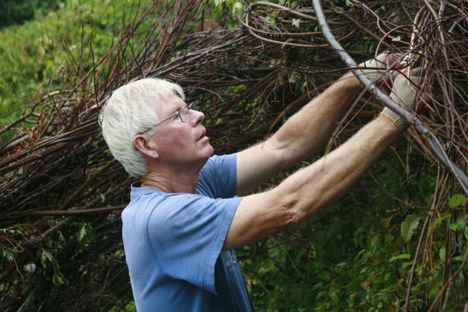 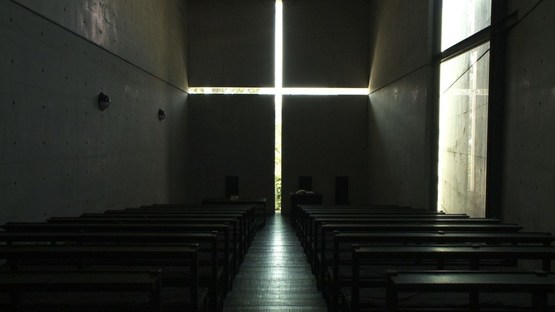 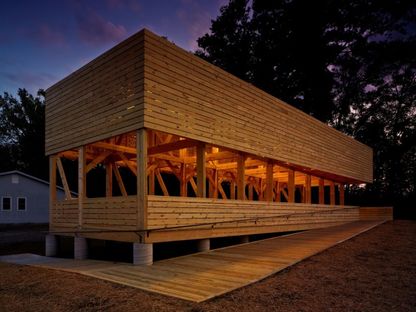 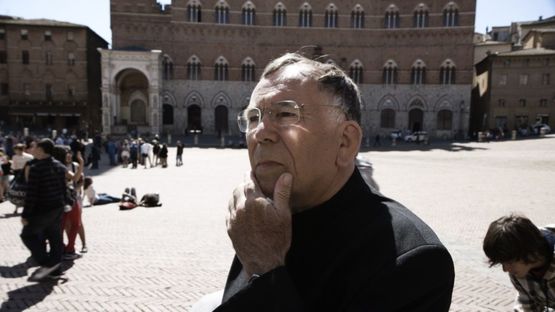