Architect Ieoh Ming Pei has been honoured with the Leonore and Walter Annenberg Award for Diplomacy through the Arts from the Foundation for Art and Preservation in Embassies (FAPE). 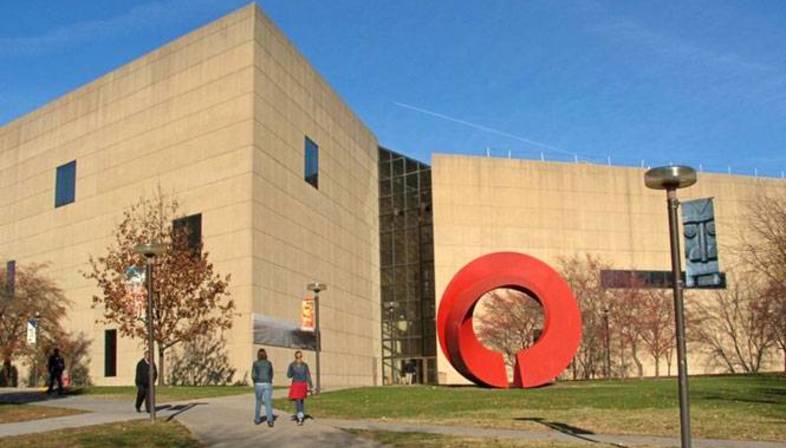 Established in 2008 in memory of Leonore Annenberg, the organisation?s founder, the FAPE Award is presented to American professionals who have achieved excellence and innovation in their professions and represent the highly varied cultural tapestry of the United States. Ieoh Ming Pei is a naturalised American citizen of Chinese origin.

In their motivation, the judges emphasised that Ieoh Ming Pei is a figure in the front lines of international architecture and recalled a number of his key works, such as the Glass Pyramid at the Louvre in Paris or the East Building at the National Gallery in Washington. 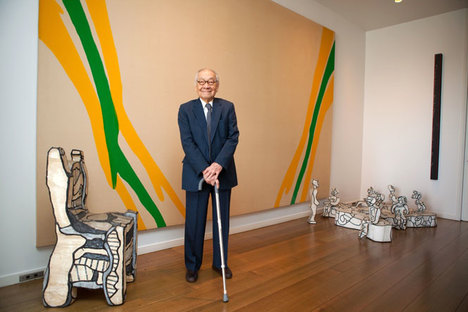 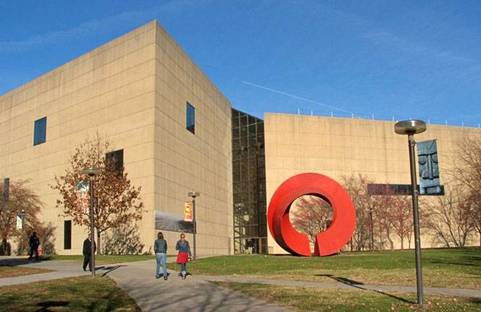 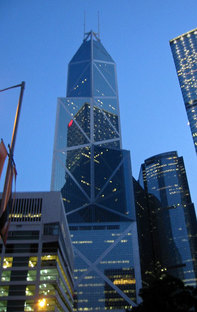 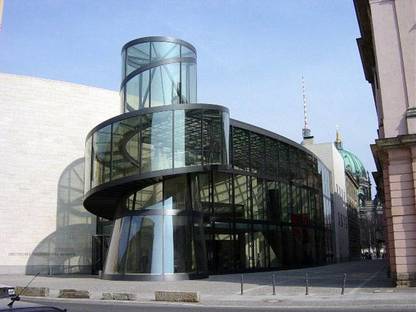 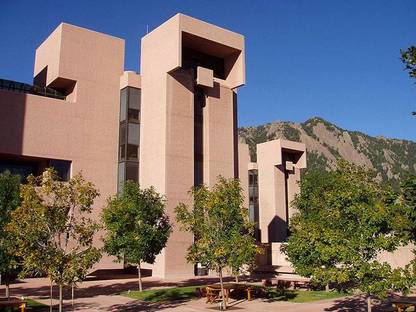 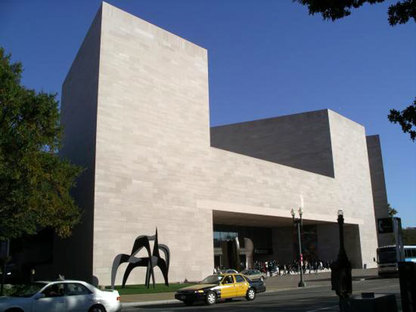