Architect Alberto Campo Baeza has won the second BigMat '15 International Architecture Award for his plan for the new offices of the government of Castile and Leòn in Zamora, Spain. The first edition of the contest, in 2013, was won by Xaveer De Geyter Architects (XDGA) with Elishout Kitchen Tower Campus COOVI. 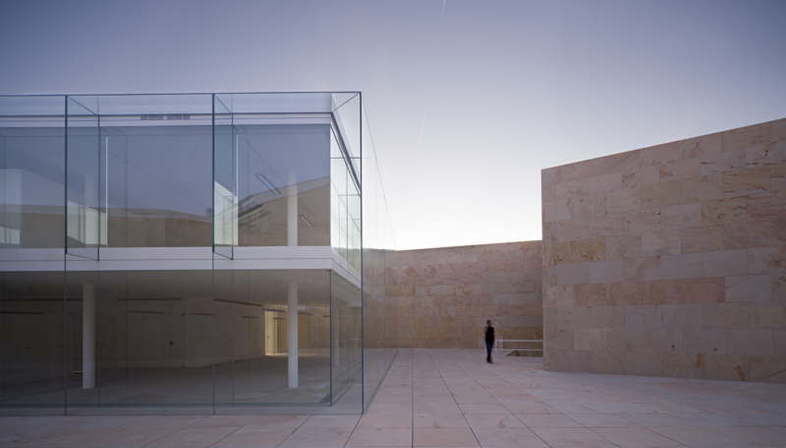 The BigMat International contest held by the company of the same name is a cash prize awarded to quality architecture that has made a significant contribution to contemporary architectural culture. The prize is awarded to a project designed and built by an architect residing in one of the six participating countries (Belgium, Czech Republic, France, Italy, Portugal and Spain). The winner of the 2015 edition was announced at the November 20 awards ceremony in Berlin: Spanish architect Alberto Campo Baeza with his plan for the new offices for the regional government of Castile and Leòn in Zamora, Spain built in collaboration with architects Pablo Fernández Lorenzo, Pablo Redondo, Alfonso González Gaisán and Francisco Blanco Velasco.
The judges noted that Campo Baeza ad his team had built a contemporary building demonstrating respect for the heritage of the past.
750 projects were entered in the 2015 BigMat contest, 100 of which were shortlisted before choosing 3 projects in each participating country, out of which the judges selected 6 winners, one in each country, plus a BigMat Special Mention for Young Architects.

BigMat’15 Special Mention for Young Architects: Dialogue between Matter and Landscape in Nozay, France by A+ Samuel Delmas Architectes Urbanistes. 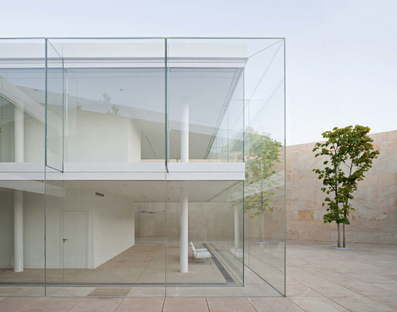 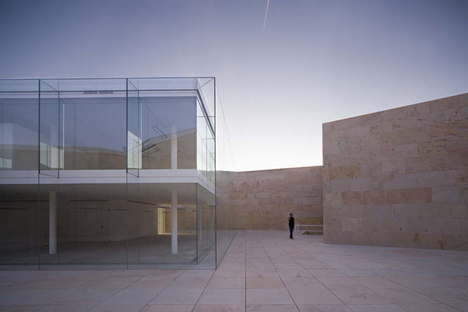 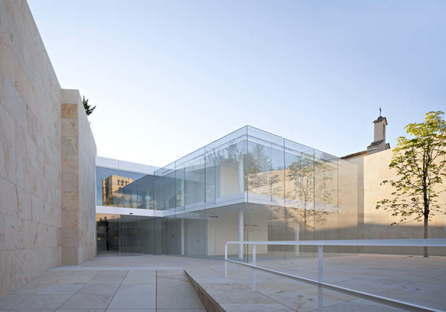 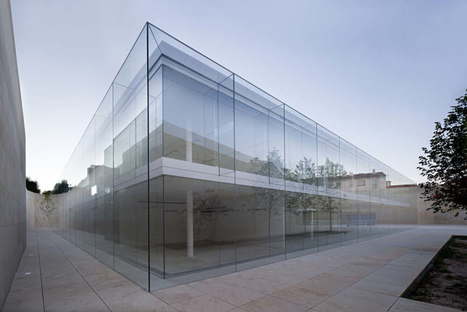 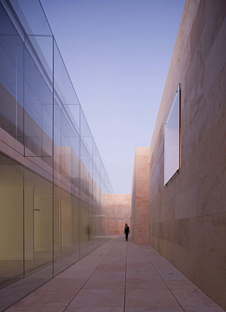 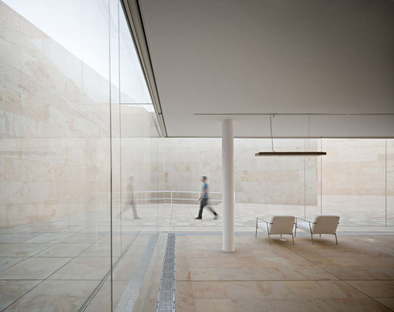 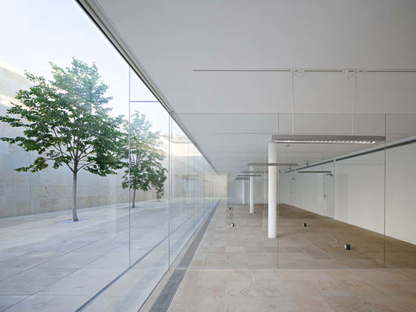 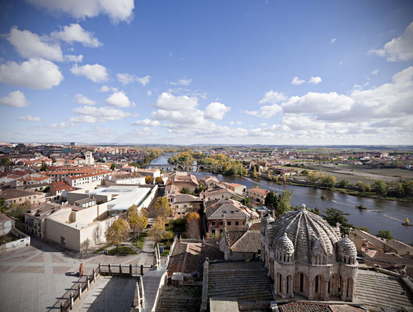 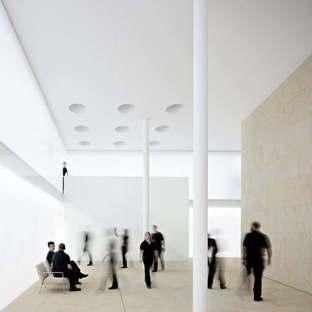 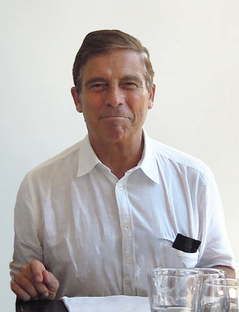