The inauguration of the CityLife Shopping District, including the shopping mall designed by Zaha Hadid Architects, adds a new piece to the puzzle of CityLife, the redevelopment project for the Fiera di Milano district. 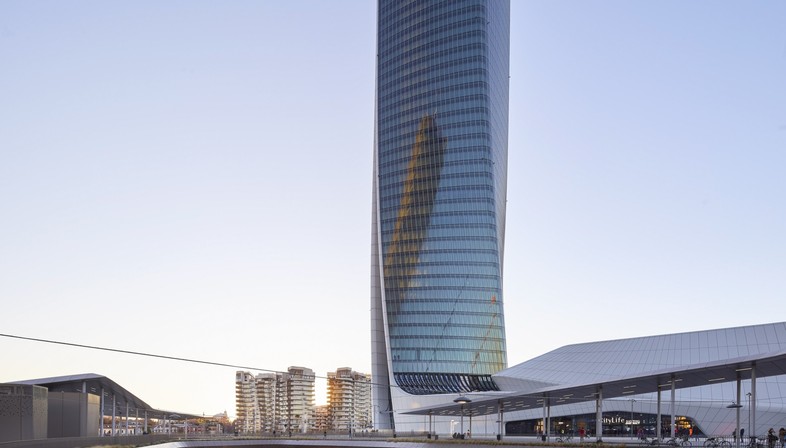 The Business & Shopping District inaugurated at the end of November adds a new piece to the puzzle that is CityLife, the redevelopment project underway in the Fiera di Milano district. The “business” part includes the Tre Torri or Three Towers, the most visible urban landmark to result from the transformation of this part of the city. All that is missing in the Three Towers is the Libeskind Tower, work on which is due to begin soon, while the towers designed by Arata Isozaki with Andrea Maffei and by Zaha Hadid Architects have already been completed. 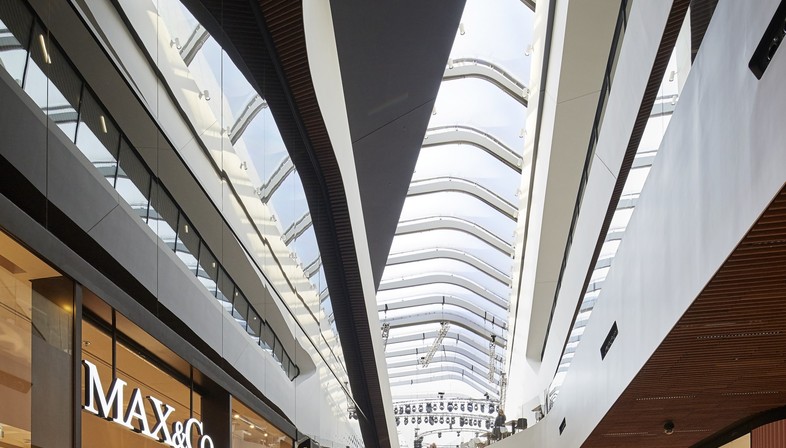 Three architectural components make up the vast shopping area included in the masterplan, the CityLife Shopping District: the mall designed by Zaha Hadid Architects, Piazza Tre Torri by One Works with the metro station of the same name, and the shopping street designed by architect Mauro Galantino linking the area with the CityLife residential district and the rest of the city.
In the shopping mall, visitors’ attention is immediately attracted to blocks of bamboo assembled with resins under high pressure and carved with milling to create soft, fluid shapes. The geometry of Zaha Hadid Architects’ project is generated by alignment with three main axes which converge from the city at CityLife and then continue into the Torre Generali. The architects twist the skyscraper so that the upper levels face Milan’s best-known landmark, the Duomo, the city’s cathedral. The twist characterising the Hadid’s tower, Torre Generali, has earned the building the nickname "lo Storto", the Twisted One, distinguishing it from "il Dritto", the Straight One (Isozaki’s tower) and "il Curvo", the Curved One (Libeskind’s tower). 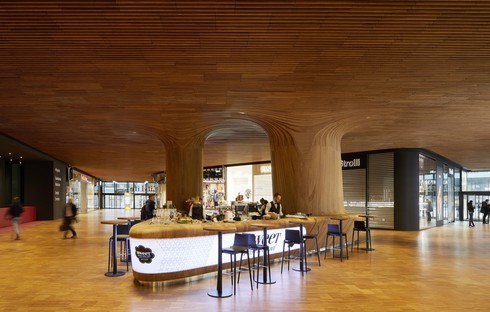 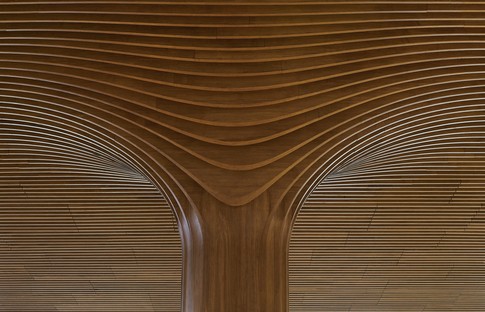 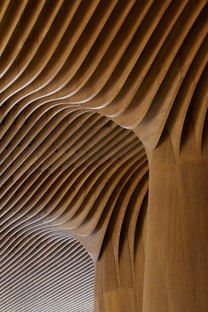 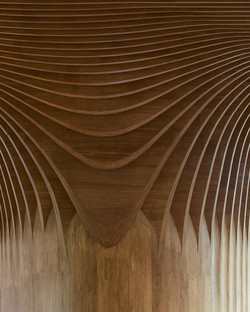 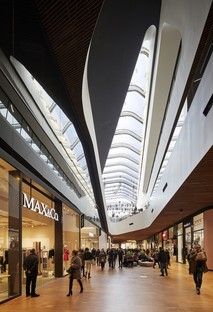 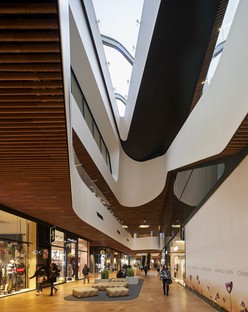 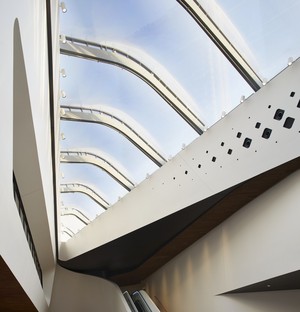 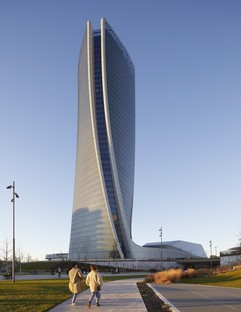 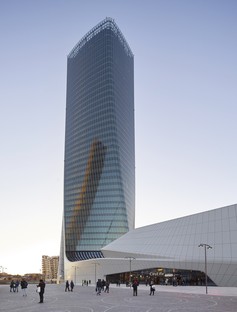