The Barbara Cappochin International Prize for Architecture goes to Fasch & Fuchs Architekten design studio for the Aspern Federal School. "Cava Arcari", the multi-purpose space at Colli Berici (the hills around Vicenza) designed by David Chipperfield Architects wins the Regional Award. The award ceremony will take place on October 26 at the Palazzo della Ragione in Padova. 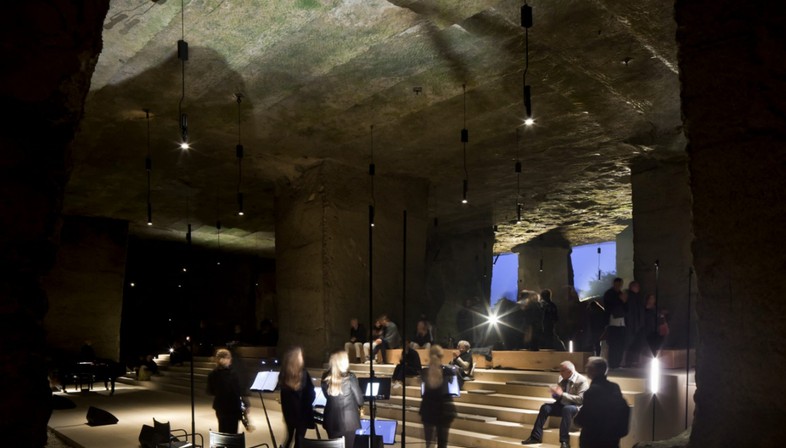 The official ceremony which concludes the ninth Barbara Cappochin International Prize for Architecture will take place on October 26 at the Palazzo della Ragione in Padova, however the winners’ names were announced on July 31. The International Prize for Architecture was presented to the Austrian design studio Fasch & Fuchs Architekten for the project “Aspern Federal School” while the Regional Prize, the section for projects in the Veneto, was awarded to the “Cava Arcari” redevelopment project at Colli Berici by David Chipperfield Architects. 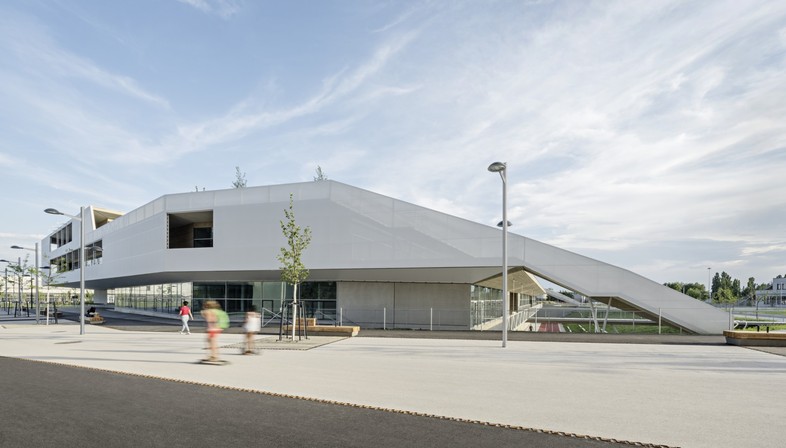 Considered a milestone in the development of Austrian school architecture, the new building for Aspern Federal School in the Seestadt Aspern district of Vienna was designed by architects Hemma Fasch, Jakob Fuchs and Fred Hofbauer of Fasch & Fuchs Architekten. The building was also nominated for the European Prize for Contemporary Architecture – Mies van der Rohe Award 2019. It was particularly highly rated by the Barbara Cappochin Prize for Architecture International Jury, chaired by architect Ilaria Becco, a member of the National Council of Architects, Planners, Landscapers and Conservationists. In the project, the jury recognized a cohesive architectural redefinition of the needs of a contemporary school, based on the latest education concepts and open learning methods with cross-cooperation between multiple classes. 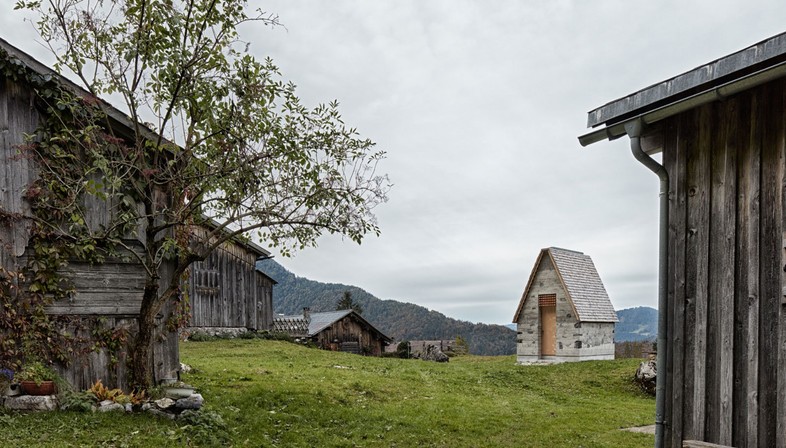 The jury also awarded three honorable mentions in the international section of the Barbara Cappochin Prize for Architecture. The first went to an Austrian project, Berkappelle Wirmboden in Schnepfau, Austria, by the Innauer Matt Architekten practice. A small building but a hugely emotive subject that succeeds in complementing the immensity of the surrounding landscape.
The Botanic Garden Art project, by Japanese architect Junya Ishigami is also a very emotive subject and also received an honorable mention. The architect brought a “constructed landscape” to life in this botanical park in the Japanese prefecture of Tochigi. Natural elements, i.e. trees and water, are the building materials used to create an imaginative open space, perceived as “inside” even though it is in the open air.  The third honorable mention went to the “Brick Cave” project by H&P Architects, in Hanoi, Vietnam, a house where the architects created an intermediate space between the outer shell and the interior. This space acts as a filter to create an interplay of light and shade and protect domestic and family spaces from the adverse aspects of the surrounding area.

The Regional Section of the Barbara Cappochin Prize for Architecture is reserved for a project in the Veneto Region of Italy. The winner is the “Cava Arcari” quarry redevelopment project in the Berici Hills by David Chipperfield Architects. A project of incredible size, created using just two materials: white Vicenza stone and water. The multi-purpose space essentially stems from caves left after quarrying. Small design features reveal the fascinating space and lights accentuate quarry excavation marks in the ceiling and walls. In the Regional Section two honorable mentions were awarded. The first to the “New Humanities Center, Padova University” designed by the Progez Spa, Pooleng Srl, Manens Tifs Spa and Paolo Portoghesi Architetto group, and the second to the “Final Out Come – AMAA Workshop”, an industrial regeneration project by the AMAA Collaborative Architecture Office for Research and Development creating offices for AMAA in a disused warehouse in Arzignano. 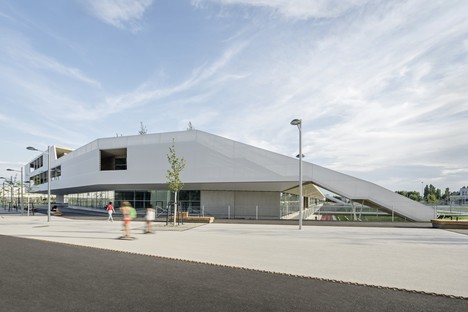 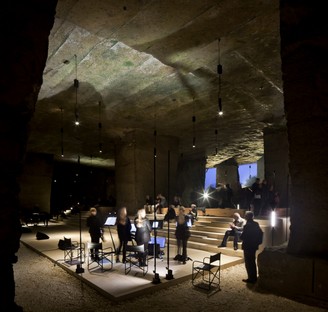 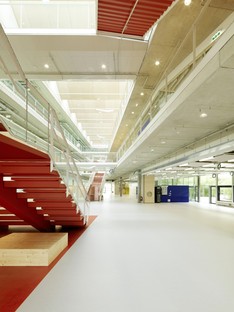 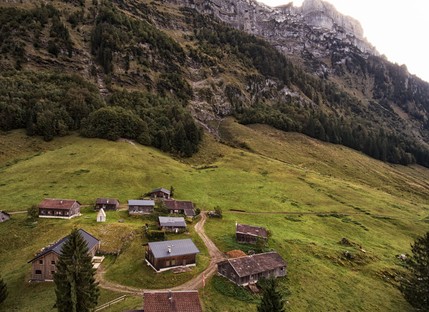 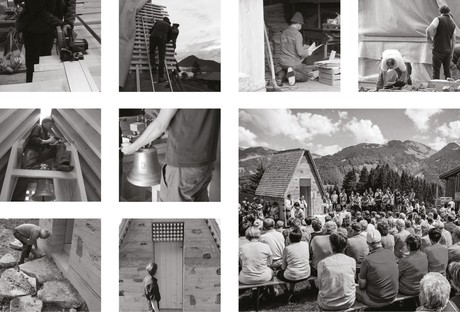 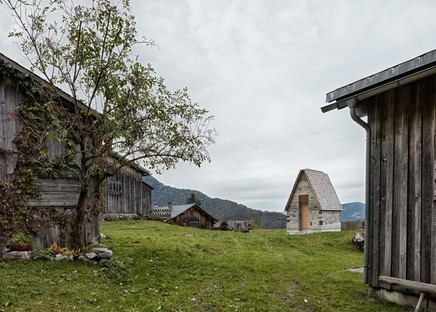 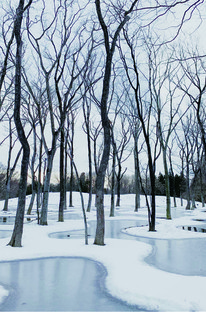 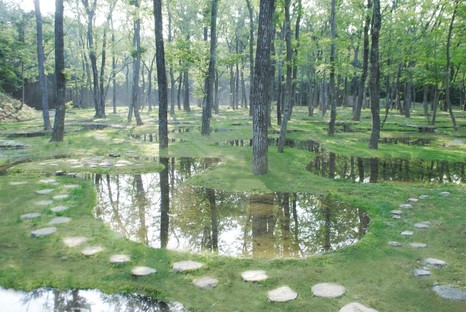 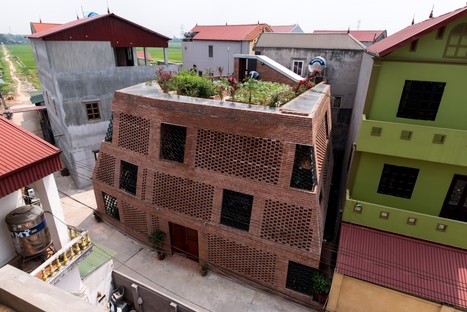 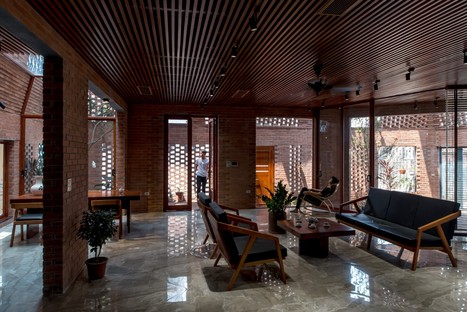 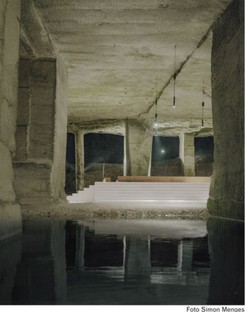 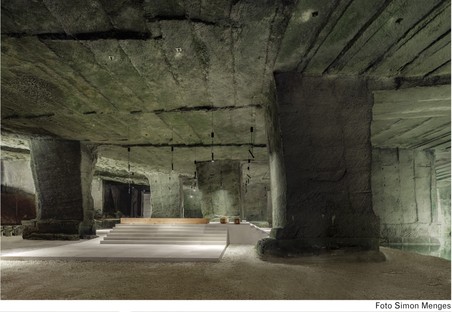 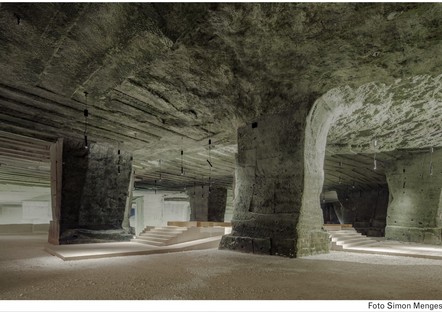 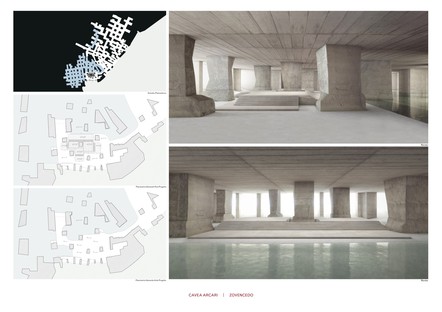 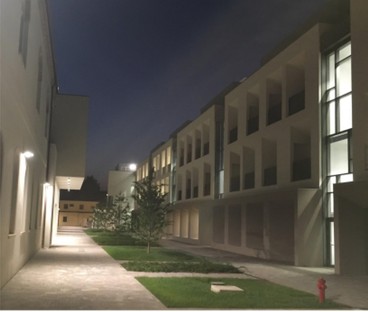 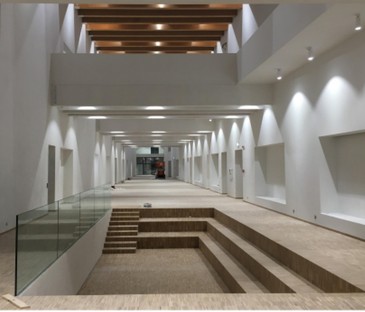 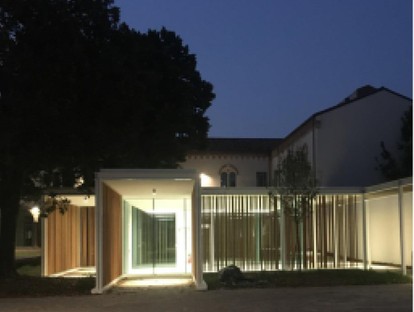 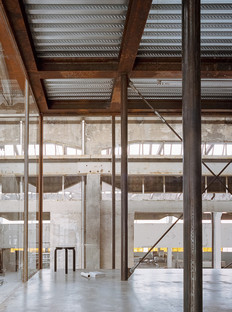 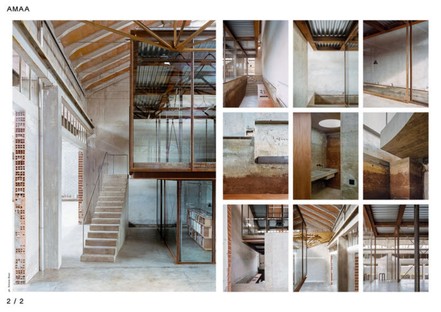 The winners of the 2017 Barbara Capocchin International Architecture Biennial