In the seventies, Fondazione Iris drew the public’s attention to the issue of pollution with an unprecedented revolutionary artistic action under the name Pollution. 46 years later, architect Mario Cucinella and the young people from the SOS School of Sustainability are organising a new initiative, Pollution 2018, once again supported by the Iris Ceramica Group. 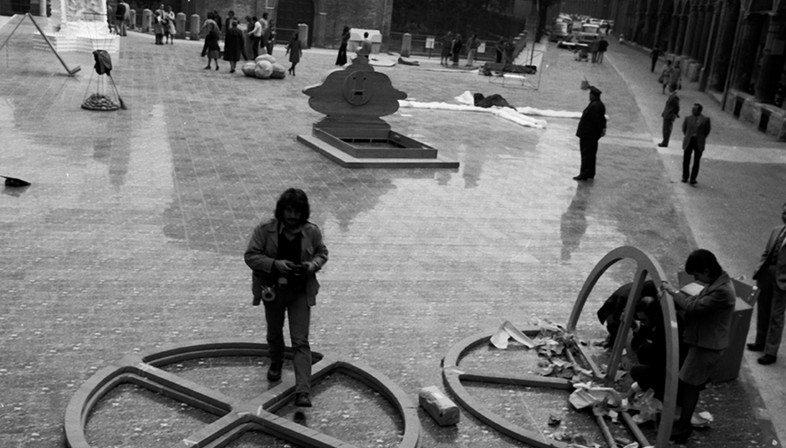 Iris Ceramica Group CEO Federica Minozzi and architect Mario Cucinella were in Bologna recently to present Pollution 2018, an initiative and workshop to be held during CERSAIE 2018 with the participation of the Iris Ceramica Group, the SOS School of Sustainability founded by Mario Cucinella, students from the International School of Bologna, Ascolto Attivo, Laboratorio delle Idee and experts in a variety of disciplines. But to understand what Pollution 2018 is all about, we need to go back in time by 46 years, back to the 1970s. 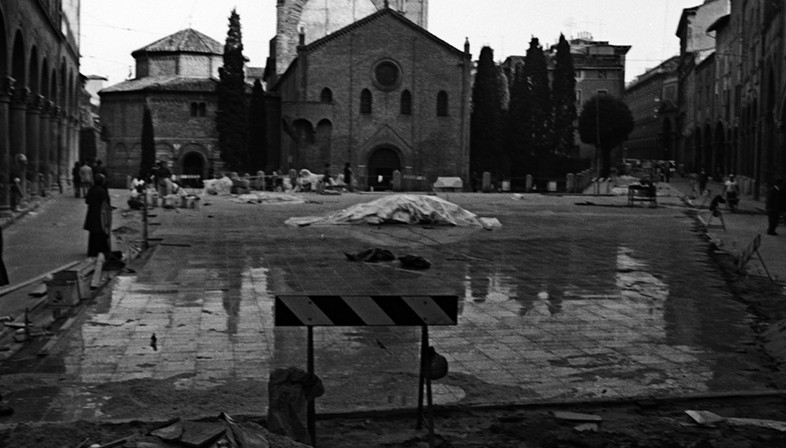 Iris Ceramica Group founder and Chairman Romano Minozzianticipated the issues of today with his farsighted vision and broad horizons; as early as 1973, in the first issue of Humus magazine, he declared that “IRIS believes that problems with quality of life are already having a major impact on industry in Italy, and that they will become of key importance in the near future”. Humus was a magazine about the culture, strategy and technique of ceramics published every four months between 1973 and 1975, right after “Pollution: per una nuova estetica dell'inquinamento” (For a new aesthetic of pollution), an important event organised by Fondazione Iris in the autumn of 1972 which was described as “a revolutionary artistic action and an act of political, social and environmental accusation reflecting on the issue of pollution”. In Bologna’s Piazza Santo Stefano, between October 8 and 14, 1972, Fondazione Iris artistic director Gianni Sassi invited 26 artists from the so-called counter-culture of the seventies to create their installations on a very unusual pavement: the square had been covered with ten thousand ceramic tiles made especially for the event by Iris Ceramica, reproducing a clump of soil. The artists involved included Mario Ceroli, Ugo La Pietra, Armando Marrocco, Claudio Parmiggiani, Gianni Ruffi and the UFO group. The event concluded with a performance by Franco Battiato, and the image of Iris Ceramica’s tile became the cover of the album Pollution, which the singer released in December 1972. 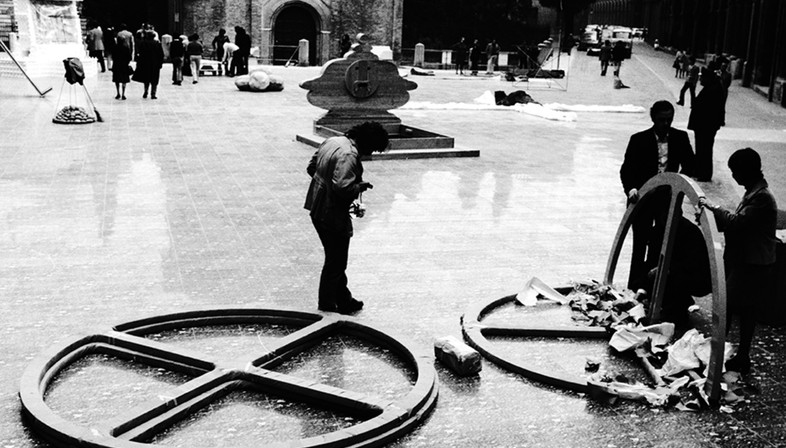 46 years down the road, the issues and problems posed by Pollution have become a key priority and an emergency affecting us all, and we need to make what was originally an act of accusation or provocation into a new tool for use in politics.

As Federica Minozzi emphasises, awareness of environmental issues has always been a part of the Group’s heritage. The company has undertaken a number of initiatives aimed at transforming a problem into an economic and environmental opportunity, through actions that affect the entire production process, ranging from research into new products with technologies that make an ecologically active contribution to reducing indoor and outdoor pollution, such as Active Clean Air & Antibacterial Ceramic™, and creation of thinner tiles for covering large surfaces which significantly decrease the quantity of raw materials used and the amount of energy required to make them, to transformation of the entire production plant, which will, as announced at the press conference, entirely eliminate harmful emissions from kilns by the end of the year. 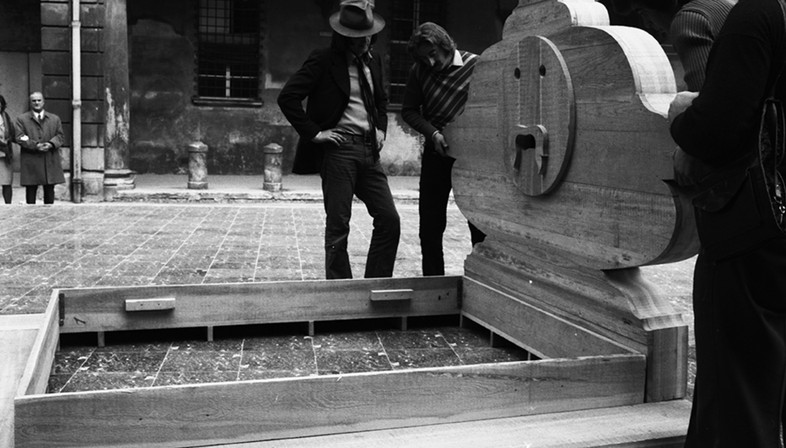 The young professionals at the SOS School of Sustainability, an institute for post-graduate studies founded by architect Mario Cucinella, have been entrusted with the task of creating a project that expresses the themes of Pollution 2018 for representation in the city centre of Bologna during Cersaie 2018. 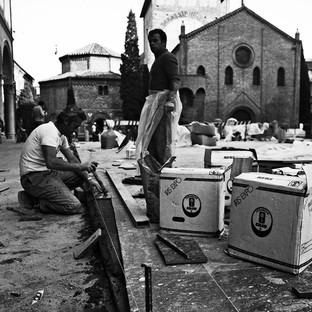 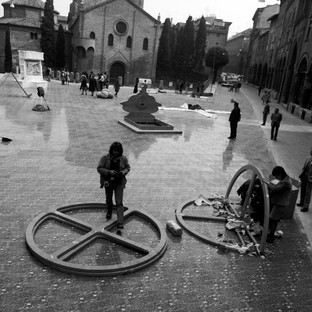 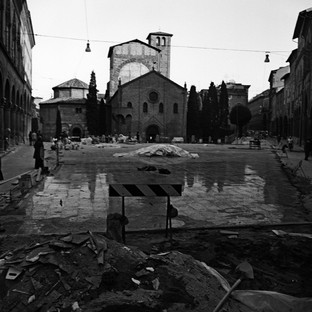 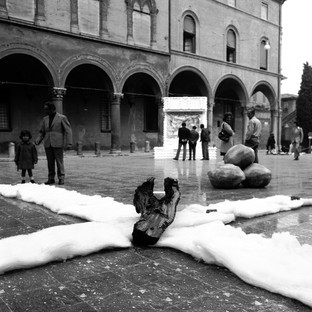 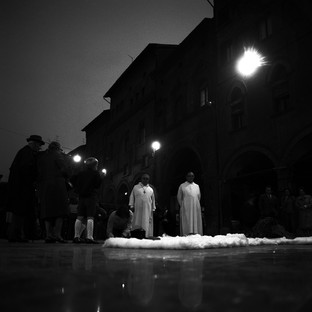 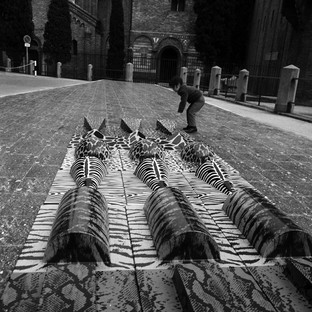 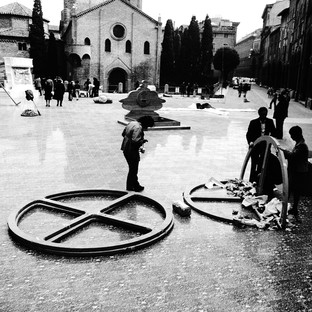 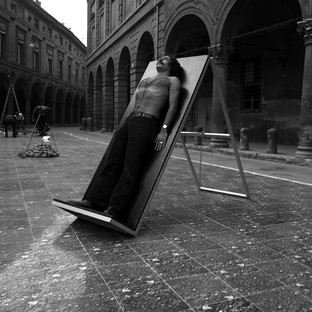 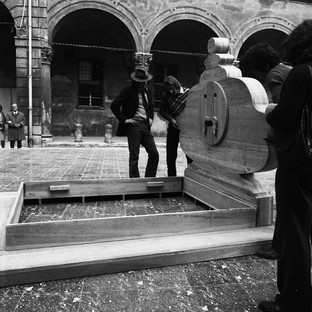 "Resilient Communities”, architecture as caregiver in the Cyberwall installations at the Venice Biennale