The death of architect Oscar Niemeyer, father of Brasilia and winner of the 1988 Pritzker Prize, was announced last night. 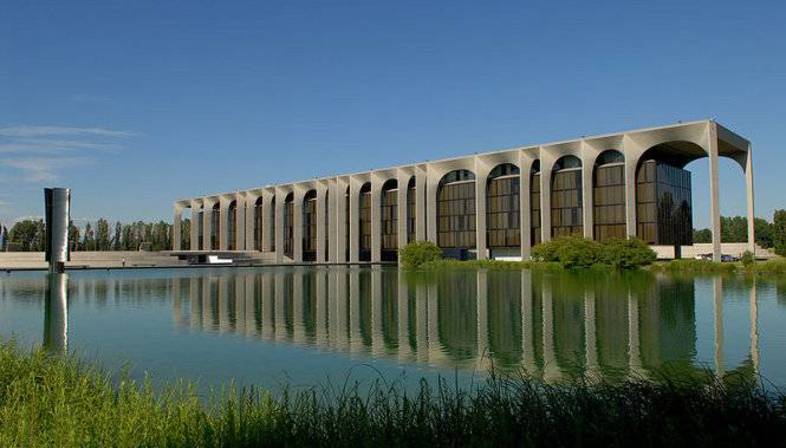 A national icon in Brazil, architect Oscar Niemeyer, winner of the 1988 Pritzker Prize, is famous the world over as the father of Brasilia, the Brazilian capital inaugurated in 1960.

Oscar Niemeyer was 104 years old, about to turn 105, and continued working in his studio in Rio de Janeiro until the beginning of November, when he began to feel unwell and was hospitalised. His projects have been implemented in various different parts of the world; in Italy he designed the offices of Arnoldo Mondadori Editore in Segrate, built in the 70s when he was exiled from Brazil after the 1964 coup and opened an office in Paris, and, more recently, Ravello auditorium.

Niemeyer’s long career began in 1934 when he graduated with a degree in engineering and architecture and agreed to work for free in the practice of Lucio Costa. Around the same time he met Le Corbusier, an important meeting with an impact on Niemeyer’s style and his choice of concrete as the preferred material in his projects, immortalised in the famous quote:

"That is the architecture I do, looking for new, different forms. Surprise is key in all art," ... "The artistic capability of reinforced concrete is so fantastic - that is the way to go."

which Google chose to pay homage to the great master. 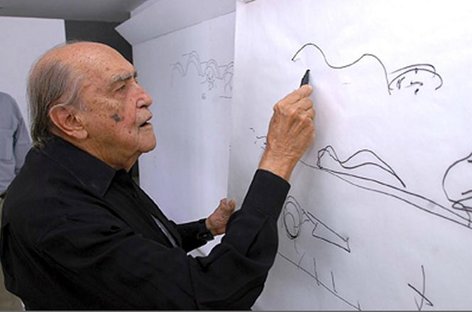 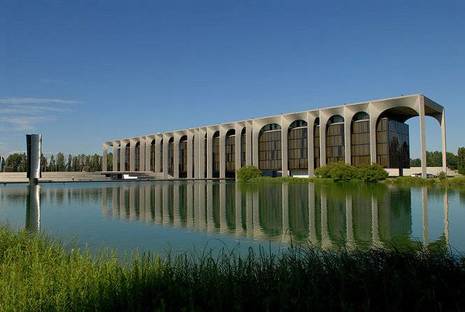 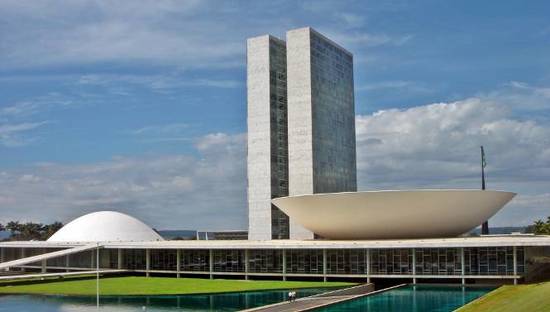 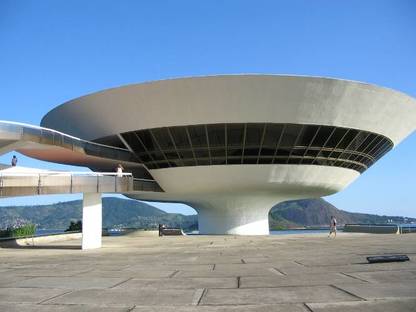 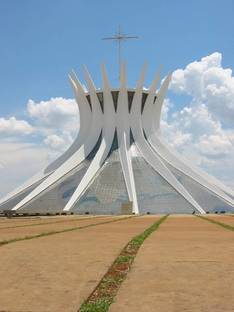 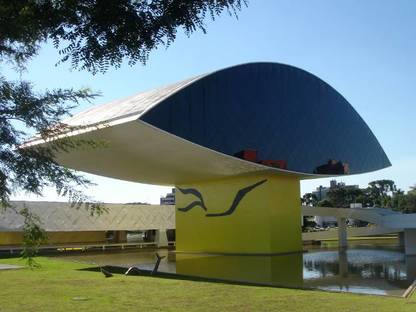 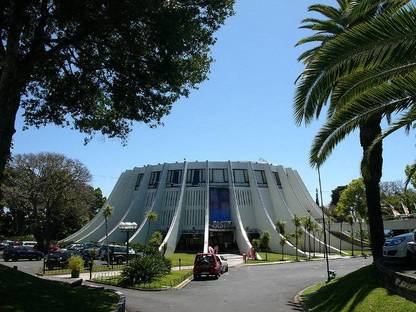