Architect Balkrishna Doshi has won the 2018 Pritzker Prize, becoming the first Indian architect to win the "Nobel Prize" of architecture. 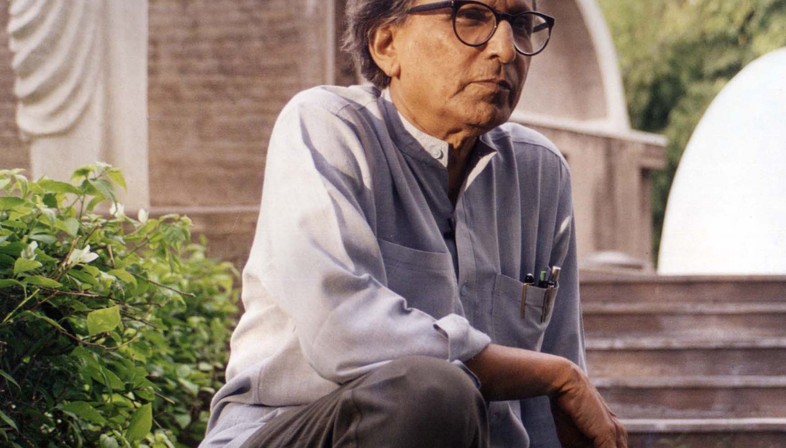 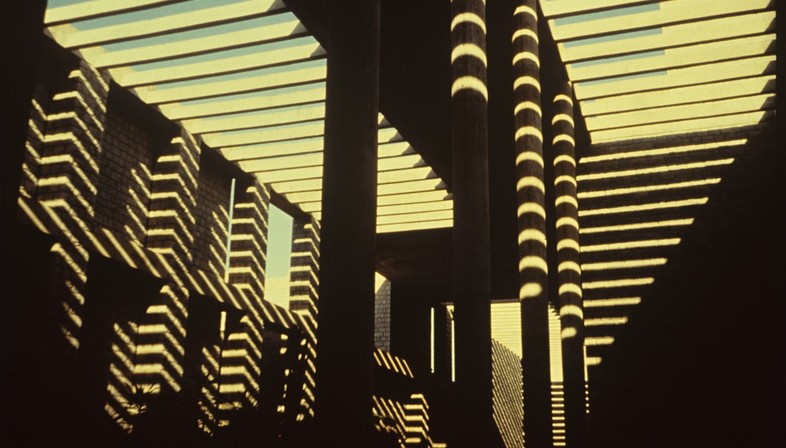 " My works are an extension of my life, philosophy and dreams (...). I owe this prestigious prize to my guru, Le Corbusier", Balkrishna Doshi said upon receiving the prize. A career spanning more than 60 years, a man viewed as a living “monument” of Indian architecture who began his long career working with two great masters of international architecture: Le Corbusier and Louis Kahn.
He supervised Le Corbusier’s Chandigarh and Ahmedabad, projects, including the Mill Owner's Association Building (Ahmedabad, 1954) and Shodhan House (Ahmedabad, 1956). In 1956 Balkrishna Doshi, known as Doshi, founded his own studio, Vastushilpa, later to become Vastushilpa Consultants. In 1962 he began a partnership with Louis Kahn that lasted more than a decade, working on construction of the Indian Institute of Management in Ahmedabad and other projects. The architect’s first works contain many references to the teachings of the two great masters. The influence of Le Corbusier and Louis Kahn, visible above all in Doshi’s imposing bare concrete structures, later gave way to a growing understanding and appreciation of traditional Indian architecture. Doshi developed his own architectural idiom in harmony with the history, culture and traditions of his India. 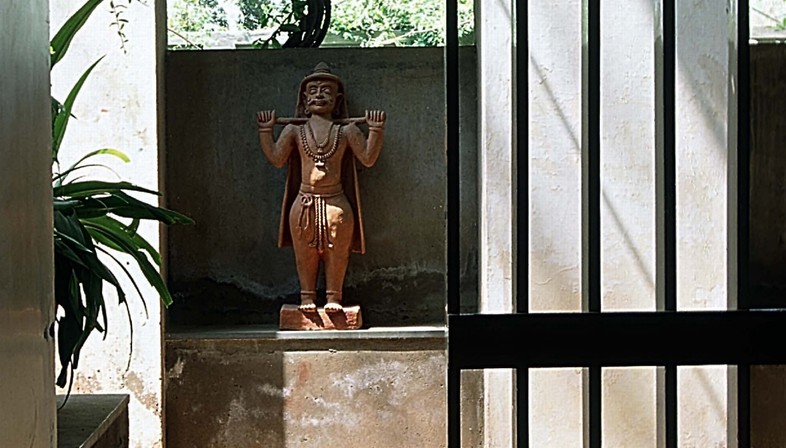 The motivation of the Pritzker Architecture Prize jury recalls the architect’s lengthy career and his commitment and dedication to his country and community, for which he designed and built over a hundred buildings, his teaching career and his influence on professionals and students all over the world. The jury emphasised that his works never give in to the seduction of fads and trends, recognising his deep sense of responsibility and desire to contribute to his Indian society by designing “high quality, authentic architecture” for administration and public organisations and for private citizens alike. In the course of his long career, he developed numerous social housing projects, starting with his first project in 1950, to the extent that Doshi himself acknowledged in 1954 that designing the most appropriate form of housing for the poorest classes of the Indian population had become his personal “mission”.
A mission which the 'architect pursued with projects that take into account their socio-economic and environmental context, with buildings constructed according to themes and criteria now referred to as sustainable. Examples include his courtyards and covered pathways, offering greater passive resistance to sunlight and promoting natural ventilation in works such as the School of Architecture (1966, now CEPT), the Madhya Pradesh Electricity Board in Jabalpur (1979), and the Indian Institute of Management di Bangalore (1992). 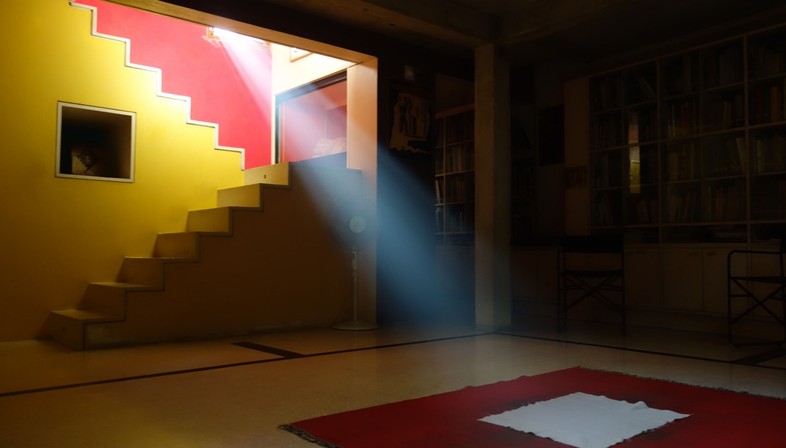 Balkrishna Doshi will receive the Pritzker Architecture Prize in an official ceremony to be held on May 16 2018 at the Aga Khan Museum in Toronto. 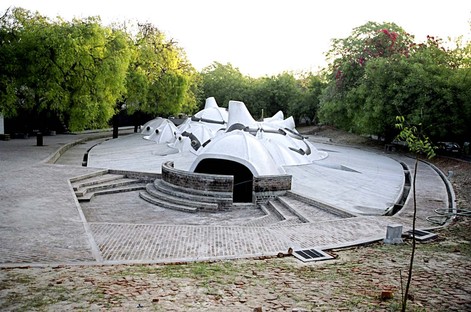 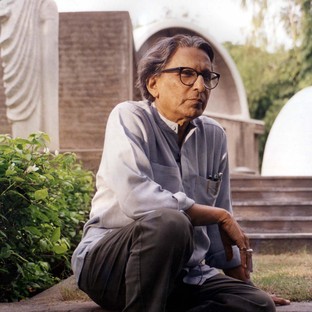 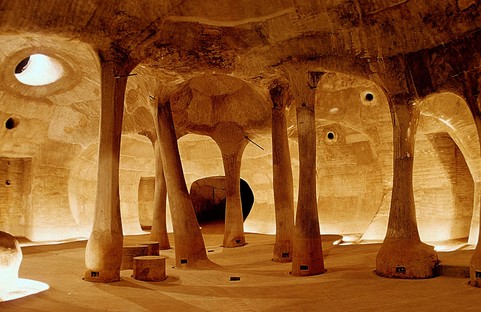 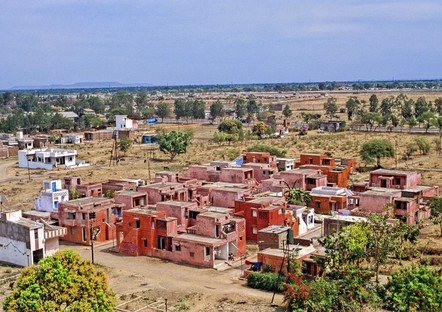 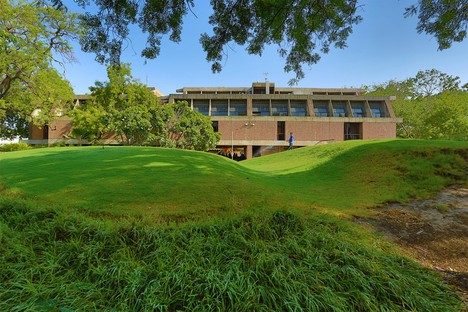 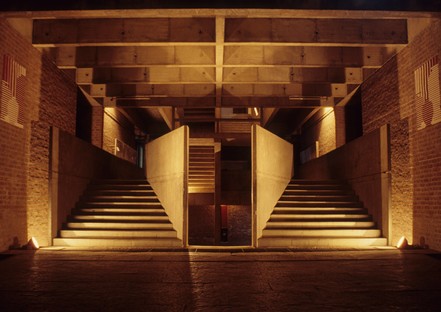 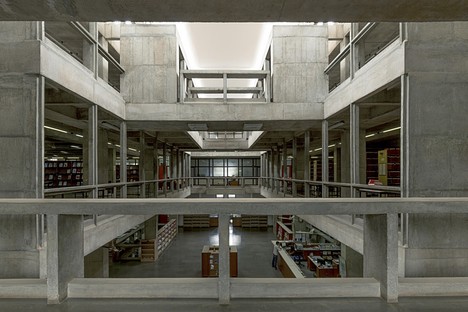 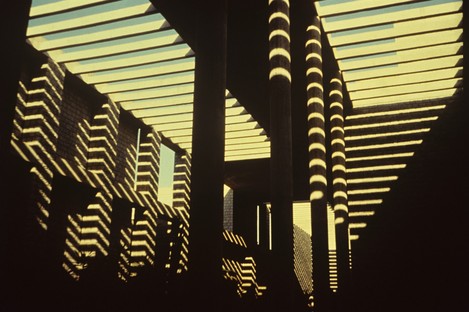 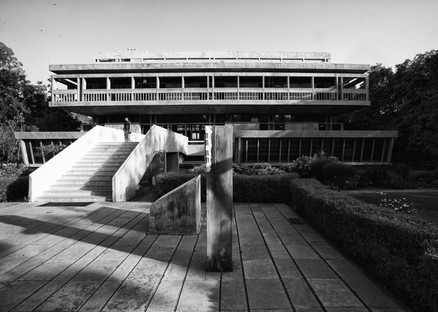 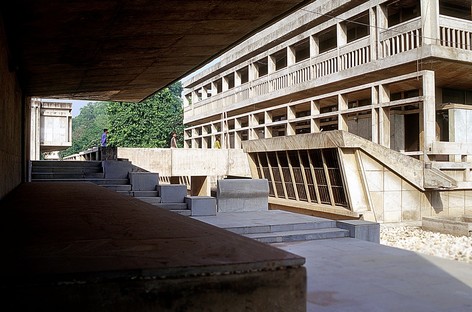 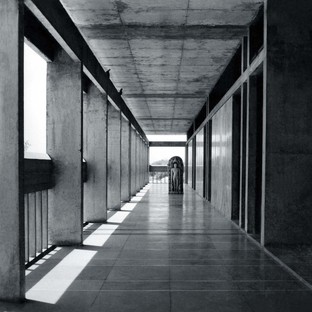 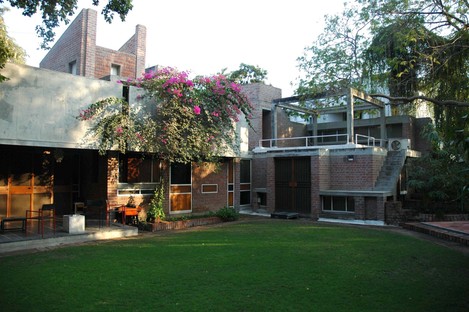 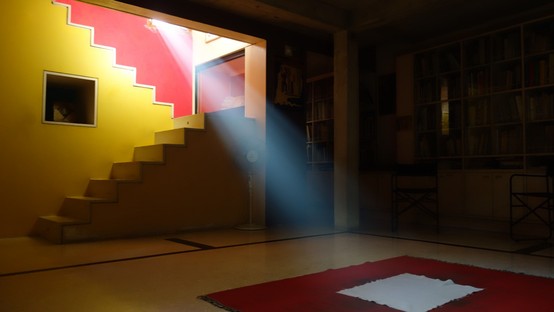 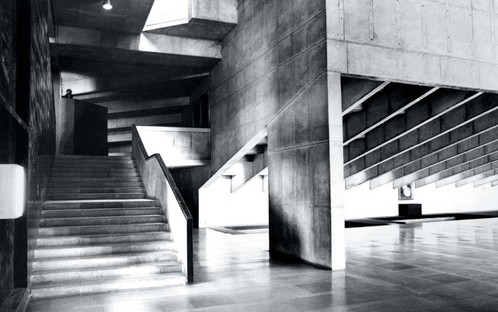 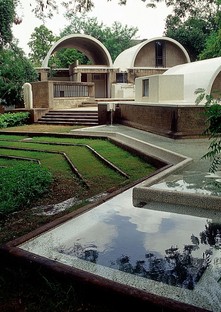 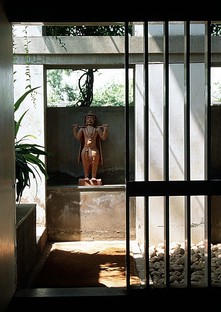 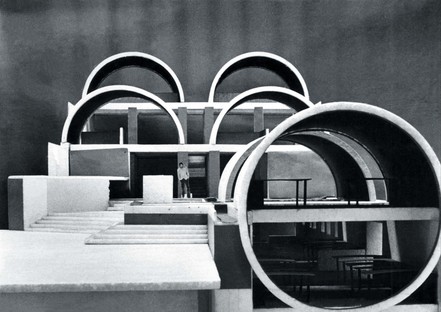 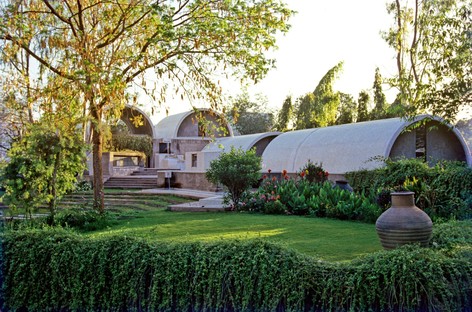 Restoration of the Esprit Nouveau pavilion in Bologna