Restoration of the Esprit Nouveau pavilion in Bologna

A true copy of Le Corbusier’s Esprit Nouveau pavilion was recently restored and returned to the city of Bologna. The replica was built in 1977 for France’s participation in SAIE. 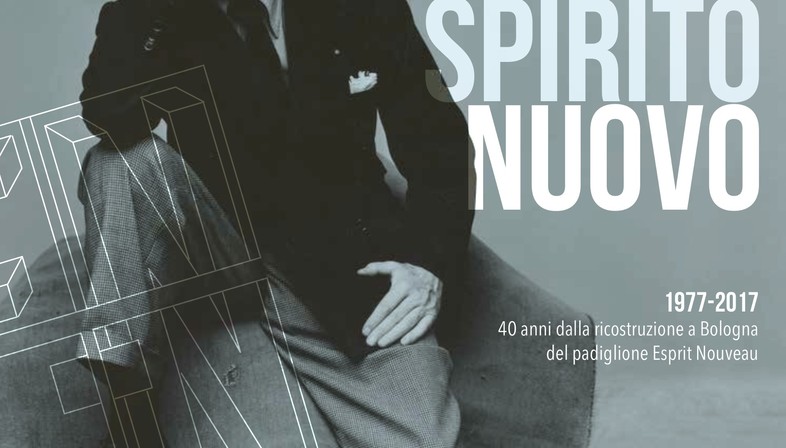 Not everybody knows that... This is how we could start telling a story that begins forty years ago when, with France’s participation in the International Building Exhibition (Saie) in Bologna, a true copy of the Esprit Nouveau pavilion was opened on 6 October 1977 in the Italian city: a full-scale prototype of a standardised lodging made out of mass-produced elements, designed by Le Corbusier and Pierre Jeanneret for the 1925 Paris Universal Exposition. 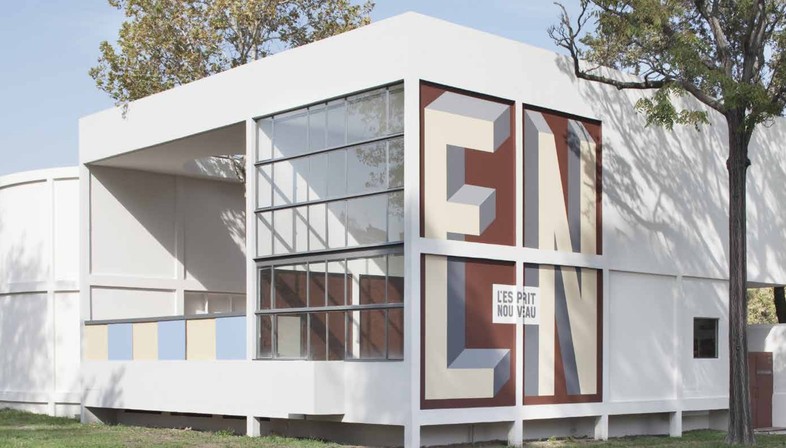 The building was destroyed after the end of the 1925 World’s Fair, but only fifty years later a copy was made in Italy, inspired by an idea of architects Giuliano and Glauco Gresleri. Artistic direction and supervision of construction was entrusted to a team of architects and technicians designated by the Le Corbusier Foundation in Paris, guaranteeing faithfulness to Le Corbusier’s prototype with the sole exception of a number of materials and technologies.
Forty years later, the pavilion in Bologna, protected as a “modern building of historical and architectural interest”, was restored with funding from the Region of Emilia-Romagna and the City of Bologna. The work included restoration of the building’s original colours, replacement of the original glass with new stratified safety glass, restoration of the metal frames, renewal of curtains, etc. In only two months the building was restored to fully functional condition and it will be open to visitors until 31 January 2018. At the opening, architect Giuliano Gresleri, who oversaw the restoration project, was awarded the Turrita d'Oro, an important prize presented by the city government of Bologna. 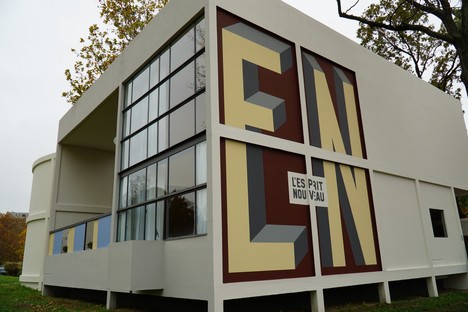 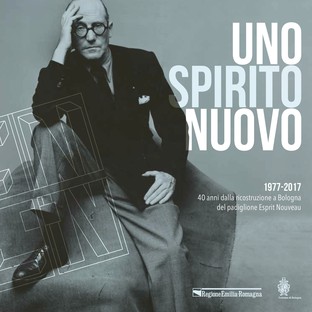 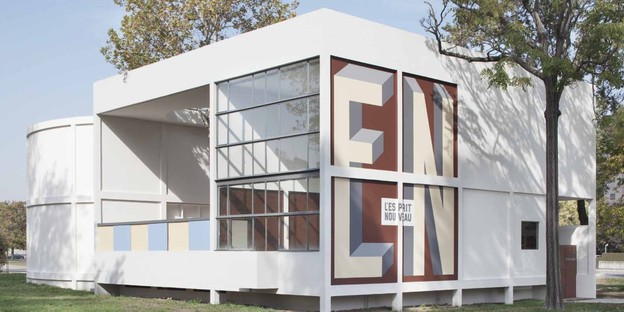 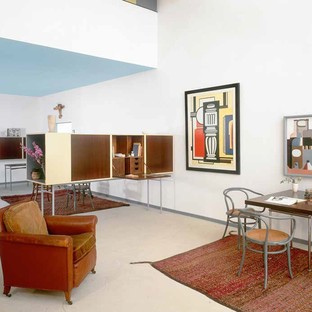 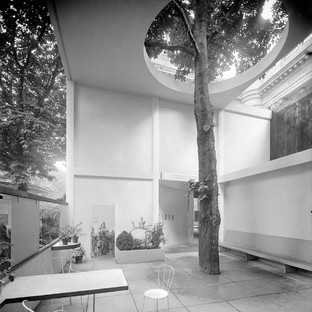 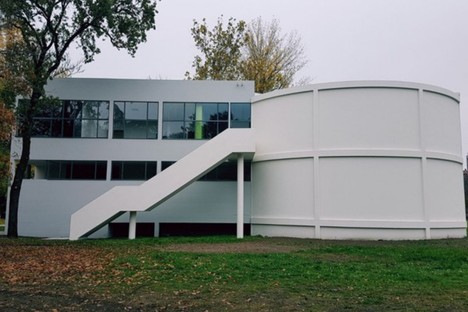