The Havre 77 project in Mexico City by architects Francisco Pardo and Julio Amezcua is an interesting example of a project in an existing built area and a demonstration of how "empty spaces" in the urban fabric can be reclaimed, if “empty” spaces are defined as entirely or partially vacant spaces left behind by wars or disasters. 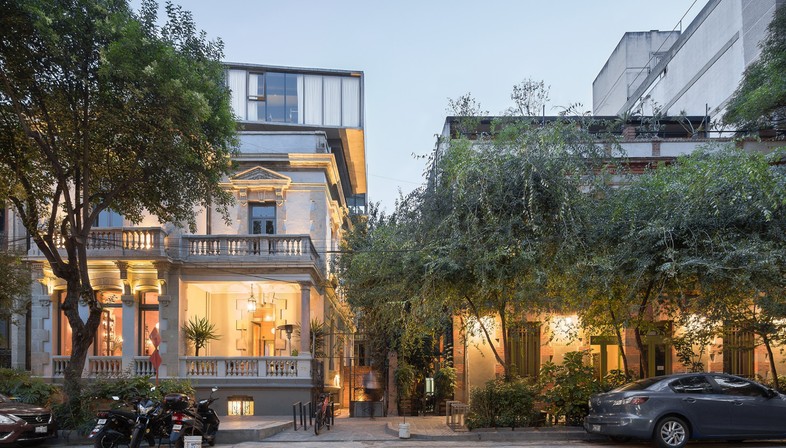 Architect Francisco Pardo has come up with an interesting plan for the renovation/reconstruction of a building, Havre 77, in Colonia Juárez, Mexico City. 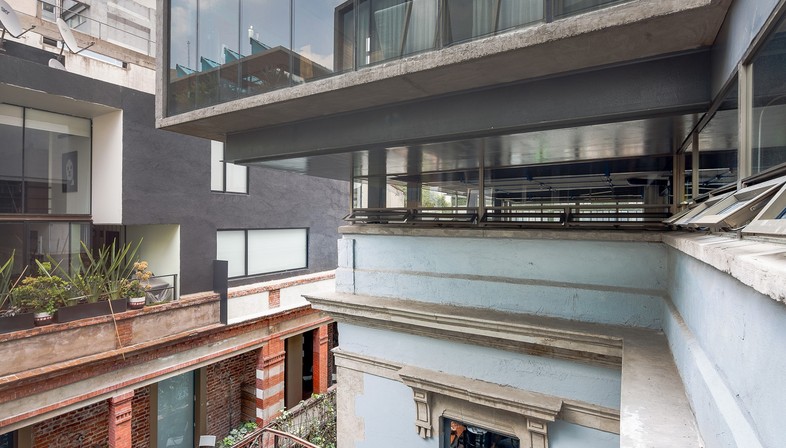 The building, or rather, the whole district, has seen some ups and downs over its history; Colonia Juárez is now a very central, vital neighbourhood, a tourist attraction in the city. At the beginning of the 20th century, when the building the architects worked on was first constructed, it was one of the city’s most exclusive, high-class neighbourhoods, but it was destroyed by revolution and by two natural disasters, the earthquakes of 1957 and 1985.
Francisco Pardo’s plan, produced in partnership with architect Julio Amezcua, was intended to restore the building and reactivate the fabric of the city. The architects built "an ideal prosthesis" to replace the destroyed part of the building, using materials such as steel and concrete to make the new construction instantly recognisable as separate from the old one, which they restored and preserved with an evocatively decadent air.
The new construction stands alongside the old in the upper part, with a roof that rises above it and integrates it into its own structure. To the architect, the meaning of all this is to change the district’s DNA with the intention of reclaiming abandoned spaces with projects that heal this fractured neighbourhood while encouraging initiatives that underline the potential of the community, often neglected in the city centre.
The project also has a social/humanitarian side, for the renovated building will host co-working and office spaces as well as two restaurants (French and Japanese). 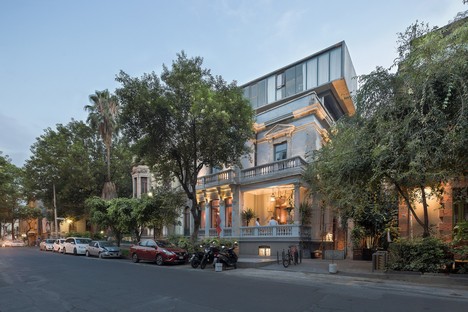 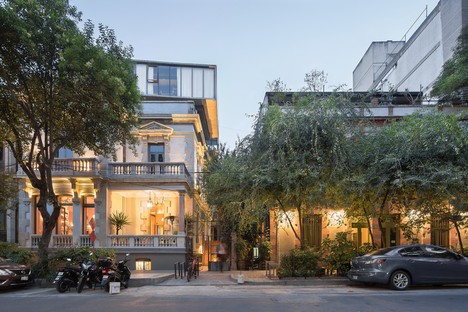 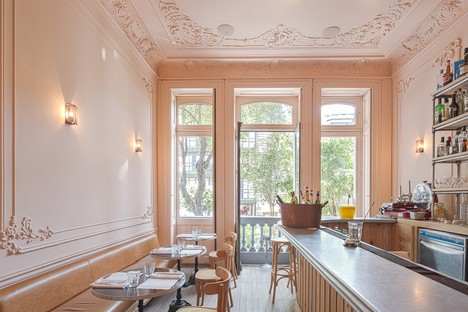 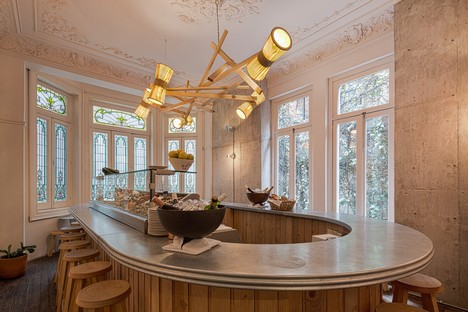 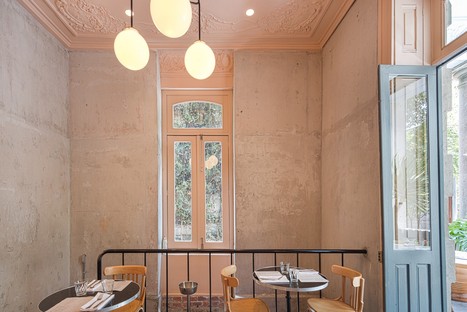 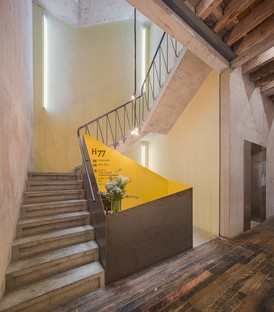 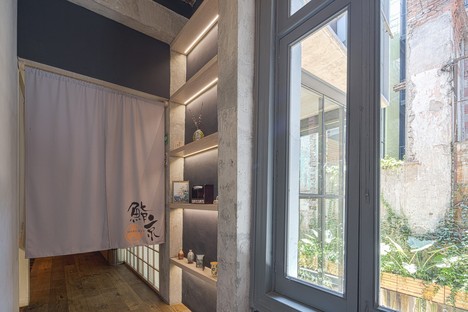 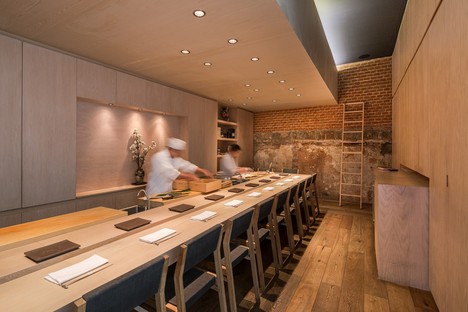 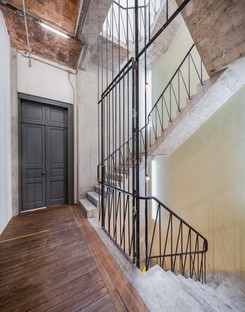 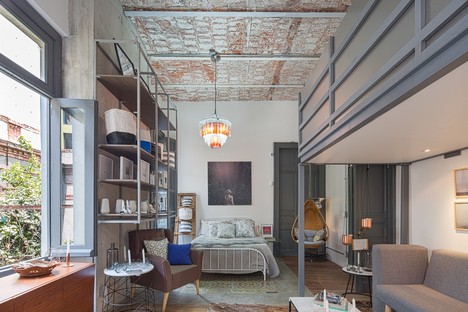 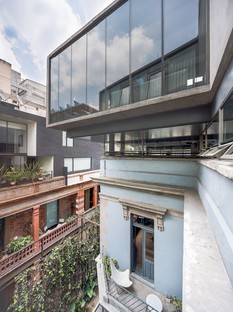 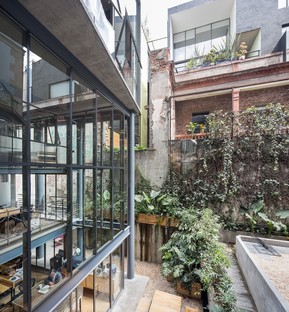 Norm Architects ÄNG; a restaurant among vineyards in Sweden.