Here is an abstract of a lengthy interview conducted for the cowinning communications portal on November 14 2013. An informal chat in which we discussed our identity, which we now wish to share with our readers, because we believe that the more we know about each other, the better we will get along. 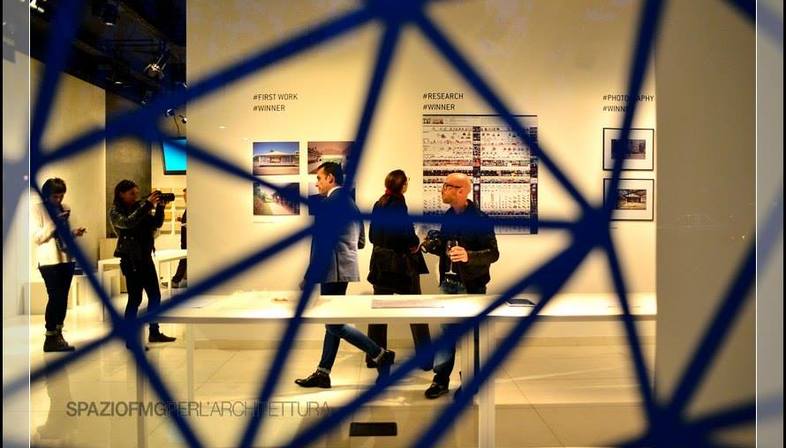 Art lover, Communications Manager and Blogger Rosa Giuffrè is a member of the Cowinning team. She met Paolo Schianchi, editor in chief of Floornature, and his colleague Christiane Bürklein at a well-known Italian communications event. The meeting led to ideas and discussions about the future of communications, art and architecture, inspiring them to tell the general public, and not just architects, about the Floornature project. How can a portal be so important as to do away with the academic rules, and bring formerly unknown artists found on the social networks to the Biennale? What is the key to this success?


Here is the story of the birth and growth of an Italian project that is now known all over the world and translated into five different languages. Here is more about what Floornature is all about, directly in the words of Paolo and Christiane, who answered Rosa Giuffrè’s questions. This story is the result .

Birth: from an intuition of Romano Minozzi to a portal translated into 5 languages
Floornature is an entirely Italian-made project with thirteen years of history behind it. Born out of a pioneering concept by a great innovator, Romano Minozzi, it survives thanks to the support of one of the greatest international groups in the ceramics industry and the patronage of the Minozzi family. The group of companies is now coordinated by Romano’s daughter Federica, who continues along the digital road first taken by her father, because it is by publicising the project through the web and the social media that contacts, communications and product promotion can be generated.

Everything starts with the editorial staff: a team of people who love what they do, discovering new talents and supporting the work of well-known architects
Coordinating Floornature is complicated, because there are so many different sections: articles about projects, news, events, the livegreenblog about sustainable architecture, architectural itineraries, an area focusing on materials, biographies, interviews, videos of key figures in contemporary architecture. This is why the editors have different kinds of specialists involved in the project: the idea is to communicate and talk about architecture and design culture in all its forms. The editors of each section were chosen for their research skills and for the media empathy typical of tireless researchers in the world of design. The portal aims to draw attention to both new and well-known designers and architects, using different approaches for different geographic areas and ages. What is created with the aid of the editorial and technical staff is therefore an interaction between designers in a new kind of media intended to provide a landmark for anyone wanting to learn, stay informed and understand architecture and design culture.

The image is the subject, words provide critical details
There is plenty of space for imagery on the portal, because it is now the image of an object that represents the object itself (whether it be an item of furniture or a building), conveying its cultural and study content. The words of the text become a critical interpretation of the work supporting the impact of viewing its photograph. Images and words support each other in the world of Floornature.

Portal and social network: two communicating vessels continually exchanging ideas
The advent of the social networks has made contact with readers and architects even more direct. The editors interact with their contacts in real time, listening, advising, informing, offering the benefits of all the contacts they work with every day. The strategy is simple: being there, dialoguing, beating down the barriers that have always divided readers from editors and critics in the past, in a democratic new approach to culture in which the editors share their critical skills, research work and contacts with users. The Floornature portal is a form of communication combining special features on projects with articles focusing on other disciplines, generating and giving voice to a cultural and critical reservoir of potential new partners. Floornature and the social networks are communicating vessels, for one draws from the other, constructing a synergy for communication about the culture of design. Their interaction is not only vertical, but naturally permits and encourages discussion among users, architects and new talents, who can talk to and enrich one another.

Content curation and use of the democratic tool of social networks with respect for classic criticism and diversity
It will be clear that Floornature’s approach to the rules of criticism differs from that of the classic cultural communications scene, but there are plenty of references to criticism, because the editors consider them an essential way of backing up their writers’ credibility. Floornature is translated into 5 languages, and the meaning of the words and images must not be lost in the transition from one to another. This is a complex, difficult task that has resulted in creation of a new form of expression over the years, apparently simple, but by no means oversimplified. Behind every article, written for the general public, lies a careful choice of words and phrases mirroring the complexity of design. Careful attention to content thus became the key allowing the portal to communicate in different markets all over the world.

Next Landmark: an international design competition, because art must be publicised in order to contribute to the economy
In the past two years Floornature has held a design contest for architects and designers who graduated after January 1st, 2000: Next Landmark. The title encloses the idea: discovering the new talents in design and research who will be responsible for the landmarks in our cities and landscapes. An initiative that travels all over the world via the portal and social networks, culminating in an international event physically present at the Biennale in Venice. An observatory that is becoming more and more popular, as well as a reservoir of contacts for the winners, shortlisted entrants, all contest entrants and the portal itself. On the occasion of the contest Floornature meets with world-renowned architects and gets them involved in the project, putting successful and well-respected figures from the architecture community in contact with young designers who are just starting out in their careers. The result has been creation of a community of professionals, old and young, famous and unknown, centring around Floornature and discussing issues in architecture and living.

How might we sum up all that Floornature has done?
The art lies in the projects, but also in the way we communicate about them. It is an expression of freedom that must be shared. Only in this way is it possible to contribute to the economy as Floornature is concretely doing. 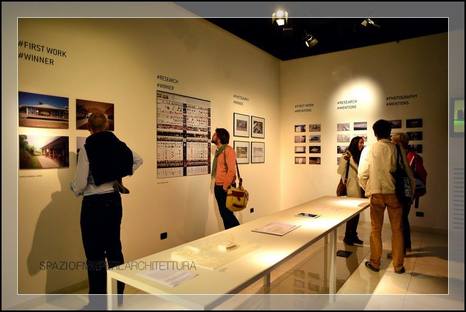 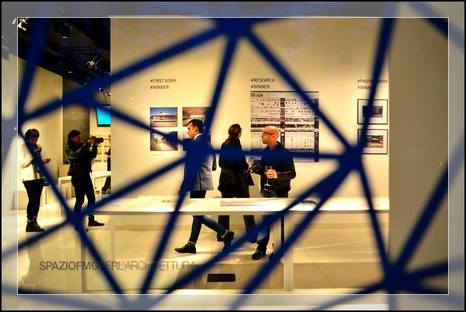 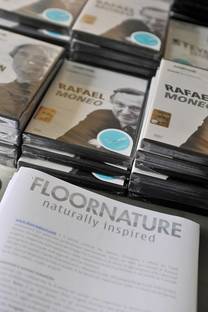 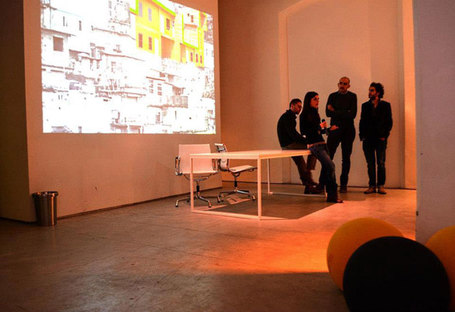 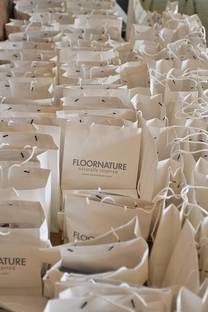 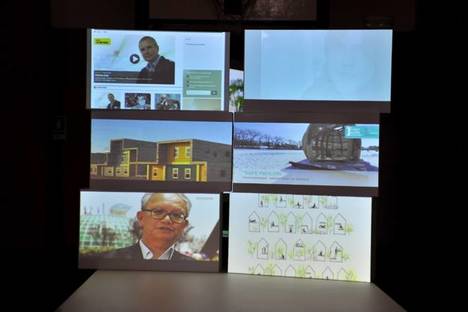 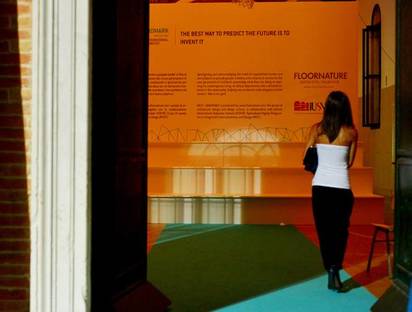