The exhibition currently being shown in Rotterdam is the first retrospective organised on the famous American architect, one of the masters of modern architecture.

The Netherlands Architecture Institute(NAI), Rotterdam, in collaboration with the Vitra Design Museum and the architectural archives of the University of Pennsylvania dedicates a great retrospective to Louis Kahnâ??s architecture.

The exhibition brings together a great deal of the American architectâ??s work. It consists of drawings, sketches, photographs, film material and historical and new scale models in addition to original watercolours painted by Louis Khan during his journeys through North America, Europe and Egypt. 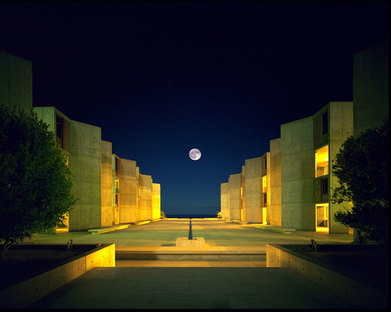 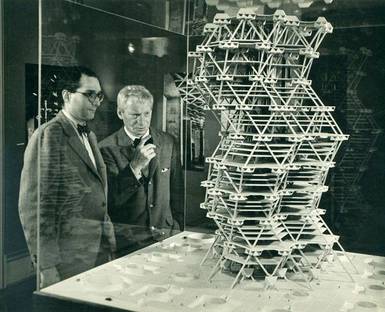 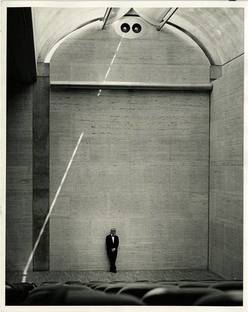 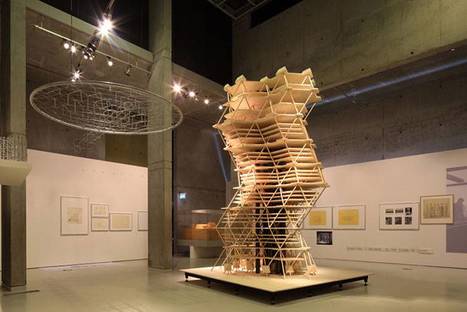 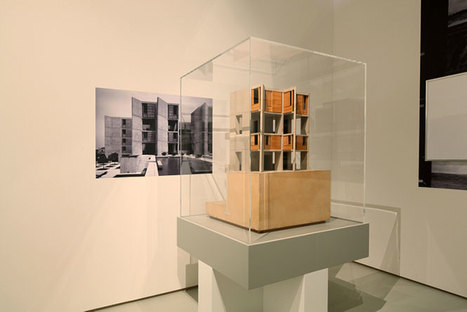 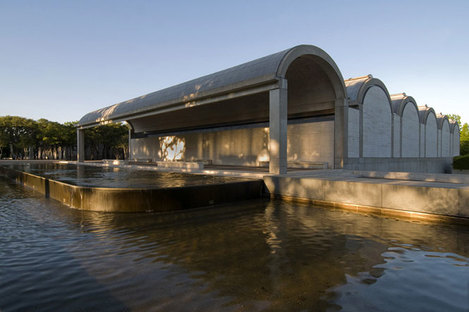 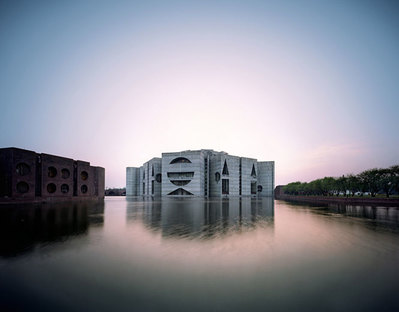 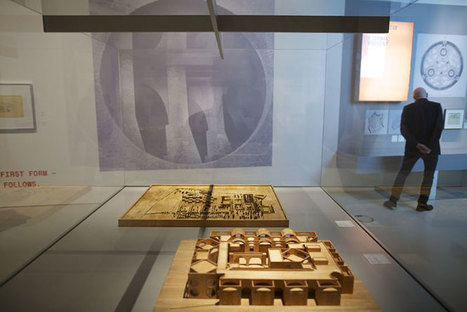 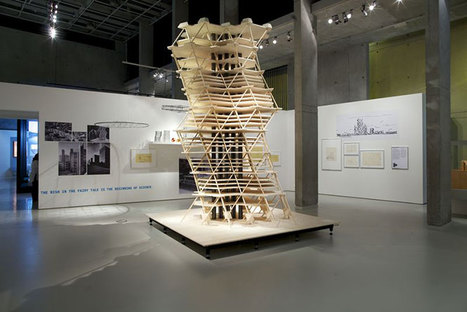