"Care for Architecture: Asking the Arché of Architecture to Dance", the Czech and Slovak contribution to the 15th International Architecture Exhibition of Venice, brought to the international stage the debate on whether the Soviet-era architecture present in both countries should be saved or demolished. 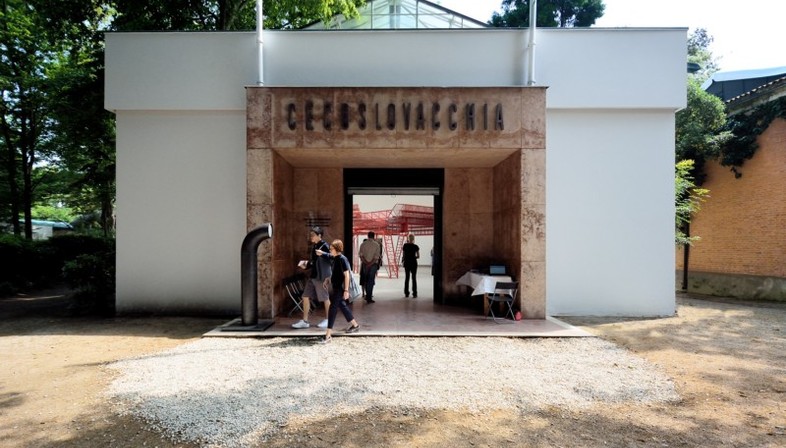 The participation of the Czech and Slovak Republics in the International Architecture Exhibition, the Venice Biennale, REPORTING FROM THE FRONT, is focussed on a topical problem that has been sparking debates and discussions in both countries for some time now, and that divides architects and public opinion. "The Care for Architecture: Asking the Arché of Architecture to Dance" debates whether the Soviet-era architecture present in both countries should be saved or demolished.
In actual fact, where part of public opinion would prefer that architecture demolished, professionals would actually rather protect their original qualities. This is an interesting discussion that could surely apply to all those countries that need to deal with their own past, acknowledging the architectural value of some constructions and disregarding the regime they were an expression of.

The exhibition at the Czech and Slovak pavilion is focussed on the Slovak National Gallery, designed and built between 1963 and the end of the Seventies by Vladimir Dedeček, and today considered a symbol of the Communist regime. At the centre of the pavilion is a three-dimensional model of the museum, resting on a collection of poles permitting its spatial organisation, galleries and courtyards to be better observed. On the walls, video messages are displayed, which play out the opinions of citizens and important cultural figures, show artistic performances, and give information on the original project and the proposals for requalification that were received thanks to the design contests held during the early 2000s, including the winning project, by Architekti BKPS studio (architects Martin Kusy and Pavol Paňák). 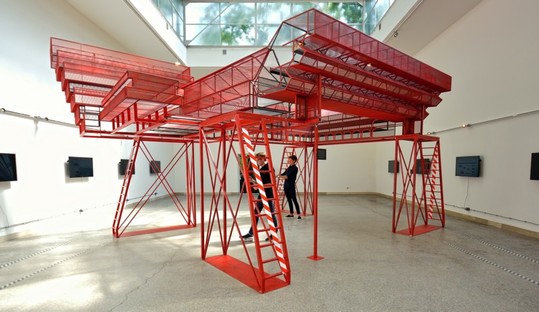 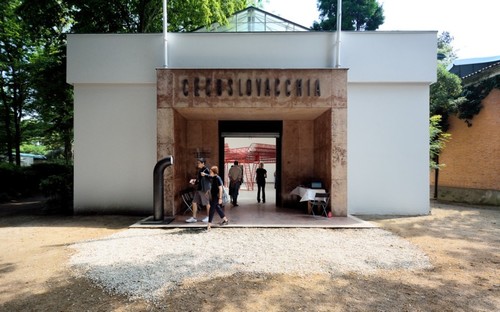 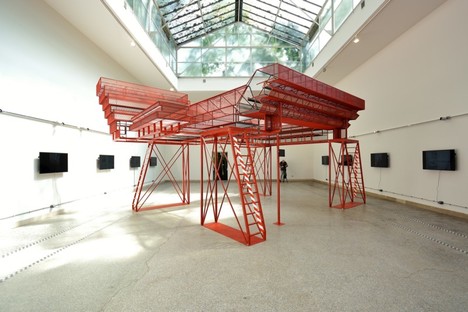 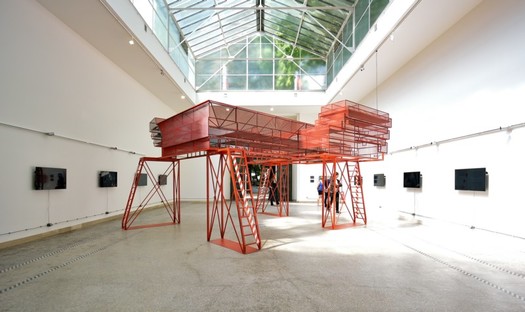 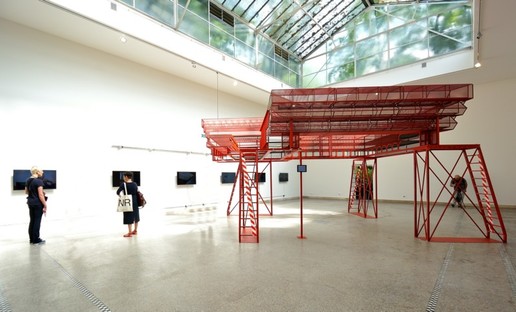 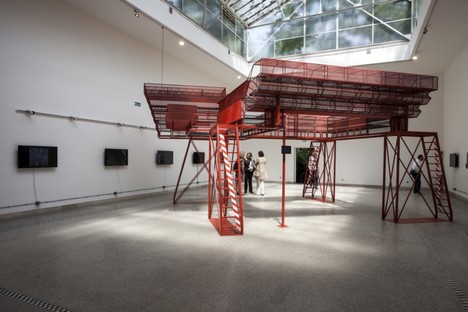 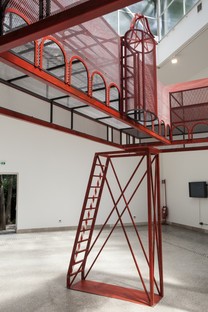 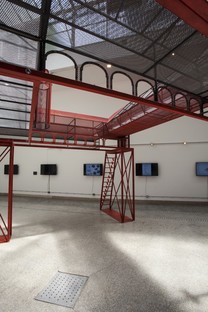 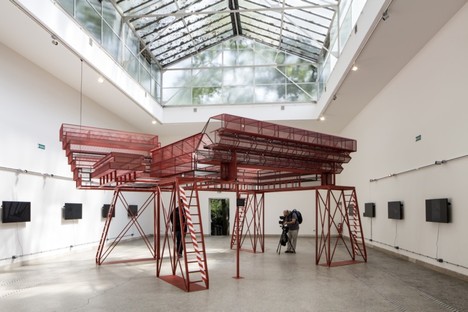