This year's German pavilion at the 16th International Architecture Exhibition – La Biennale di Venezia is curated by GRAFT architecture firm and Marianne Birthler, and its theme is “Unbuilding Walls”, a reference to Germany's division and reunification. 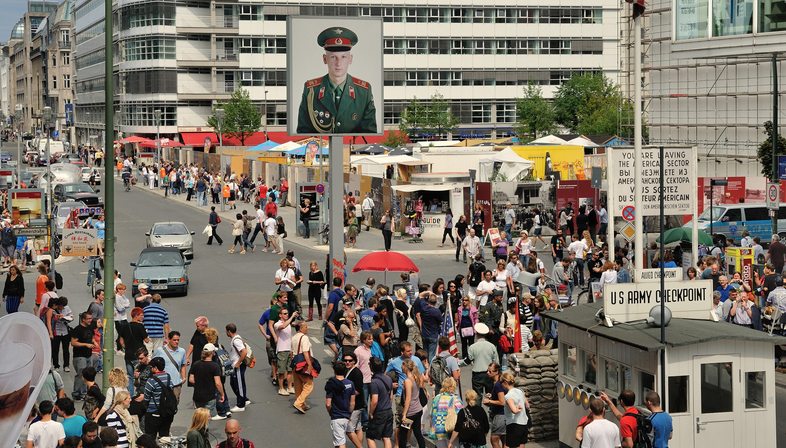 This year's German pavilion at the 16th International Architecture Exhibition – La Biennale di Venezia is curated by GRAFT architecture firm and Marianne Birthler, and its theme is “Unbuilding Walls”, a reference to Germany's division and reunification...and more.


After “Making Heimar” in 2016, the “Unbuilding Walls” exhibition in the Germany Pavilion responds to the current debate on nationalism, protectionism and borders. A fitting issue for in-depth exploration, given that Germany was divided for 28 years - from 1961 through to 1989 - by the wall that fell exactly 28 years ago. A special moment in history to gain a better understanding of the effects of the division and the healing process as a spatial phenomenon, starting from the old “border strip”, a forcibly unbuilt space that is now playing a very important role in the city of Berlin.
So, in keeping with the theme of the 2018 Architecture biennial, “Freespace”, the curators, founders of the German architecture firm, GRAFT - Thomas Willemeit, Wolfram Putz and Lars Krückeberg - together with the former Federal Commissioner for the Records of the State Security Service of the former German Democratic Republic, Marianne Birthler, propose a series of architectural projects that have been built in these places, unique in the story of urbanism, from Checkpoint Charlie to the “Axel Springer Campus”. The diversity of the design approaches, the types of buildings, the stakeholders and the results show the breadth of the solutions proposed in an exhibition that aims to make life with the divisions visible and tangible.
Therefore, “Unbuilding Walls” won't just be limited to giving the German perspective, focusing on Berlin in particular, it will give a general narrative of current barriers, fences and walls through the work of a team of journalists touring the world and that will be presented in the pavilion.
One of the range of examples showcased in the exhibition is of special “livegreen” interest - the “Iron Curtain Trail”/“Green Belt” project. This is a bike path along the old western border of the Warsaw Pact, from the Barents Sea along the border between Russia and Norway to the Black Sea, the border between Bulgaria and Turkey: 10,000 km through 20 countries, 15 of which are members of the European Union. The bike path, which is reminiscent of the division of the European continent, defeated by the generally peaceful revolutions in Central and Eastern Europe, is being extended by a “green belt”. This 12,500-km strip is a continuous biosphere and a refuge for an astonishing amount of flora and fauna. A “landmark” of remembrance and protecting the lush nature that has sprung forth from a geopolitical scar. 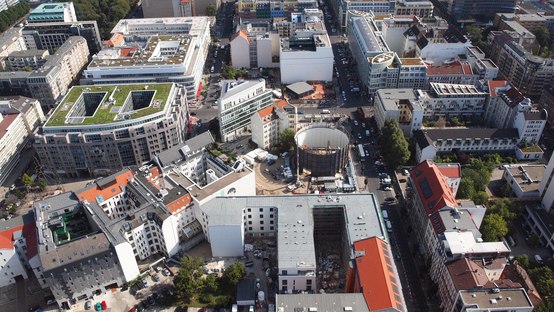 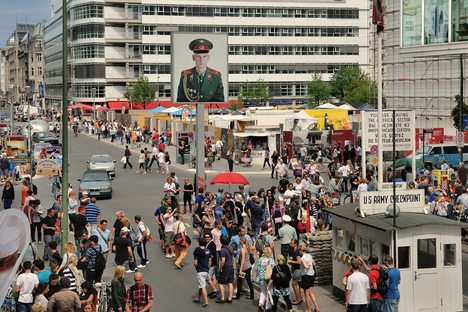 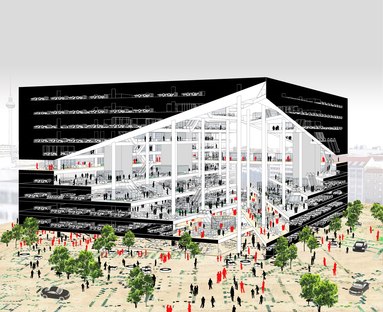 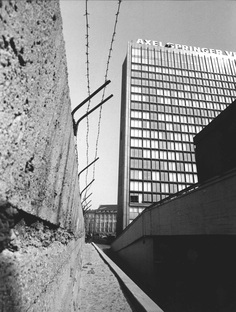 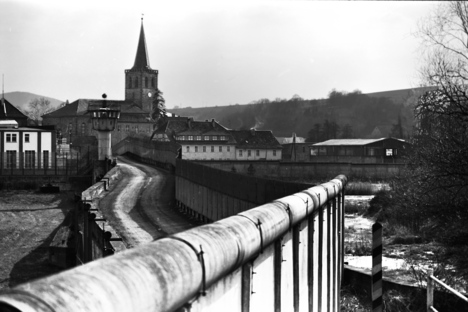 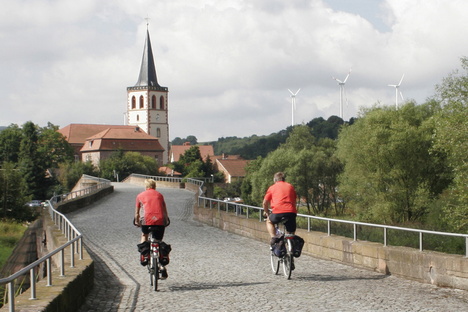 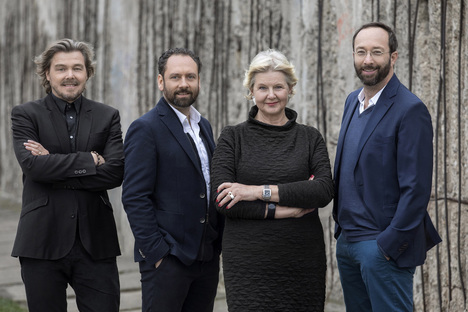 Unbuilding Walls. The German pavilion at the 2018 Biennale