Unbuilding Walls. The German pavilion at the 2018 Biennale

The German Pavilion curated by GRAFT architects alongside Marianne Birthler conveys the response of the curators to the FREESPACE theme of the 16th International Architecture Exhibition – La Biennale di Venezia with a powerful installation that plays on the concept of the wall at various levels. 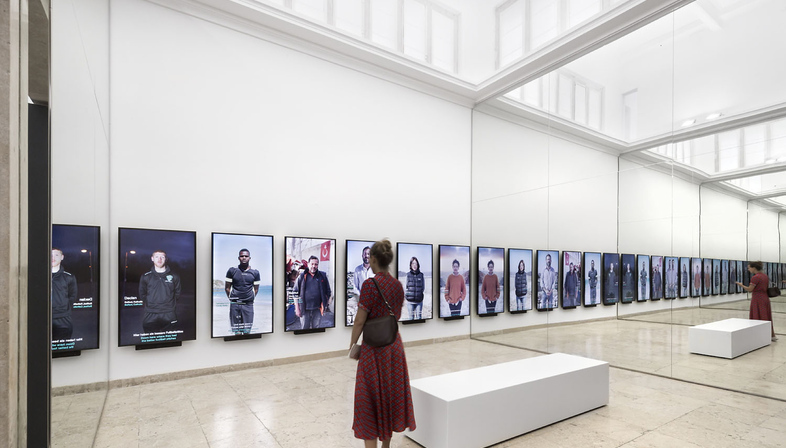 The German Pavilion curated by GRAFT architects alongside Marianne Birthler conveys the response of the curators to the FREESPACE theme of the 16th International Architecture Exhibition – La Biennale di Venezia with a powerful installation that plays on the concept of the wall at various levels.


An architect friend who has lived abroad for years pointed out that, whether they want to or not, even in circumstances totally unrelated to certain topics, people's questions or observations are based on the stereotypes associated with their respective home country. For Germany, apart from Nazism, one of these stereotypes is the Berlin wall, the quintessential symbol of divided Germany. The German Pavilion skilfully plays with this stereotype to convey a strong political message at a point in time where separatism and protectionism, which we thought, and hoped, we had put behind us, are now making a comeback.
Unbuilding Walls, curated by GRAFT architects with Marianne Birthler, welcomes visitors with a wall, which at first glance looks impregnable, just like its inspiration, the Berlin wall, made using 3.60 m high blocks of reinforced concrete. This optical effect is possible also thanks to the great skill with which the installation was created by Alexander Lubic and cfk architetti, who also had to work with the highly uneven floors in the pavilion itself, which could have compromised the visual impact.
The wall of the pavilion is, of course, penetrable, the free spaces between the modules mean visitors can walk amongst these black elements whose shadow is projected on the floor and in the space of the pavilion. A clear reference to the ramifications that still lie in the memory and psyche of those who live in the long shadows of these walls. Most of these pedestals provide information about the individual projects built in the years since the wall fell in 1989 on the “death strip” that zigzagged through the city of Berlin for 43.7 km, narrowing and widening up to 70 metres in some parts.
Thomas Willemeit, Wolfram Putz and Lars Krückeberg from GRAFT grew up in the west part of divided Germany, and they witnessed the reunification of Germany when they had just enrolled at the Faculty of Architecture in Braunschweig. This collaboration with Marianna Birthler as general commissioner was fundamental for the Unbuilding Walls project. She was used to seeing walls from the political perspective, first of all as a civil rights activist in the former East Germany and then as the federal commissioner for the Stasi documents, so her input to the creative process was very valuable, not least because she had actually experienced the wall from the “imprisoned” side.
This exchange led to the creation of a highly inclusive pavilion since the topic addressed actually concerns everyone, from all walks of life, not just Germans, and not just architects. Because there are walls all over our planet, as you can see in the video installation, Wall of Opinions that documents the voices of people who live with walls, in Cyprus, Northern Ireland, Israel and Palestine, America and Mexico, North and South Korea and the EU's external border at Ceuta. Testimonies of life and worlds that it is hoped can be resolved peacefully, just like it was in Germany 28 years ago.
However, the speed with which these architectural barriers fall doesn't mean we can forget how long it takes to heal the psychological wounds caused by the division, as Lars Krückeberg, representing GRAFT architects said during his exclusive meeting with Mario Cucinella, curator of Italy's Pavilion during the Impressions from the 2018 Architecture Biennale at the FAB Berlin. An evening dedicated to new insights into the FREESPACE theme as interpreted by the Italian and German level. 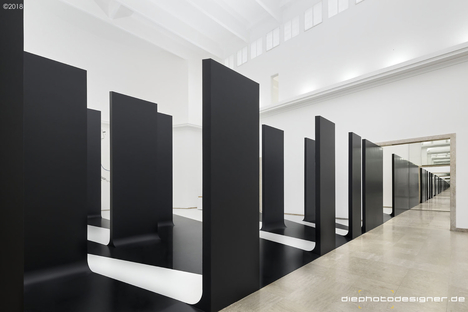 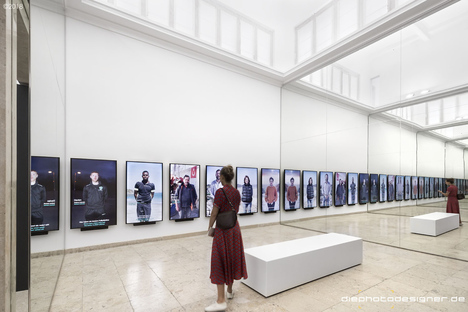 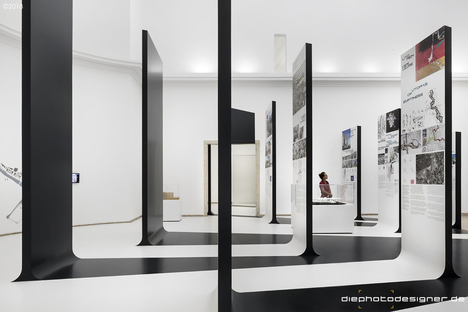 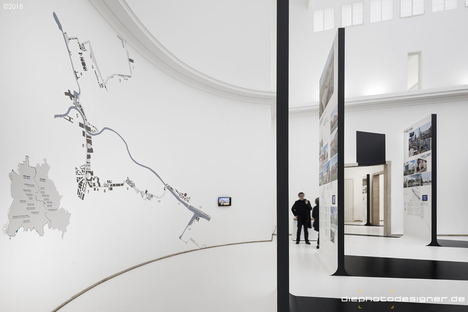 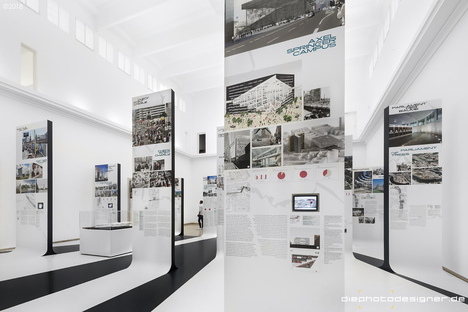 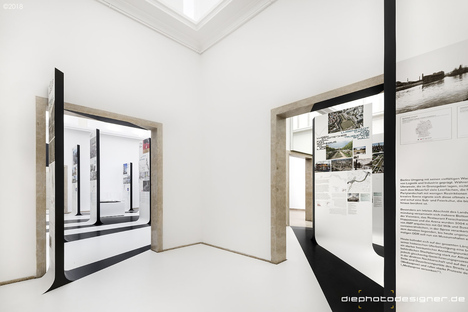 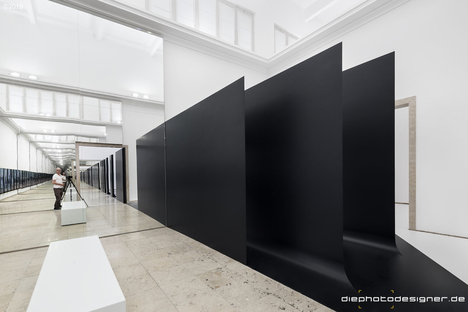 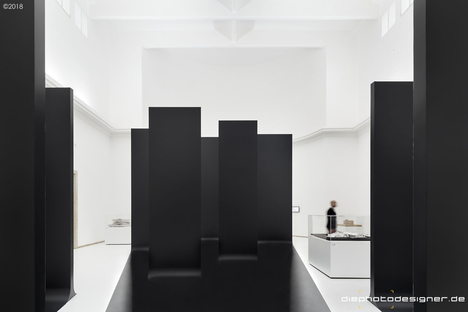 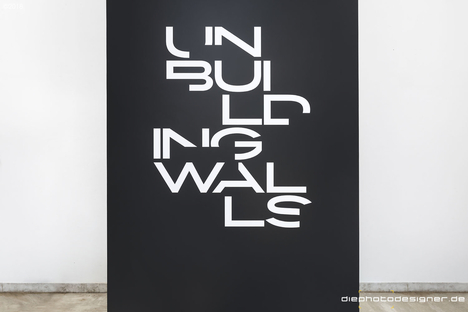