The enhancement of "Ivrea, Industrial City of the 20th century", UNESCO World Heritage site, continues through the involvement of its citizens. Like the weekend of September 24 to 26, many of the city’s residential, social and production buildings will once again be open to the public on September 30 and on October 1 and 2. All enriched with various talks that explore the themes of rethought, regenerated, restructured architectural works that constitute the most exemplary Italian industrial city of the last century. 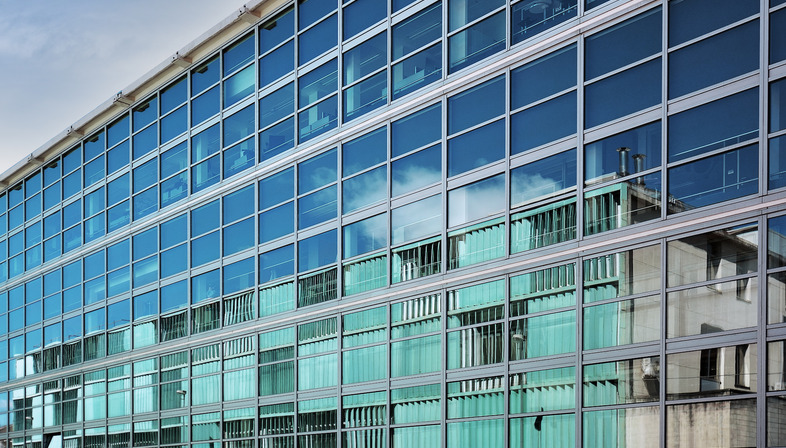 Being a media partner of an event such as Welc-Home to Ivrea, exhibition featuring visits and events focused on Adriano Olivetti's architecture, is a great pleasure for the Floornature portal, which has closely followed the fate of the Piedmontese city for many years, more precisely since 2012 when photographer Gianluca Giordano began his research entitled "Olivetti. Images of an industrial history". A work that emphasises the strong architectural quality characterising this unique territory, thanks to its respectful visual portrayal of the great history of Ivrea. Not surprisingly, Gianluca Giordano’s images are those that accompanied the official candidacy dossier of "Ivrea, Industrial City of the 20th century" as a UNESCO World Heritage Site.
In Ivrea, we find buildings for production, administration, social services and residential uses that reflect the ideas of the so-called Community Movement, founded in Ivrea in 1947 and based on Adriano Olivetti's book, "L'Ordine politico delle Comunità" (The Political Order of Communities). The industrial city of Ivrea presents itself as a prime example of the theories of urban planning and architecture of the 20th century, created in response to industrial and social transformations, including the transition from mechanical to digital technologies.
On the occasion of the Welc-Home to Ivrea exhibition, an "Ivrea, Industrial City of the 20th century" project (City of Ivrea, Ministry of Culture, Piedmont Region, Metropolitan City of Turin, Municipality of Banchette, Fondazione Guelpa, Fondazione Adriano Olivetti) created together with Confindustria Canavese, the Canavese Development Agency, ASCOM Confcommercio, with the patronage of the Order of Architects of Turin, in partnership with Laboratorio Museo Tecnologicamente, Archivio Cinema di Impresa, Associazione Archivio Storico Olivetti, Associazione Spille d’Oro, Adriano Olivetti Leadership Institute and Turismo Torino e Provincia, Welc-Home to My House, Olivetti’s buildings and private residences, UNESCO World Heritage sites, are exceptionally opening their doors to the public. Already last weekend was a great success with the events on September 23, 24 and 25 that saw curious visitors (who had booked the tour) taken around the city in an old 1950s bus, departing from the Ivrea Unesco Visitor Centre and with stops at the East Residential Unit, the Thermal Power Plant and the Olivetti Office Building (Palazzo Uffici). The tour lasts about 2 hours and takes visitors inside some of the most coveted locations of the Piedmontese site, made up of an urban and architectural ensemble and designed according to Adriano Olivetti’s unique entrepreneurial, social and political vision. The event will be reprised on Saturday October 1 and Sunday October 2.
The program includes an introduction on the main axis of the industrial cluster on Via Jervis, as well as a visit to a housing unit with a tour of the residential buildings. The highlight of the tour, no doubt, is the famous Palazzo Uffici staircase, more than vaguely reminiscent of Escher's paintings.
The exhibition is certainly an excellent opportunity to visitors to discover Ivrea and to learn more about Olivetti social experiment. And for those interested in Gianluca Giordano's photographic project, you may not want to miss the event scheduled for October 1 at 4:00 pm entitled "Oltre l’immagine, i fabbricati Olivetti visti da un forestiero " (Beyond the image, the Olivetti buildings seen by a stranger). The talk, moderated by Cristina Mastrandrea, journalist and photojournalist, will see the photographer converse with historian and writer Antonella Tarpino and with Marcella Turchetti, from the Associazione Archivio Storico Olivetti, speaking about his love and appreciation for rationalist architecture, as well as of his training as a restorer, therefore able to give us back the experience of the iconic buildings that populate Ivrea.

WELC-HOME TO MY HOUSE http://welc-home.eu/
Images courtesy of Gianluca Giordano 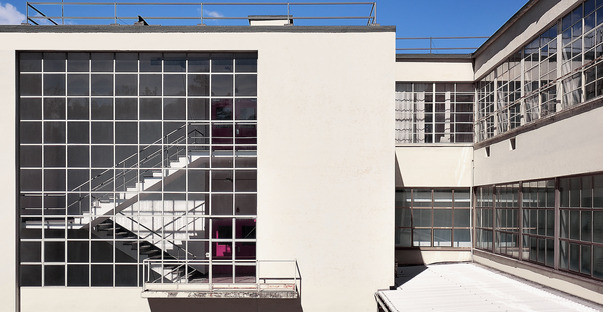 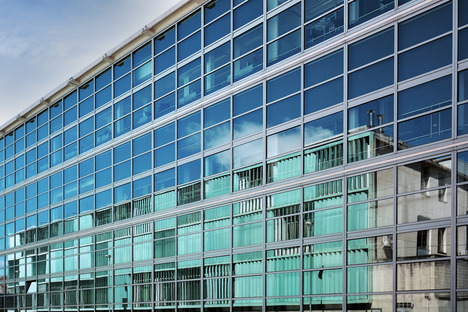 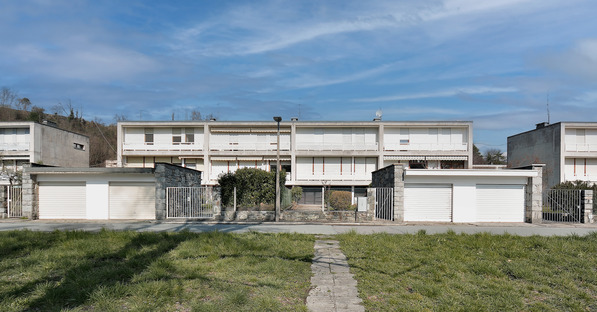 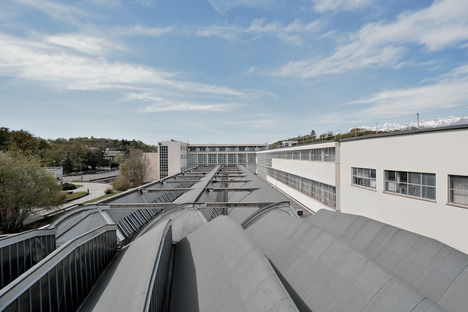 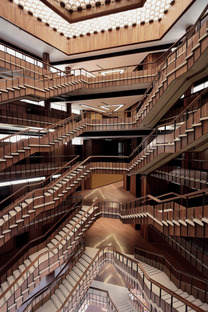 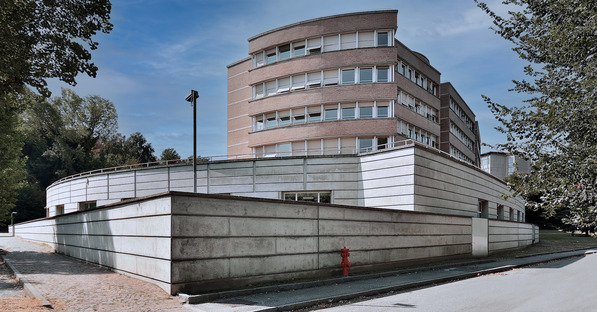 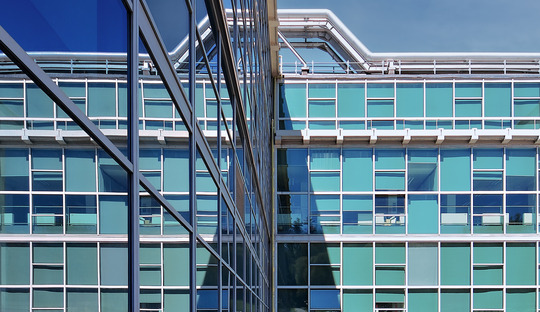 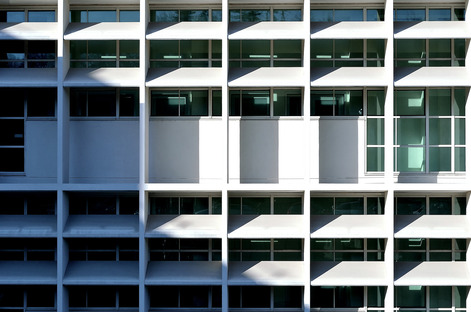