Schweizweit exhibition at the S AM, Basel

The first exhibition under the direction of Andreas Ruby, who took over the helm of S AM, the Swiss Architecture Museum in Basel in March 2016 reflects his vision for the S AM: devoid of thresholds, contemporary, collaborative and Switzerland-wide. 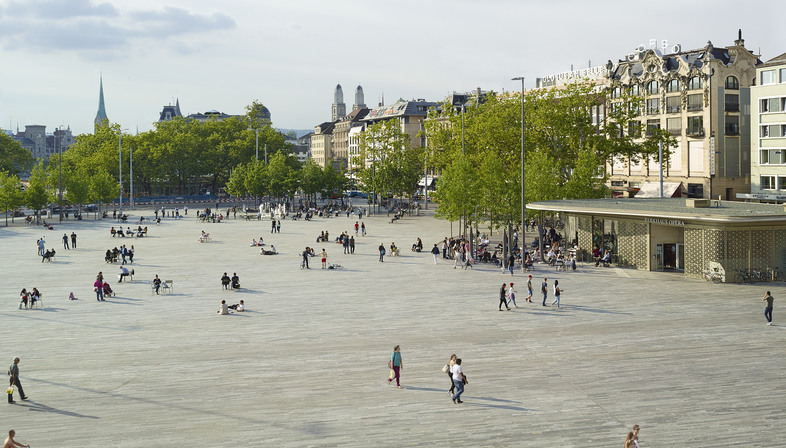 The first exhibition under the direction of Andreas Ruby, who took over the helm of S AM, the Swiss Architecture Museum in Basel in March 2016 reflects his vision for the S AM: devoid of thresholds, contemporary, collaborative and Switzerland-wide.


Andreas Ruby took the helm of S AM (Schweizer Architekturmuseum - Swiss Architecture Museum) in March 2016, and with Viviane Ehrensberger and Stéphanie Savio curated the exhibition titled “Schweizweit. Recent Swiss Architecture”. A response to the heterogeneous nature of Switzerland as a country - with four official languages and strong local identities - and also of its architecture.
In the collective imagination, Swiss architecture is still closely tied to the minimalism of the 1990s, whereas in the last twenty years it has actually moved on. Precisely to get across the large spectre of what would be more correctly called “Swiss architecture”, Andreas Ruby worked with 162 architecture firms from across the whole country, to create a visual atlas of the Switzerland's current architectural output.
The buildings are shared with visitors to the museum by means of large-format projections that showcase the different aspects - and surprisingly diverse - of the current architectural scene in Switzerland.
In response to Andreas Ruby's vision, the S AM has not limited itself to merely exhibiting the built projects, it aims to become a platform for dialogue around the discipline. To this end, it is launching the series of events called “Blind Dates”, an experimental format: four panel discussions, where architecture firms from all over the country encounter each other and present their contributions, followed by a discussion about the most pressing issues for architecture in Switzerland today. But nobody - neither firms nor audience - knows who will be present at any given evening. A challenge aimed at finding the famous common ground to build on, not only when it comes to architecture but also as the basis for dialogue between architects and the people who live in the built environment. 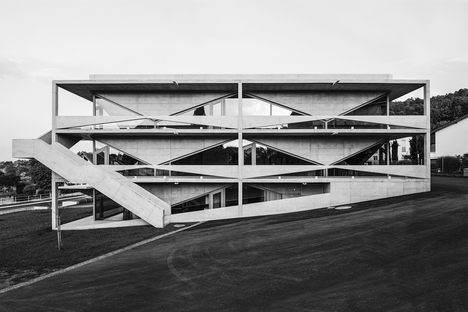 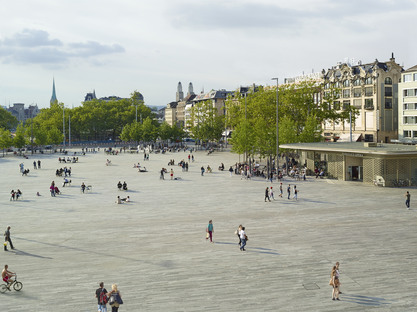 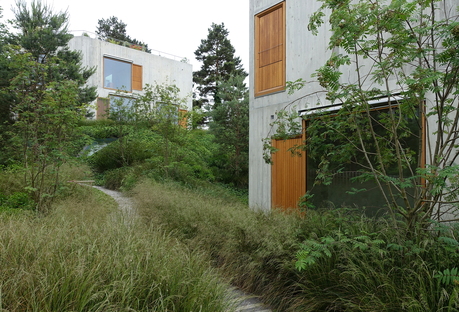 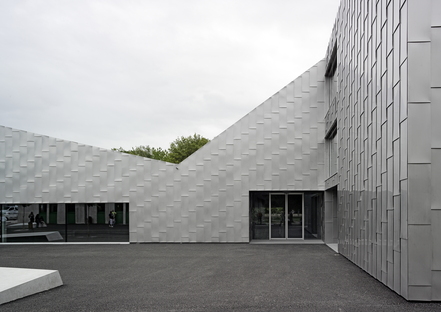 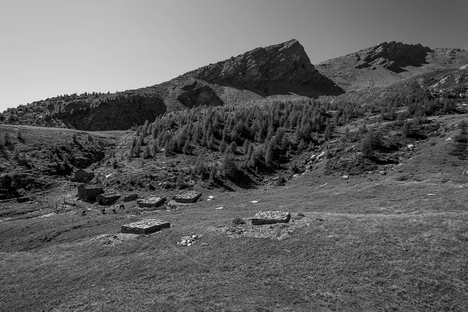 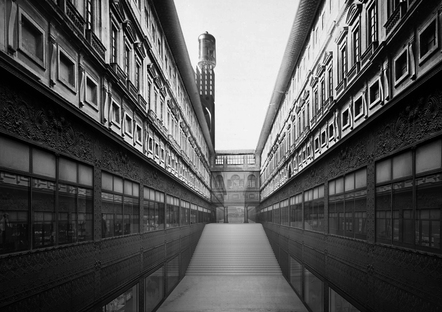 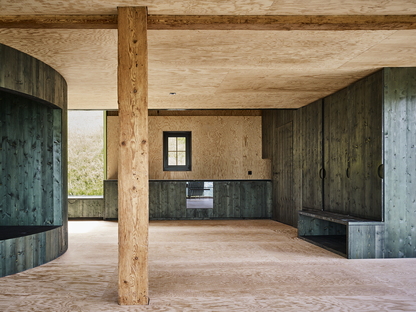 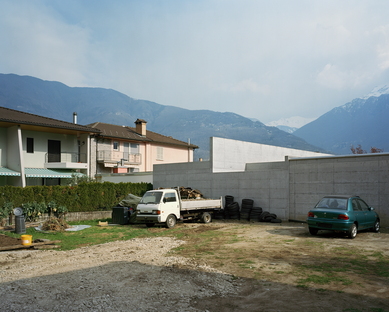 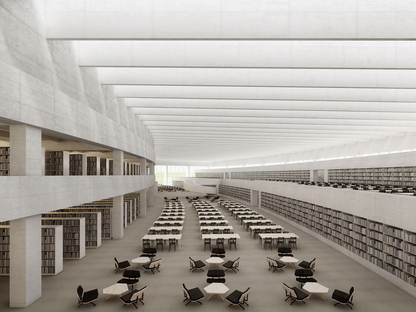 The Unframed World at the HeK in Basel