The National Pavilion of Greece at the 16th International Architecture Exhibition – The Biennale of Venice, is curated by Xristina Argyros and Ryan Neiheiser, from London-based studio Neiheiser Argyros. 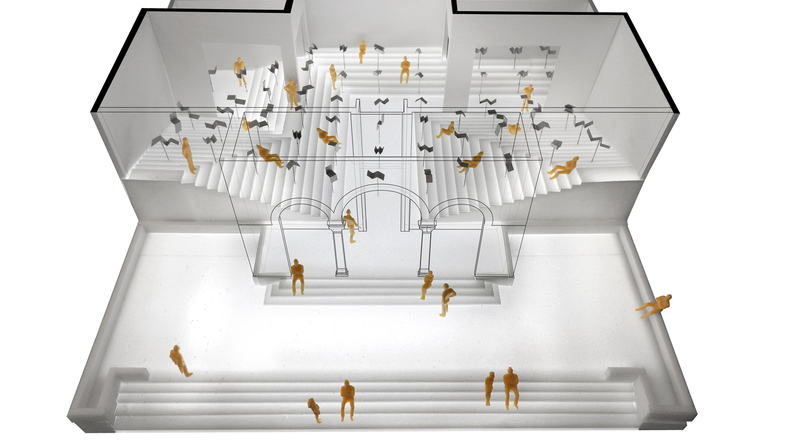 The National Pavilion of Greece at the 16th International Architecture Exhibition – The Biennale of Venice, is curated by Xristina Argyros and Ryan Neiheiser, from London-based studio Neiheiser Argyros. “The School of Athens” explores the architecture of academic commons, from Plato’s academy to contemporary university campuses.


The exhibition “The School of Athens”, hosted by the Greek Pavilion of the Biennale of Venice 2018 explores the architecture of academic commons. The curators, Xristina Argyros and Ryan Neiheiser of London-based studio Neiheiser Argyros, transformed the pavilion, in the Giardini della Biennale, into a stepped landscape: an open, informal and common space that will invite visitors to interact with fifty-five 3D models of educational spaces. These spaces come from around the world, belong to different architectural periods, are both built and unbuilt, and range from Plato’s Academy to contemporary university campuses.
The pavilion is a response to the “Freespace” theme set by Yvonne Farrell and Shelly McNamara and here, academic common spaces are treated as architectural specimens, made available for analysis and comparison. Mounted on vertical steel bars, these models will be organised and categorised by time, typology, scale and spatial strategy in a grid that will fill the pavilion equally in all directions.
The models reveal the communal spaces within each university as part of an international student collaboration between the Architectural Association of London and the National Technical University of Athens. The many examples on display will range from ancient Greece to the university centre created in Lausanne by SANAA and will help recognise the importance of common spaces inside universities, as they stimulate conversations, debates and lectures, this way becoming the very heart of a lively institution.
“The School of Athens is an ambition; a utopian vision of a free, open, informal, and common space for learning. ...Although we typically think of learning taking place in the classroom, educators and architects have recognised for thousands of years that learning also takes place in the space between; in the hallways, on the stairs, at the café, in the quad", says Ryan Neiheiser, co-curator with Xristina Argyros of the School of Athens, and co-founder of Neiheiser Argyros.
Therefore, examples of architecture are proposed, showcasing spaces that are “free, democratic, unprogrammed, and common”.
As part of the exhibition, a symposium on the history, present, and possible future of the academic commons will take place at the National Pavilion of Greece on Saturday 26 May 2018. Speakers will include Elizabeth Diller, Marion Weiss & Michael Manfredi, Eva Franch i Gilabert, John Tuomey & Sheila O’Donnell and Joseph Grima, amongst many others. Following the opening symposium, a series of events will continue to be held throughout the summer, involving notable experts in the field from across Greece and leading thinkers from around the world.

“The School of Athens”
National Pavilion of Greece at the International Architecture Exhibition – The Venice Biennale
From 26 May to 25 November 2018
Curators: Xristina Argyros and Ryan Neiheiser, from London-based studio Neiheiser Argyros 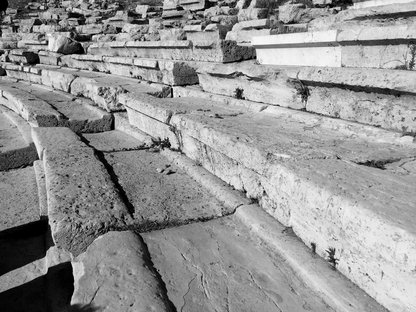 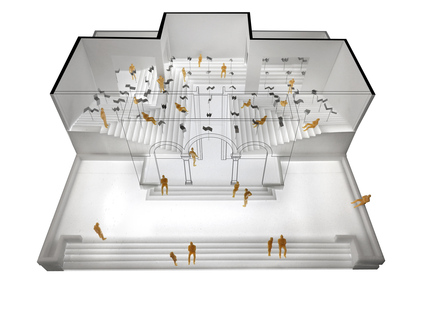 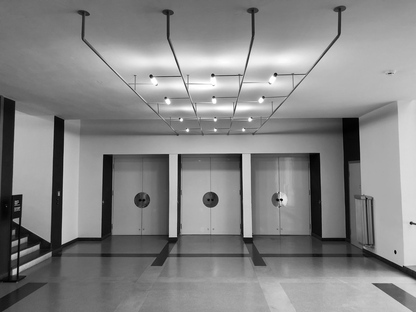 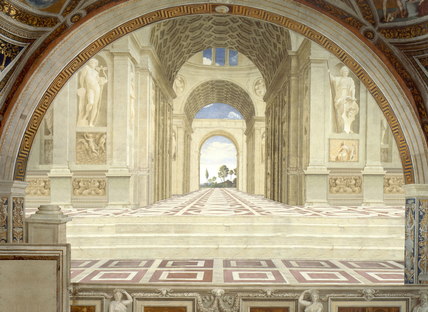 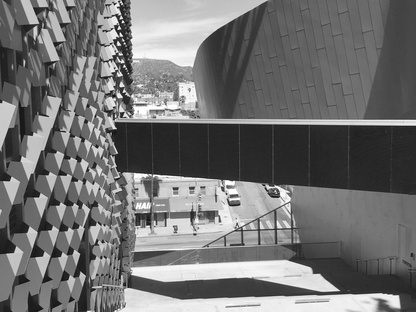 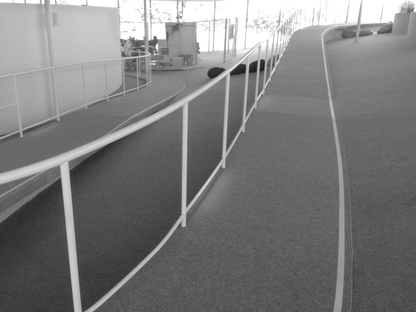 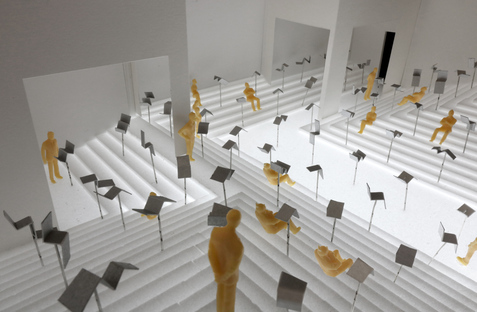 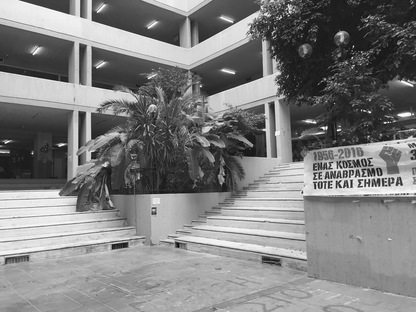 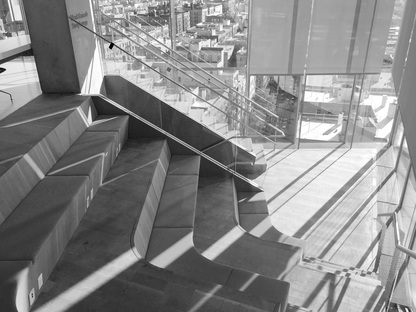 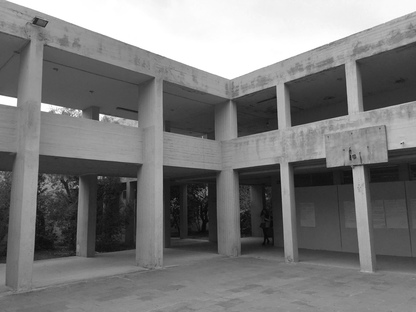