The House for Architectural Heritage in Muharraq, Bahrain, designed by Noura Al Sayeh and Leopold Banchini Architects, houses the archives of architect John Yarwood, who ran the Urban Renewal Department at the Ministry of Housing of the island state in the 1980s. 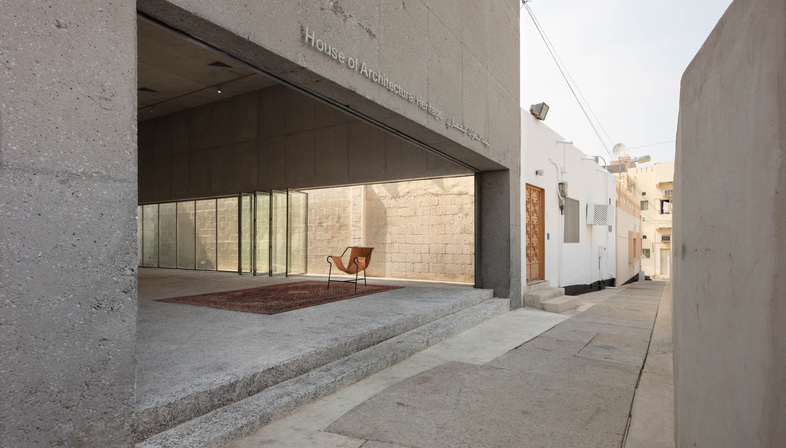 The House for Architectural Heritage in Muharraq, Bahrain, designed by Noura Al Sayeh and Leopold Banchini Architects, houses the archives of architect John Yarwood, who ran the Urban Renewal Department at the Ministry of Housing of the island state in the 1980s. It is also a space for architecture exhibitions and encapsulates the actual history of local architecture.


It's never easy to construct containers for architecture, and it becomes even tougher when the context is as demanding as Al-Muharraq, the former capital of Bahrain. This island nation was insular, peaceful and solitary until oil was discovered there, very quickly turning it into a prosperous, strategic financial centre. British architect and urban planner, John Yarwood provides an outstanding testimony to this transformation and expansion in the 1930s. Yarwood is a specialist in Islamic urban planning and from 1983 to 1985 he was Head of the Urban Renewal Department at the Ministry of Housing in Bahrain. During his time there,  Yarwood produced a great number of sketches and drawings as well as taking photos of the architectural heritage of Muharraq, much of which has unfortunately been destroyed in the name of progress. These were precious testimonies, both due to their innate beauty and because of their documentary worth. They needed a place to really showcase their value, with a space built specifically for the archives that would also provide a venue for exhibitions and events.
Embedding it in the urban fabric of Al-Muharraq and right from the planning stages striving to stress the importance of recorded urban history and of traditional materials: in short, a built homage to Yarwood and to the city itself. The task went to a team composed of Noura Al-Sayeh, an architect currently working at the Bahrain Authority for Culture and Antiquities (BACA) as Head of Architectural Affairs and Leopold Bianchini Architects, known to our readers for their innovative and sustainable approach to design (link).
The result is The House for Architectural Heritage, a reinforced concrete building with a beam that spans the entire 26 m depth of the plot of land. The side walls are glazed and frame the walls of the two neighbouring buildings, creating a showcase for the city's architectural heritage, tying together the past and present, as the photographs clearly demonstrate. Here, the architects' intention to show the complexity of the urban planning layering is manifested with extreme elegance.
The two main facades at the ends open up completely. So, the exhibition area opens onto the street, the building itself is almost like a public passageway, thereby encouraging more participation by the community, with the clear desire to close the gap between cultural containers and locals.
Added to this is the great care and attention that Noura Al-Sayeh and Leopold Bianchini Architects took in using concrete to set off the traditional building materials used here, coral stone in particular. The concrete structure is thermally insulated, and the interior space is protected from direct sunlight, which considerably reduces the need for a cooling system.
The House of Architectural Heritage in Al-Muharraq is, therefore, architecture that connects to all intents and purposes, an element that gracefully and simply fits into an urban fabric whose architectural complexity and people become the real protagonists of the project. 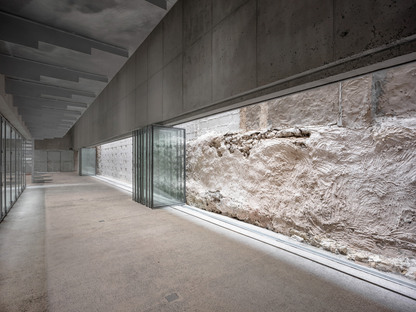 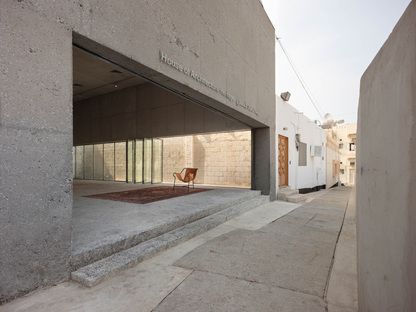 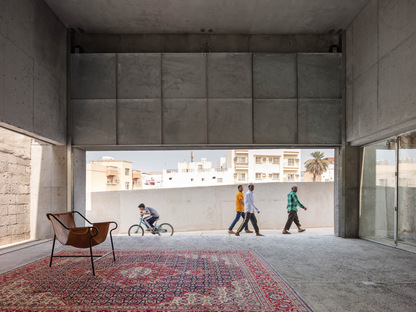 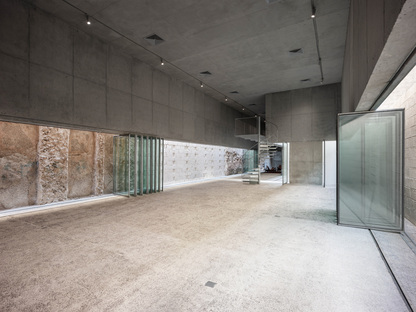 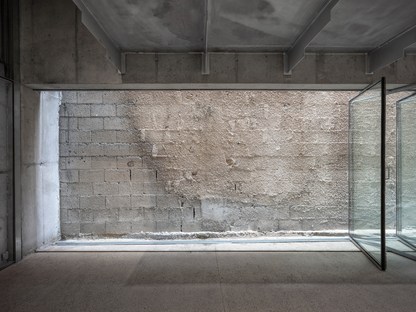 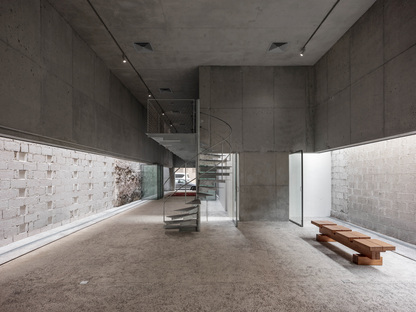 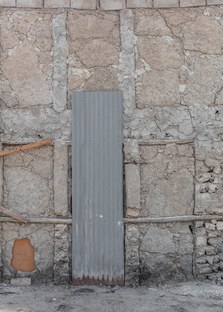 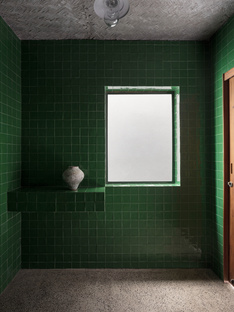 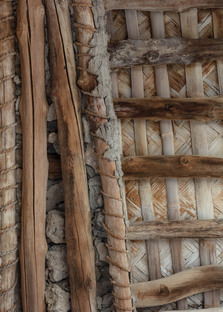 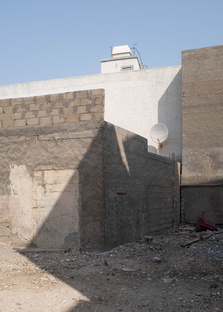 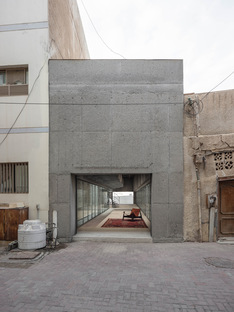 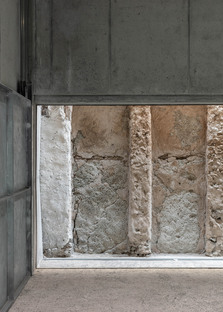 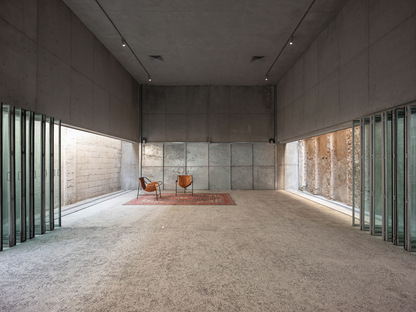 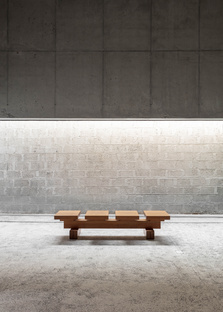 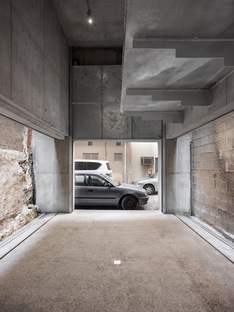 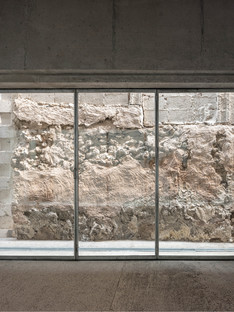 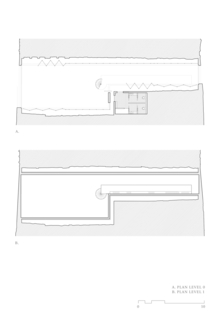 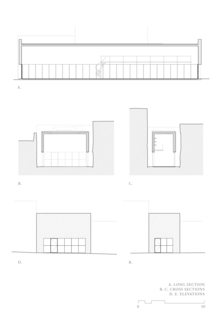