During the preview of the 16th International Architecture Exhibition – La Biennale di Venezia, we visited the United Arab Emirates pavilion and managed to chat with the curator, Dr Khaled Alawadi. 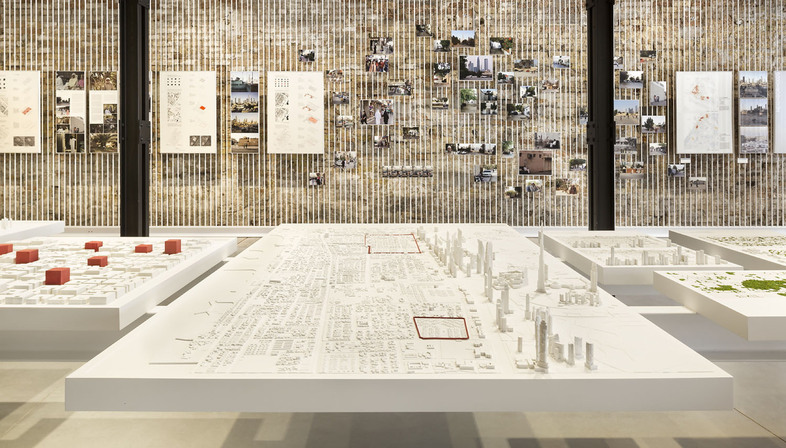 During the preview of the 16th International Architecture Exhibition – La Biennale di Venezia, we visited the United Arab Emirates pavilion and managed to chat with the curator, Dr Khaled Alawadi. Exploring the theme of Lifescapes Beyond Bigness.


It's always exciting to visit the Architecture Biennale, especially when you get the opportunity to talk to the key players in this great world event, such as the curators of the individual national participations. Which is how the curator of the UAE Pavilion, Dr Khaled Alawadi came to the fore as an exceptional guide to the Lifescapes Beyond Bigness exhibition. The first UAE national scholar to specialise in the design of sustainable cities, Dr Alawadi is Assistant Professor of Sustainable Urbanism at the Masdar Institute in Abu Dhabi, part of Khalifa University of Science and Technology, where he founded the MSc. in Sustainable Critical Infrastructure programme.  He is a trained architect, planner and urban designer whose research is devoted in particular to the relationships between the built environment and sustainable development, which is what the United Arab Emirates pavilion is also about, exploring the points where the spaces of daily life intersect with architecture.
An exploration based on three case studies - two districts in Dubai and one in Abu Dhabi, rapid-growth areas since the '60s, brought about by oil-generated wealth. Two very different situations in terms of the development of the urban fabric as the graphs on display show us. Dubai is more dynamic and was initially less regulated since it developed outwards from its downtown and earlier than Abu Dhabi, with its more linear design.
Although our vision of the Arabian peninsula is linked to the stereotypes of modernism and of the great iconic skyscrapers, in the shadow of this architecture, with a capital “A”, there is still a reality on a human scale and, in part, also informal. The results of self-built constructions, personal needs, like the dovecotes or the kitchen gardens between houses for zero-mile food production. Because not everyone can afford to pay supermarket prices and, even more importantly, nobody wants to do without the locally sourced delicacies that survive thanks to these "urban gardening" practices that began before the term was even coined.
In the pavilion, we can see the visual narratives of these realities, broken down into four thematic areas (homes, alleys, blocks and urban landscapes) thanks to the photographic material collected by Khaled Alawadi and his team of scholars around the two cities, supplemented by models, plans and projections. And we find out that in Abu Dhabi alone, not far from the glass and steel towers, there is a 252-km long network of alleys lined with the houses and villas of the inhabitants for whom a chat on the sidewalk in the shade of a tree is not a mirage but a daily occurrence. The photographs and transcripts of the testimonies show people of different ethnic groups and religions in a daily scenario that has very little to do with our preconceived ideas of the United Arab Emirates.
Still, we mustn't forget that these Lifescapes Beyond Bigness, meticulously mapped for the 16th Architecture Biennale, may well be highly valuable in the urban and social fabric of the UAE, but their survival is by no means certain. Indeed, we feel a bit wistful after learning about these realities, a snapshot of a more human status quo than we might have thought, but which may be subject to sudden changes as a result of rapidly changing institutional decisions. 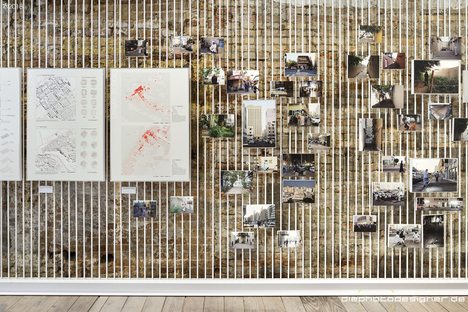 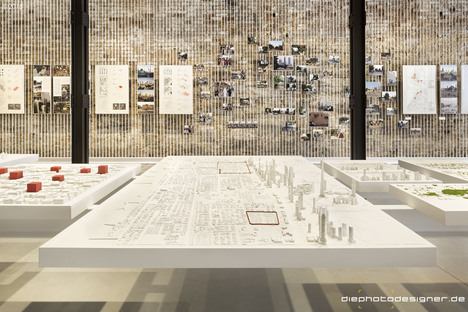 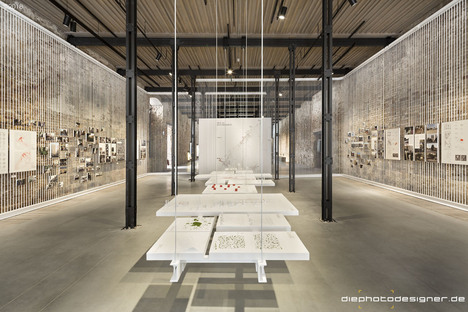 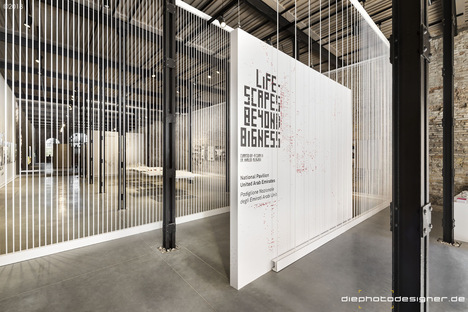 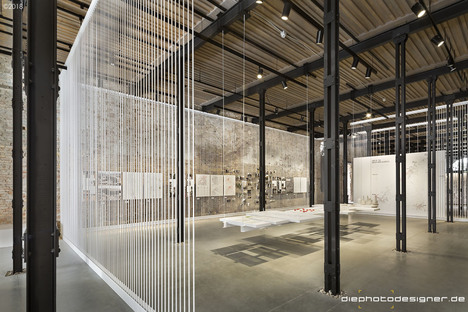 Lifescapes Beyond Bigness, the UAE at the 2018 Biennale

The Art of Building photography competition 2014