Away from the Fuorisalone. Milanofiori Nord at Assago

Milan, the world design capital from 12 to 17 April during Milan Design Week. 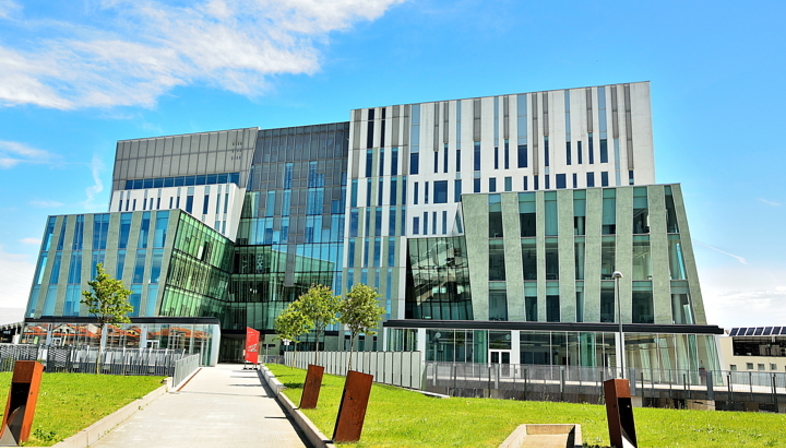 Milan, the world design capital from 12 to 17 April during Milan Design Week. While all eyes will be focussing on the Furniture Fair taking place at the Rho exhibition centre and in the various locations of the Fuorisalone in the city centre, we want to remember the suburbs that are full of architectural surprises. 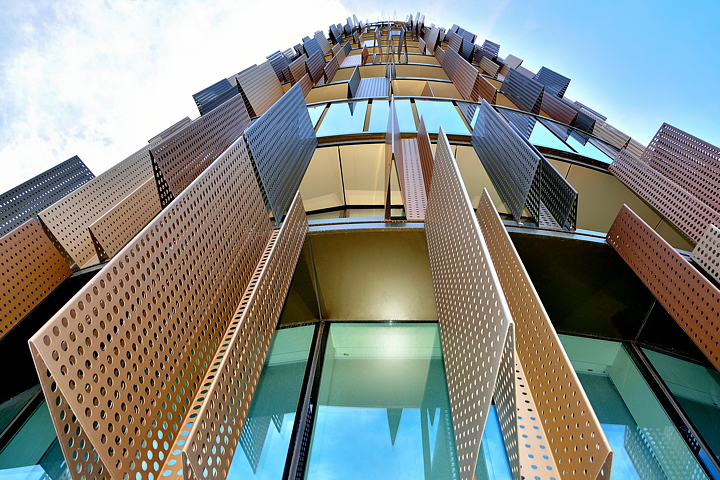 A futuristic district marked by environmental sustainability. The Milanofiori Nord district was built at the start of the century in Assago, a residential model that places the wellbeing of its residents at the centre, combining a vast offer of services with visually exciting green design solutions. 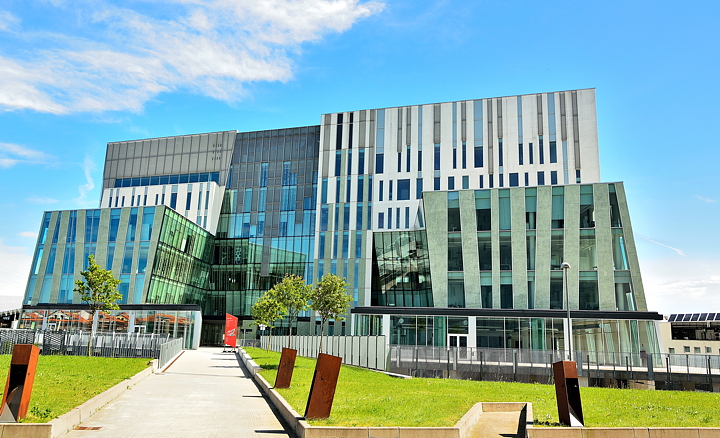 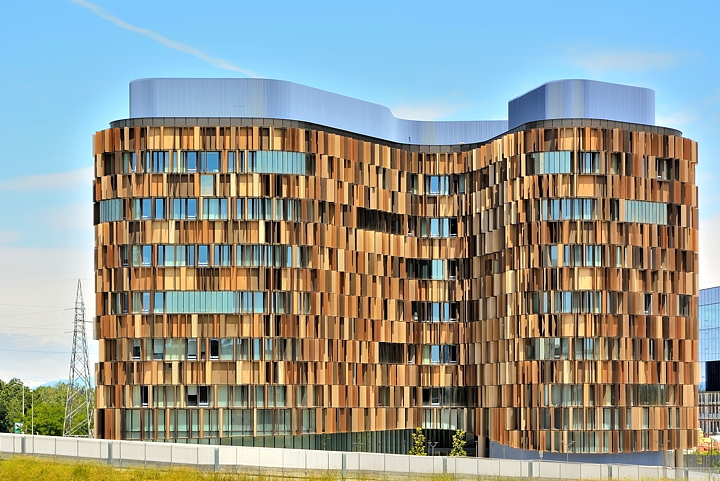 Based on the masterplan by Dutch firm EEA Erick Van Egeraat, whose iconic buildings overlook the raised central plaza, the surface area of the complex is 220,000 square metres. In addition to the residential buildings constructed by OBR (link article) there are also services and retail constructions including U13 (ASA Studio Albanese), U14 (Park Associati) and U15 (Cino Zucchi Architetti), plus a hotel, a multiplex cinema, bars and restaurants and the M2 underground station. 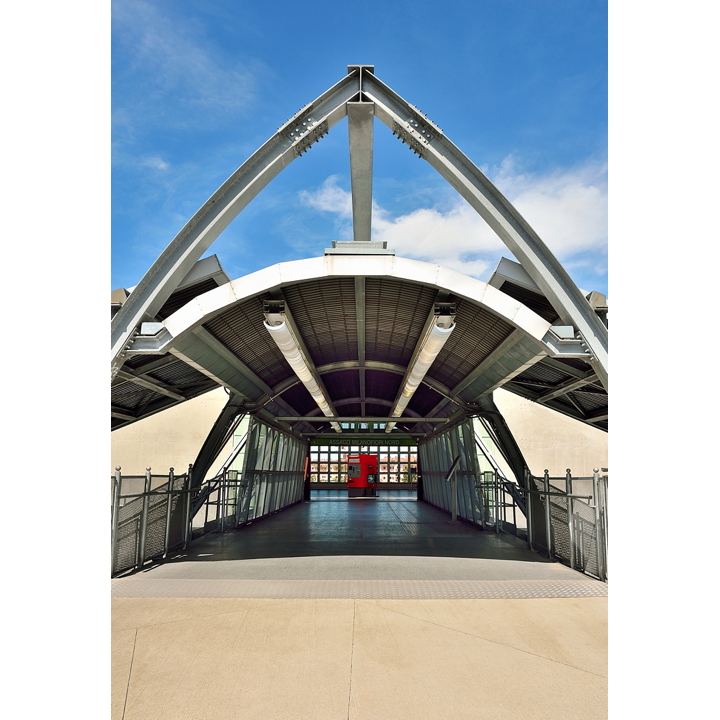 The underground is a handy link that takes you straight into the city centre (the M2 line stops at the Triennale and at Stazione Centrale), making Assago, right after the A7 motorway exit a perfect point for people visiting Milan who want to leave their car outside the city. 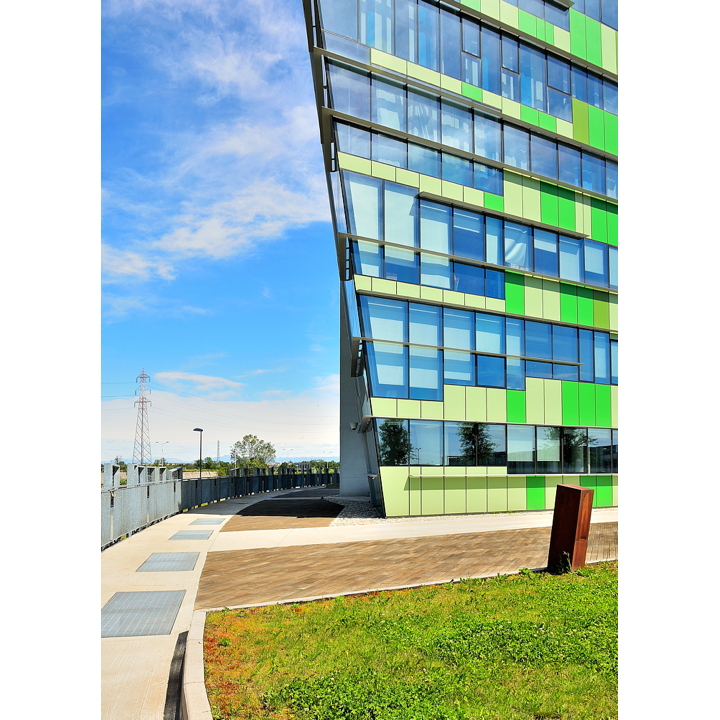 The business park was designed by studio 5+1AA - again centred on engagement with nature - and like the other projects of the complex it adopts colours and materials for this very purpose. 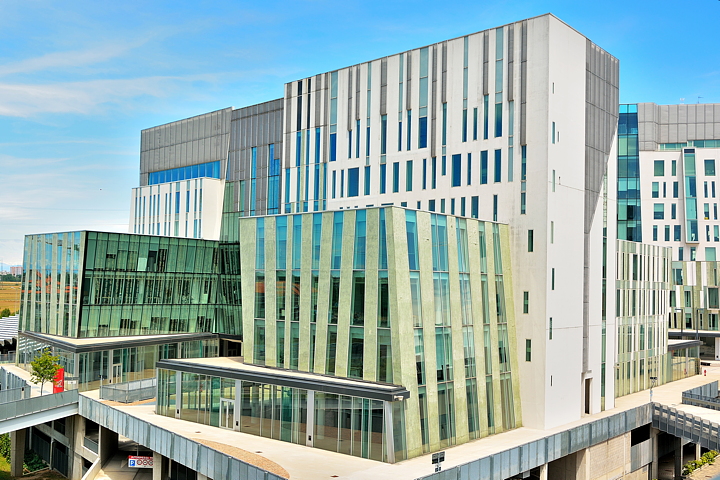 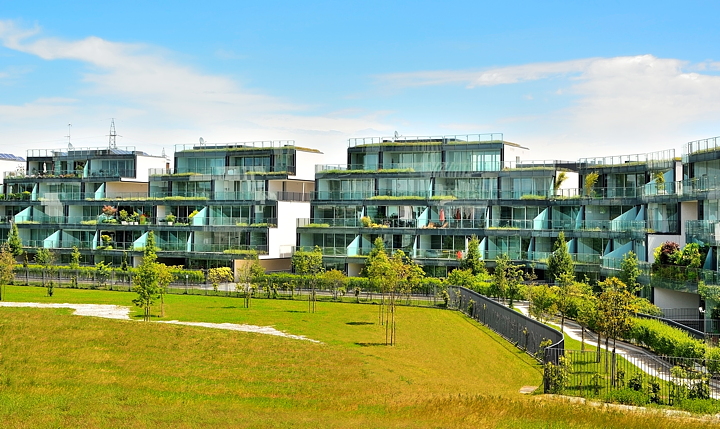 The integration of architecture with landscape is very important here, making the most of the existing green areas. Actually Milanofiori Nord is a bastion of the city of Milan in the farming land of the Po plains, and you only need to travel a few kilometres south to find the first rice fields of the Pavia area. 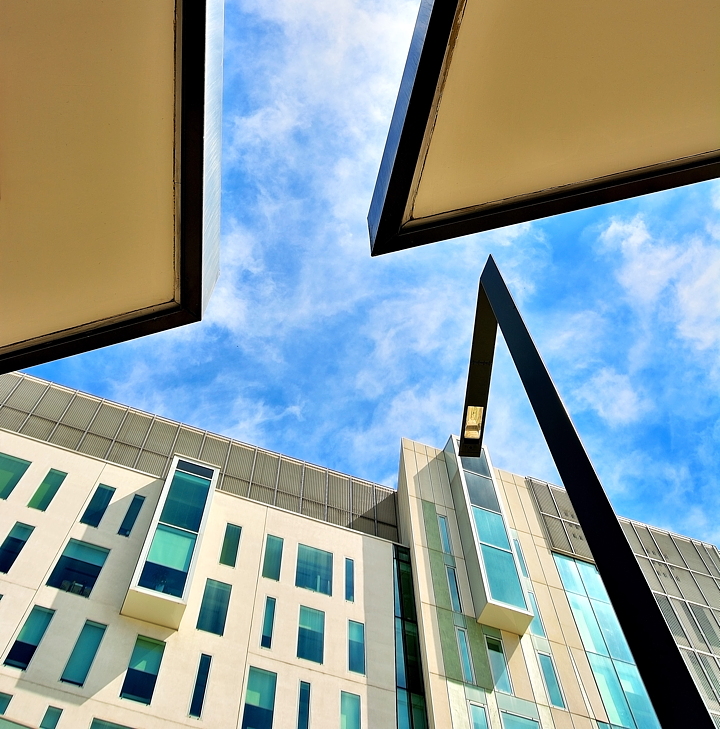 When you leave your car at Assago why not stretch your legs before you hop onto the underground to go to Milan city and visit Milan Design Week, take a relaxing walk around and use the time to really see the architectural landmarks of the start of this millennium. 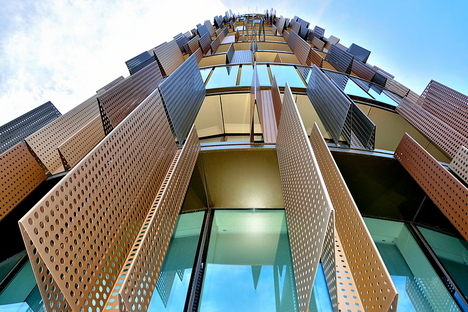 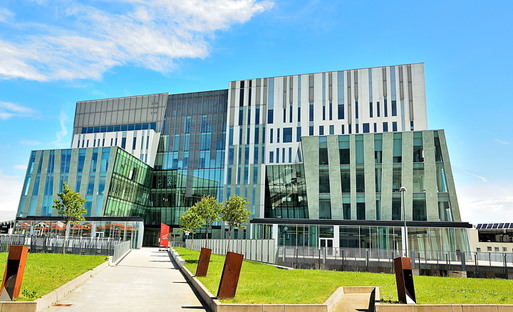 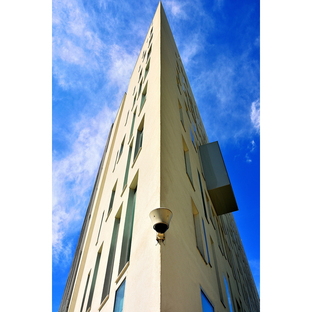 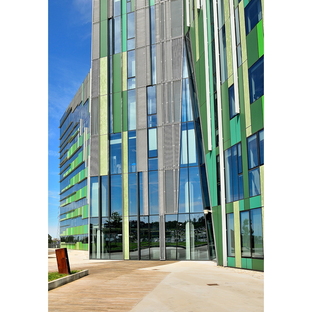 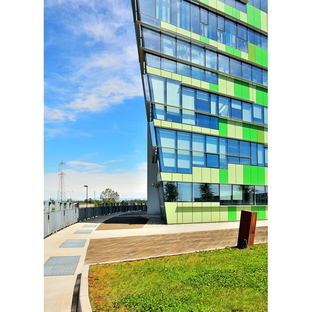 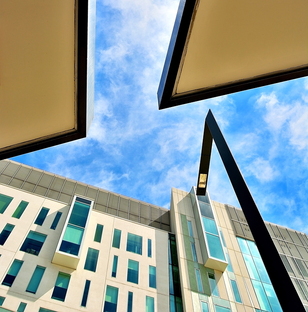 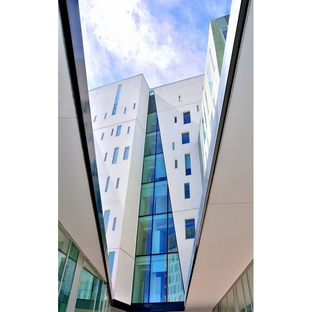 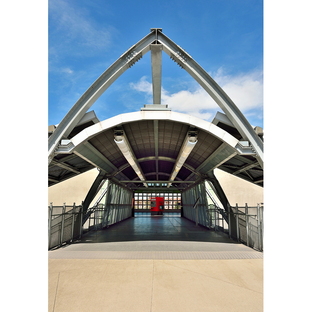 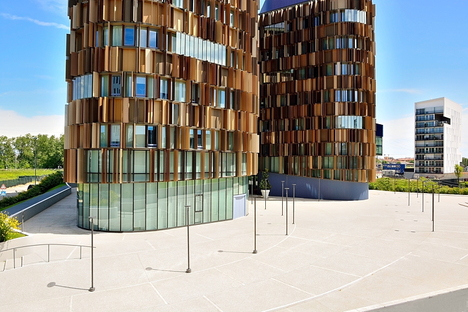 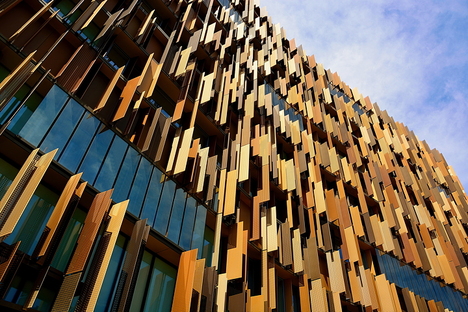 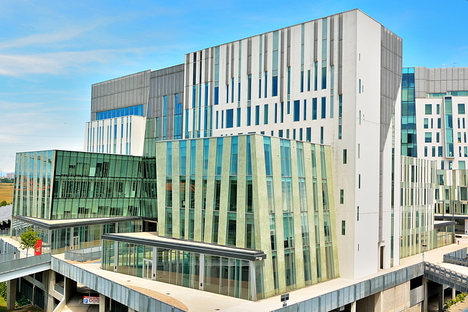 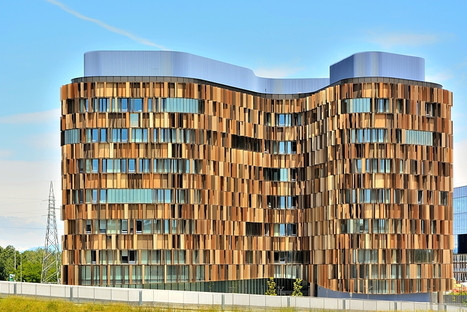 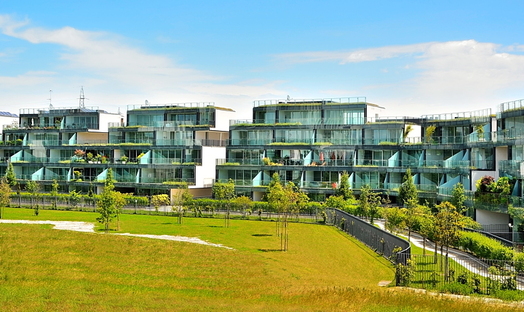 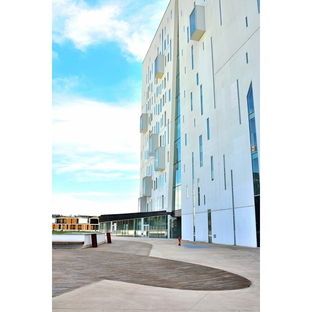 Fuorisalone, The Diner by David Rockwell