The Danish firm of architects called ADEPT together with the design team from Berlin-based Topotek1 have completed a major urban transformation in the city of Aabenraa. 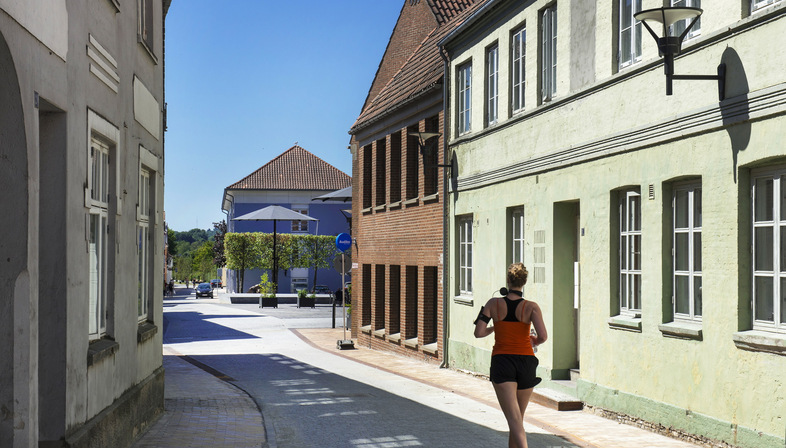 The Danish firm of architects called ADEPT together with the design team from Berlin-based Topotek1 have completed a major urban transformation in the city of Aabenraa. The project incorporates a new take on traditional materials and has injected new life into the city's historic centre.


The city of Aabenraa, with a population of just over 16,000 is located in southern Denmark, near the border with Germany. The three mackerel that appear on its coat of arms are a testimony to its origins as a fishing village, which then developed into a shipbuilding and shipping town in the 18th and 19th centuries. Ships from Aabenraa sailed all over the world, and from the 1900s it became an important trade centre.
The old town is situated on an incline around the church of San Nicolai, dedicated to the patron saint of seafarers. The streets and houses of Aabenraa are still characterised by the culture and lifestyle of the past that, at least partly due to the project by ADEPT and Topotek1, have been restyled with a contemporary twist focusing a great deal on specific local features.
This transformation of the historical centre sets up strong links between the visionary urban master plan - won in 2014 by the team formed of the Danish Architecture firm ADEPT in collaboration with the landscape designers and urban planners from Topotek1 - and the redesigned public space that builds on the character, scale and experience of the historical centre. It is given a new interpretation and, more importantly, it has given the streets and squares in the old town a new lease of life, based on a playful design approach and a new take on traditional materials.
The project stems from a deep knowledge of the city, as well as an attentive study of the connections and movements of the community to be able to develop the urban potential. This design philosophy has turned the historical centre of Aabenraa into a more coherent network of streets and squares marked by their own, specific character. All while fully upholding the scale of the old town without falling into the trap of fake history but with the clear intention of adding new layers of modern identity to the streets and squares.
The team has highlighted the new identity through paving models designed to slow people down and force them to walk with more awareness, as well as to elegantly separate the various users - pedestrians, cyclists and cars. The street furniture has been designed to foster various forms of public life in the city, including simple benches as well as platforms that can be used as stages whenever the need arises.
In the process of setting up clear connections from large-scale perspectives down to the smallest detail, ADEPT and Topotek1 strived to bring out a strong in the city's historical centre as a whole, at the same time, however, their project allows specific local conditions to impact on the character of the public space 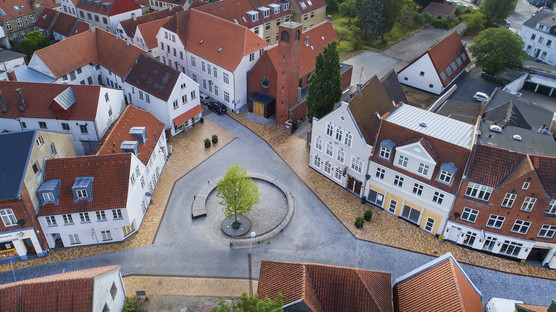 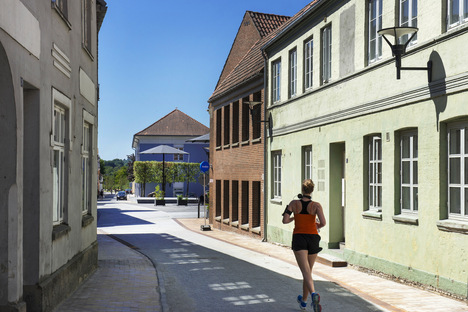 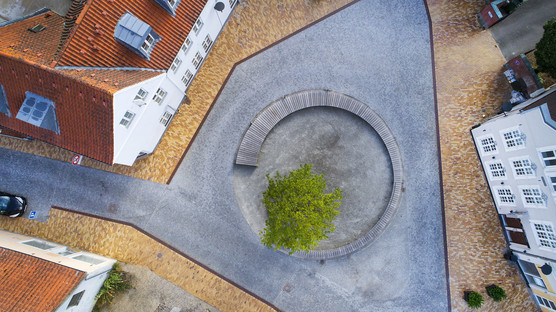 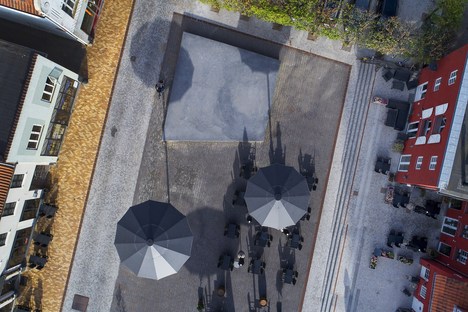 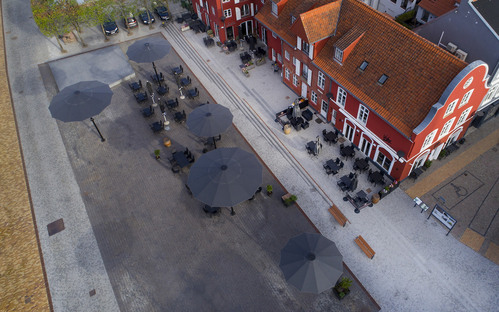 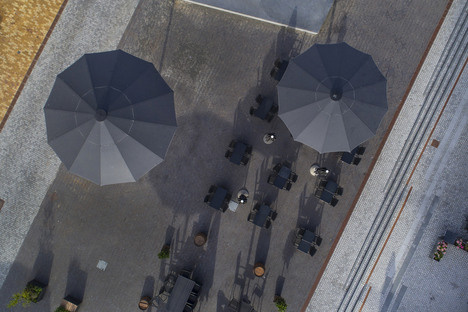 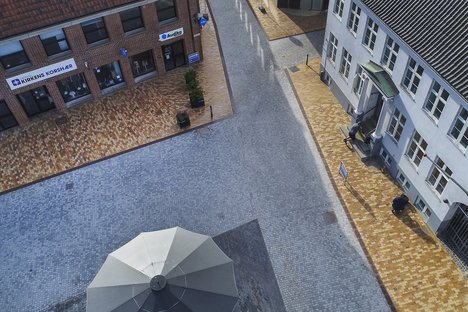 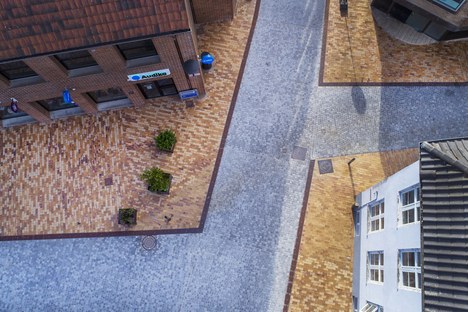 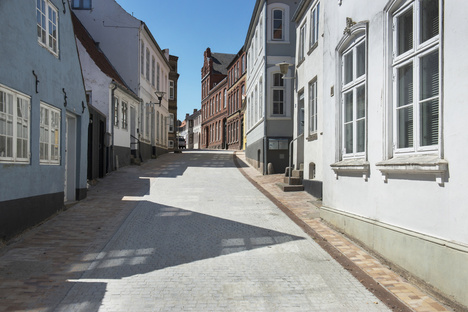 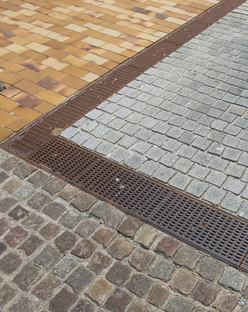 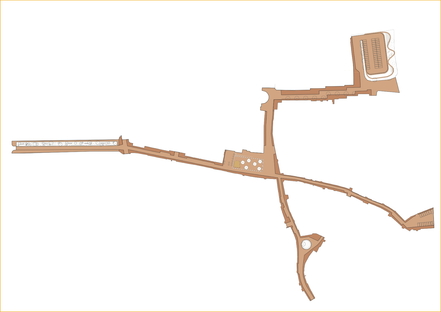