2016 Biennale. The pavilion of Peru wins a special mention

“Reporting from the front” - one theme, many interpretations. 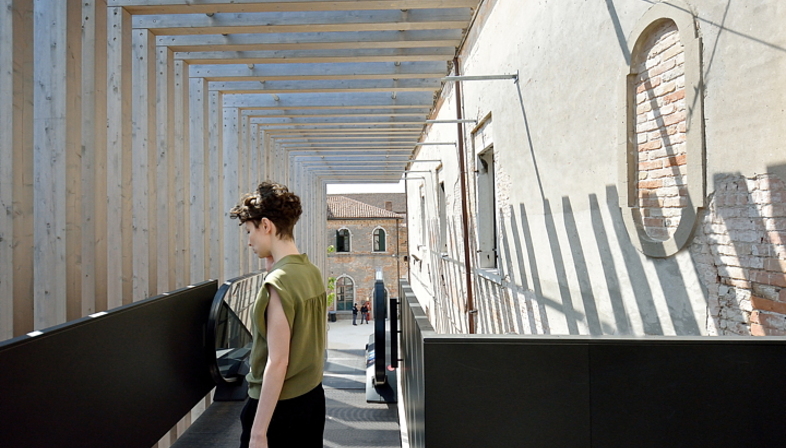 “Reporting from the front” - one theme, many interpretations. The Jury of the 15th International Architecture exhibition – La Biennale di Venezia awarded a special mention to the “front” that Peru reported from with its exhibition “Our Amazon Frontline”. 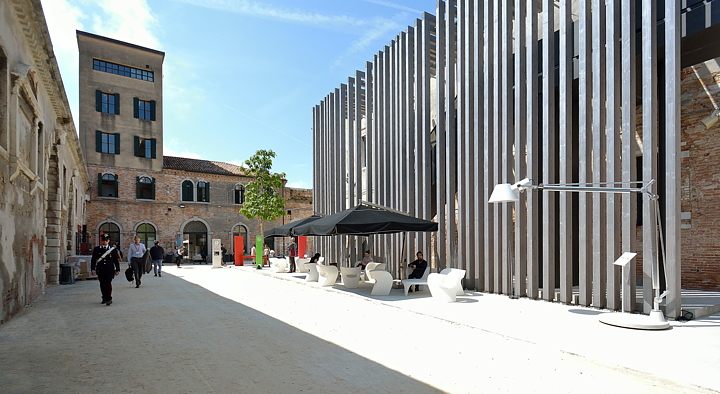 The most fascinating aspect of the 2016 Architecture Biennale is the response of the different national teams to the theme that Pritzker prize-winner Alejandro Aravena titled “Reporting from the Front”. 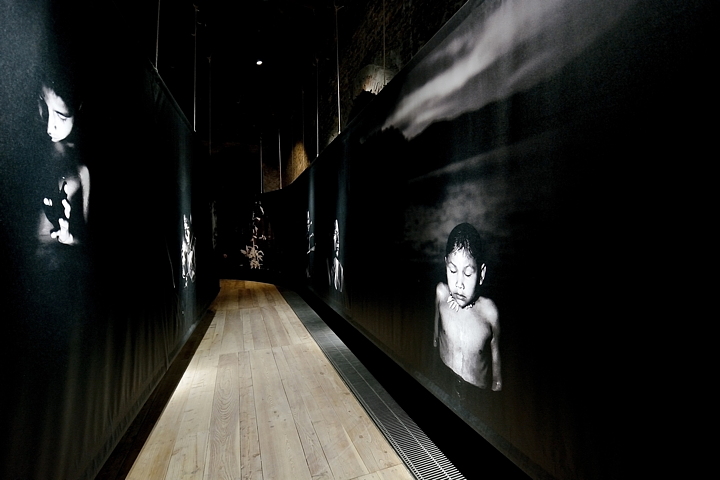 Peru, whose exhibition at the Biennale was curated by Sandra Barclay and Jean Pierre Crousse, responded with “Our Amazon Frontline”. The frontline reported here covers 61.09% of the whole nation's area - and at 785,201.74 km², this expanse of land is bigger even than Chile. A huge space with two clashing visions of the world - the indigenous one and the western one. 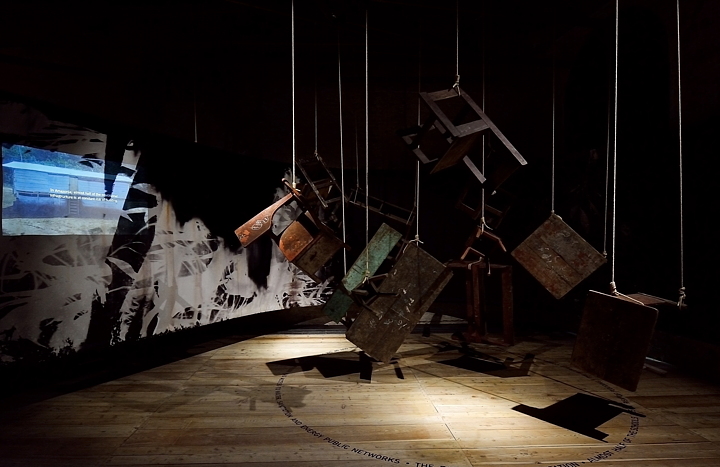 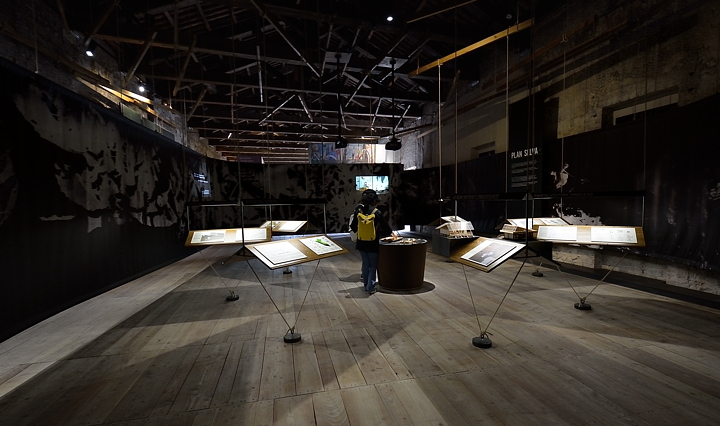 This conflict also occurs in the education system, where more than 1.5 million students who are not native Spanish speakers are forced to learn according to procedures and regulations that having very little - if anything at all - to do with their world. And this is taking place at a moment in time where the “civilized” world should perhaps take a step back and learn some lessons from these populations about respectful and peaceful living in - and with - the natural environment. What's more, more than half of the 15,000 of the existing schools are in high flood-risk areas and need refurbishing. 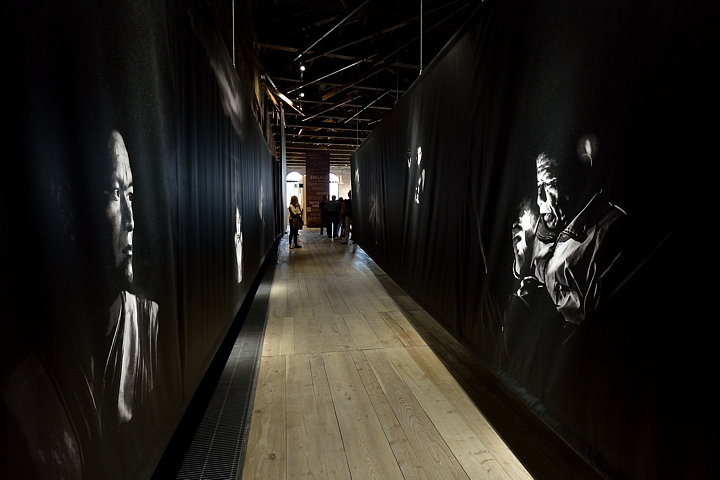 This generated the narrative of the Peruvian pavilion. Visitors are directed along a route marked with the photographs of Amazonian children's faces by Musuk Nolte and the imprint of the jungle in the “Amazonagramas” by Roberto Huarcaya, leading them to the heart of the exhibition, the experience of the “Plan Selva”. This innovative large-scale public programme aims to reconstruct and re-establish hundreds of schools in Amazonia. 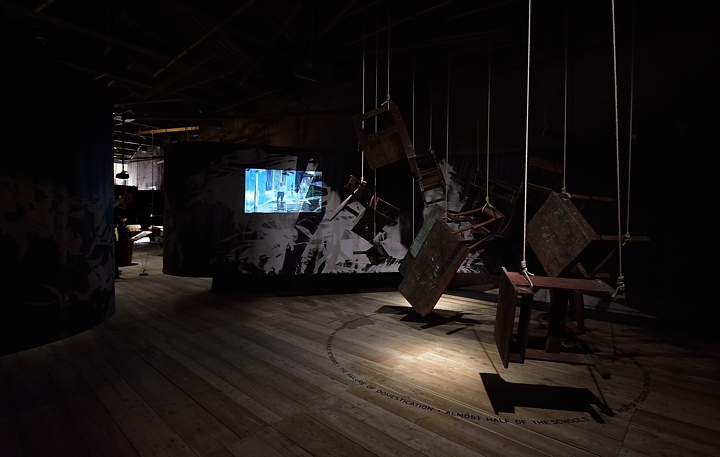 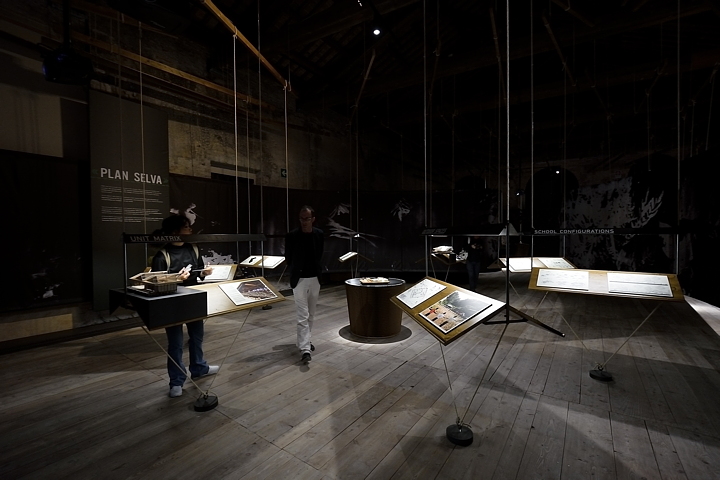 In this backdrop, architecture plays an important role in improving the living conditions in the country's poorest region. The design responses selected by the curators and that you can see in the Sala d'Armi North at the Arsenale, address the tough environmental conditions - heavy rainfall and recurring floods - and include aspects such as engagement and interaction with and by the native population. It is all based on the concept of multiculturalism and on saving the original native languages, preserving both the natural habitat and the sociocultural aspects of people who learnt so long ago to live with nature, knowing that the very survival of the human species is dependent on keeping nature whole. The hard work has paid off, also impressing the international jury of the 15th International Architecture Exhibition, which awarded the exhibition a special mention. 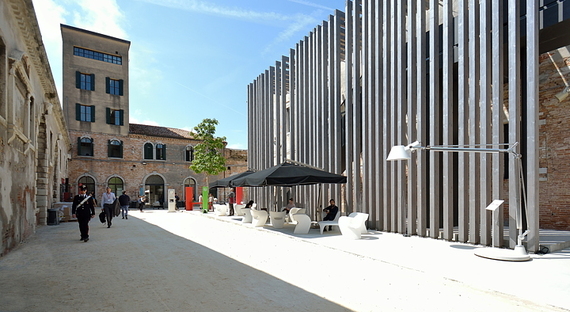 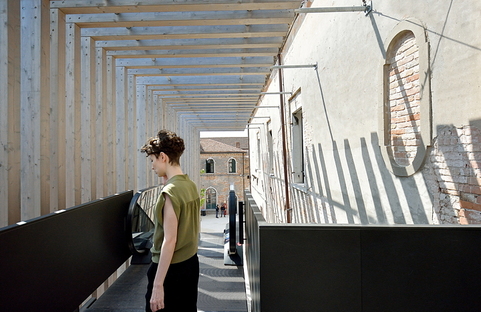 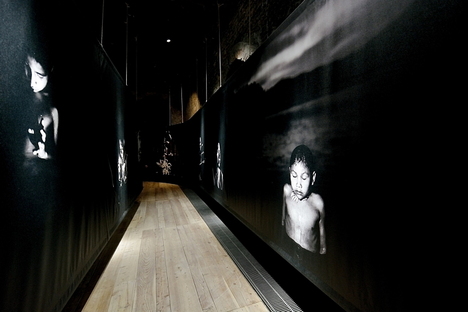 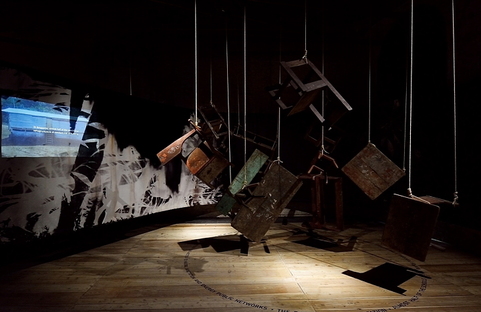 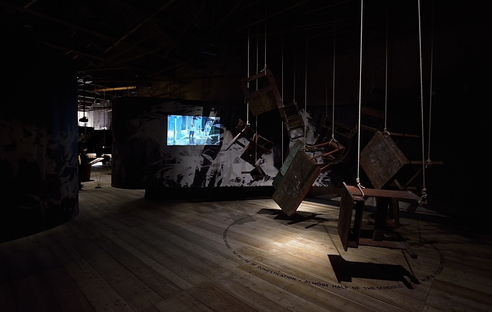 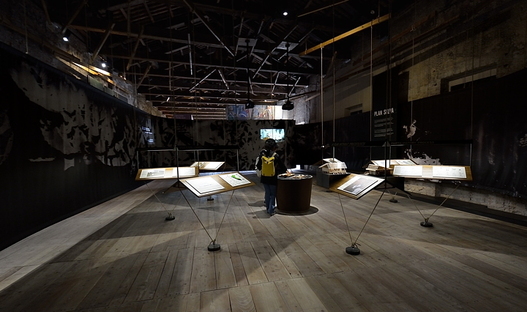 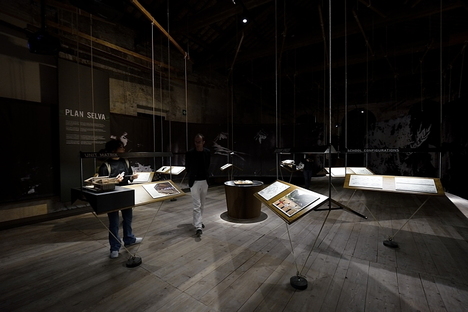